“Eurovision -2015”: Name of the second Armenian participant is revealed

Armenia has revealed the name of the second participant of her "Genealogy" project. And she is Tamar Kaprelian from USA. 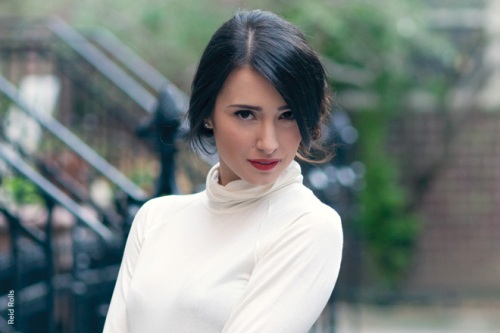 As you know Armenia has come up with a new and innovative idea for the 2015 Eurovision Song Contest, which will take place in Vienna, Asutria: the country will be represented by artists from all five continents (Europe, Africa, Asia, America, Australia) inspired by the symbol of the five leaves of forget-me-not flower. But the group will consist of 6 participants, as one artist will join them from Armenia. The representative of Europe is singer and songwriter Essaï Altounian from France.

"Genealogy" team will perform the song "Don't Deny". Peace, unity and tolerance - that will be the key message of the Armenian entry in the 2015 Eurovision Song Contest, which slogan is "Building Bridges".

By the way, the name of the next participant will be known on the 23th of February.