Angelina Jolie photoshoot at the age of 18 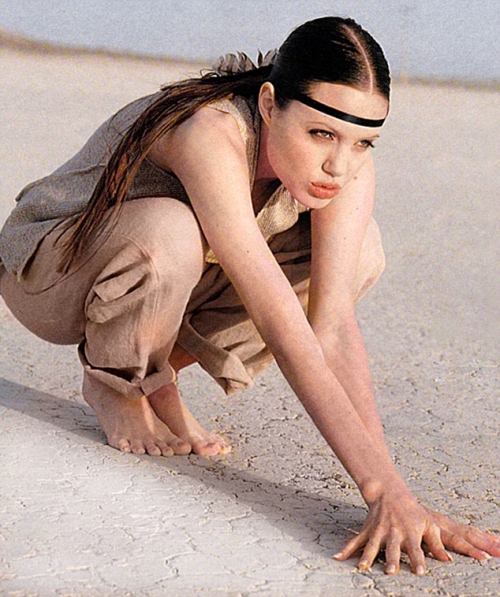 Angelina Jolie has become a global style icon and a Hollywood A-lister, starring in a string of action movies adored by millions of fans. In her 18 years old Jolie was modelling clothes for Debenhams and Miss Selfridge for a little-known British magazine, Daily Mail reported.

The long lost pictures, taken when Jolie was just 18, were published under the headline 'Honeychild' in Look in 1993. 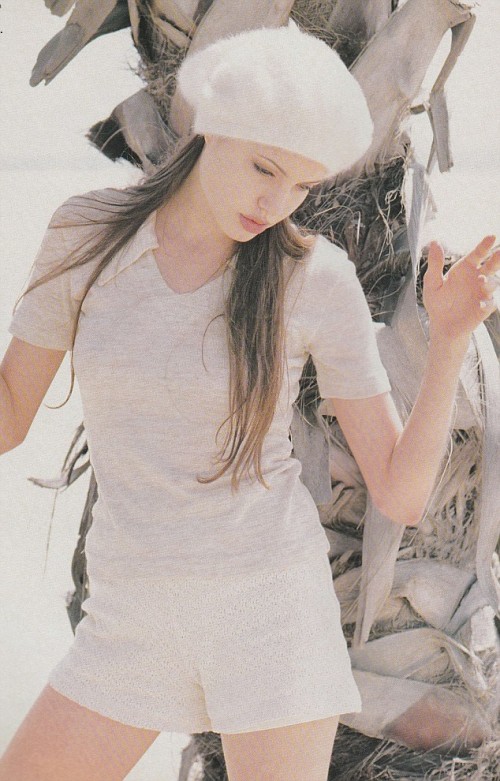 And Angelina was such an unknown that even her name was misspelled – with a 'j' replacing the 'g' in her first name in a caption. 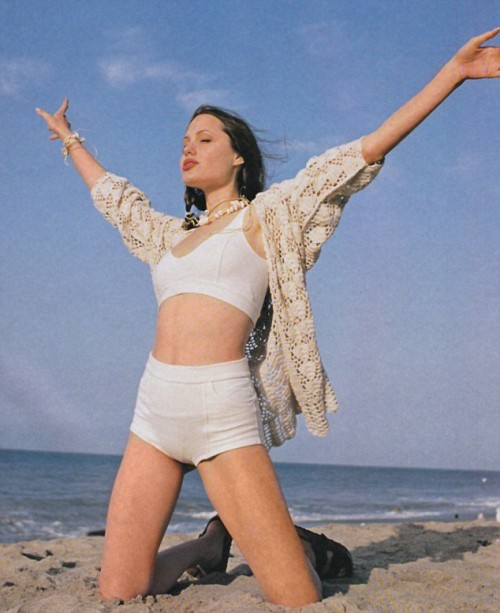 Living in Los Angeles in her late teens, Angelina signed to the Nina Blanchard agency after her mother, Marcheline Bertrand, suggested she do some modelling. 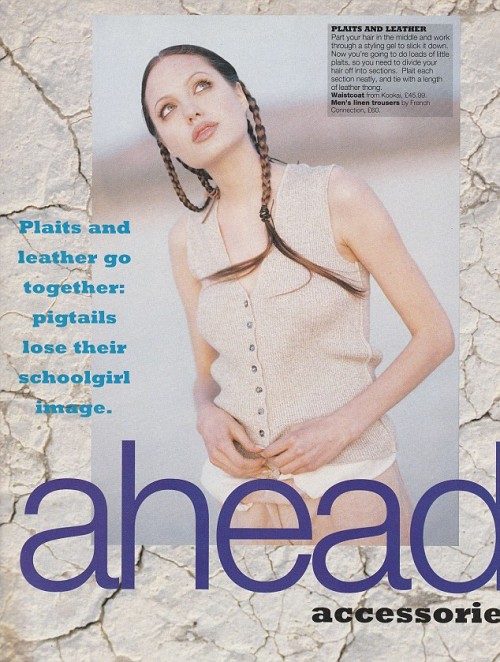 In the pictures she is seen in two separate shoots: squatting on the floor of a desert, and kneeling on a beach and reaching for the sky. 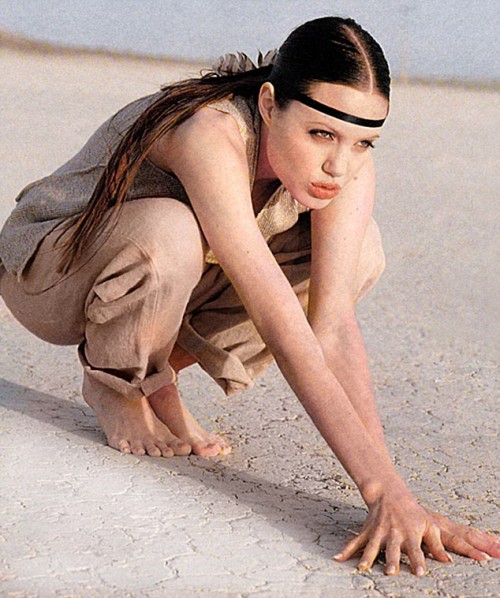 It is not known if she agreed with the magazine's claim that 'beige is not boring – it encourages people to open up to you.'