Sivan Rotem: I would like to arrange a performance in Yerevan 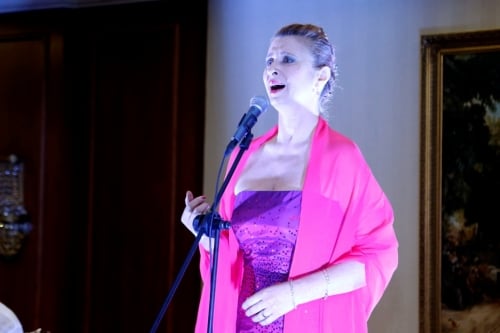 Famous Israeli soprano Sivan Rotem was born in Argentina and performed in many countries. This year she was invited to Armenia where she performed at the reception dedicated to the 67th anniversary of Israel's independence. Sivan Rotem performed several songs, including Spanish-language songs. 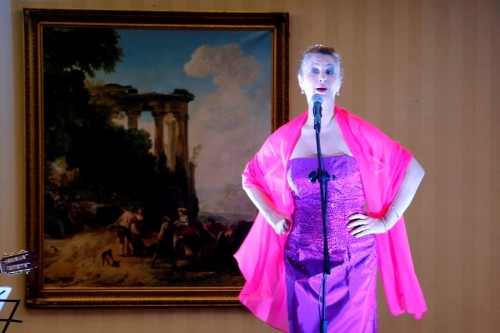 “Beautiful, exotic city, I liked Yerevan very much. And of course I love people, they are very kind, sweet, very helpful, they may not understand English but will always show your around with a smile,” Sivan told NEWS.am STYLE sharing her impressions about Armenia's capital. 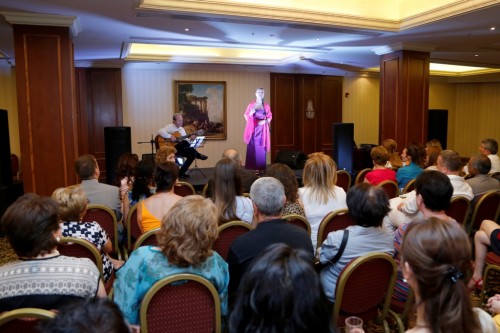 Israeli singer said she knows about Armenian culture and music, first of all because there are many Armenians in Israel.

“I would love to arrange a performance in Yerevan,” Sivan said.

This is not singer's first trip to the South Caucasus. It was revealed that Israeli singer has Georgian roots: “My father was born in Tbilisi, and my last name is Shelalashvili. I had an honor to perform at  The National Opera Orchestra of Georgia,” she noted. 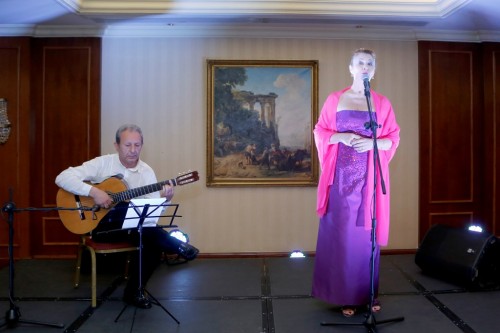 Sivan is confident that the most exciting thing is collaboration with artists all around the world. “I believe it is important to bring more audience to the classical world through traditional music, folk songs,” she added. 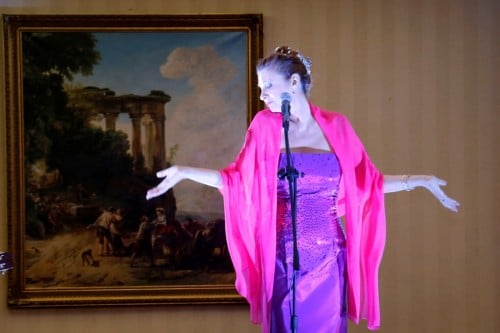