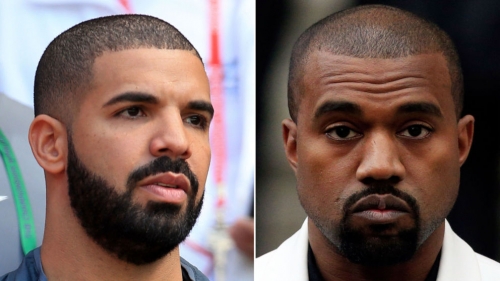 Kanye West hints he will release a collaborative album with Drake in the near future while performing at a gig in Canada, Sky News reported.

Kanye West and Drake - two of hip-hop's biggest heavyweights - have suggested they will be joining forces for an album.

While performing on Monday at OVO Fest - an annual festival hosted in Toronto, Canada, by Drake - West made a surprise announcement.

He asked the crowd: "Toronto, I got one question for you. Is y'all ready for this album?"

He then pointed at Drake, who joined him on stage and pointed back.