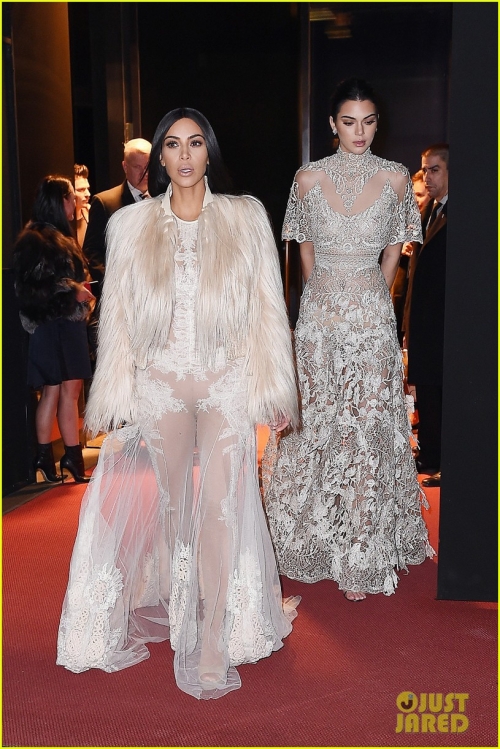 The 36-year-old reality star filmed a cameo for the film alongside her sisters Kendall and Kylie Jenner that evening. 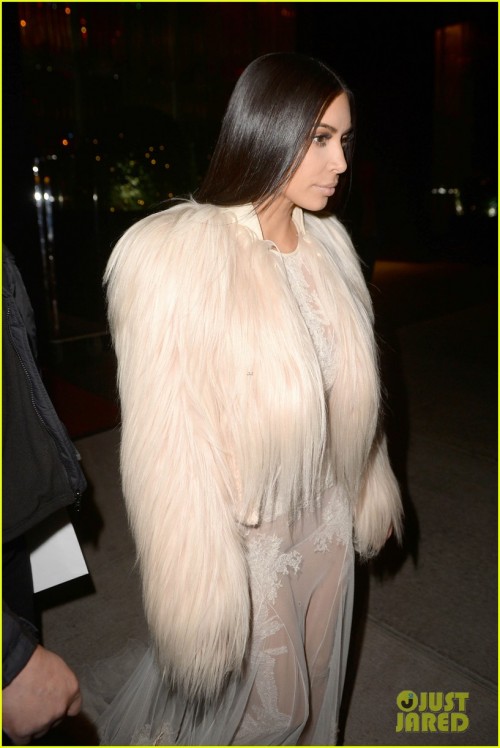 The sisters are likely going to be included in the upcoming movie’s Met Gala scene in which many other celebs are appearing. Katie Holmes and Adriana Lima have also been seen on set in the past week and the event’s annual host Anna Wintour is set to appear as well. 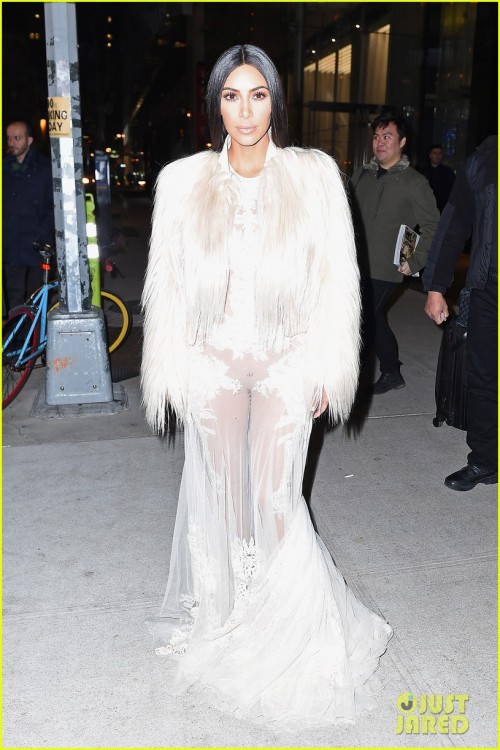