Exclusive. Hollywood actor Roman Mitichyan on The Promise, the most touching scenes and famous actors involved in the project 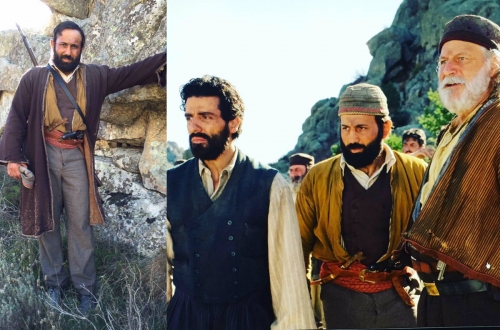 The Promise by Terry George is already shown in theatres of Yerevan. Besides the tragic story of Armenian Genocide and the Hollywood stars involved in the project, the movie is interesting for the people also due to the beautiful love triangle represented in it.

Hollywood known actor Roman Mitichyan, who has embodied fedayi Van in the movie, was also impressed by the plot of the film. 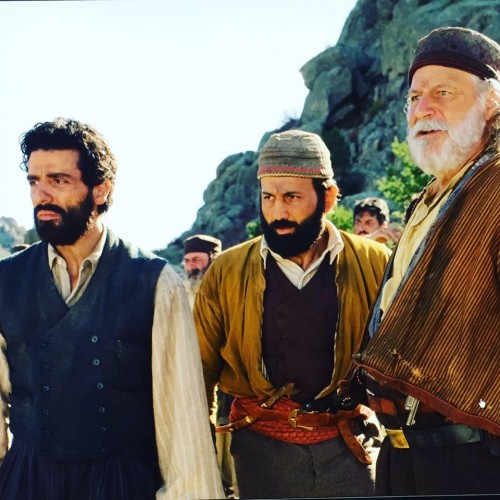 «The films about Armenian Genocide are all great- Mayrig, The Cut, Ararat, 1915, many others, but The Promise was big budget so there was no challenge for financing anything Terry wanted to shoot. It was there, so he did his best job. Telling love story shows the world how powerful is LOVE... All you need is LOVE to move forward»,-said the actor in his interview with NEWS.am STYLE. 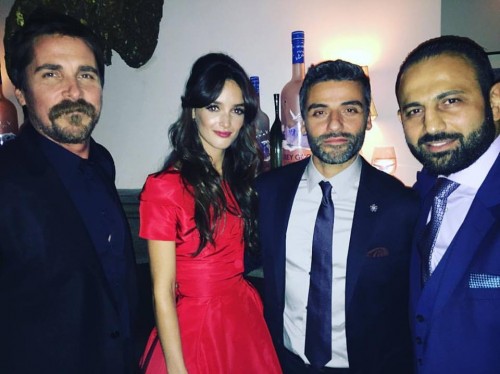 «I heard about the Armenian Genocide project from my agency, then Hollywood producer friend of mine, Stefan Martirosyan knew the director Terry George. He worked with him, so he made the interdiction and I auditioned for Terry George and I got the part». 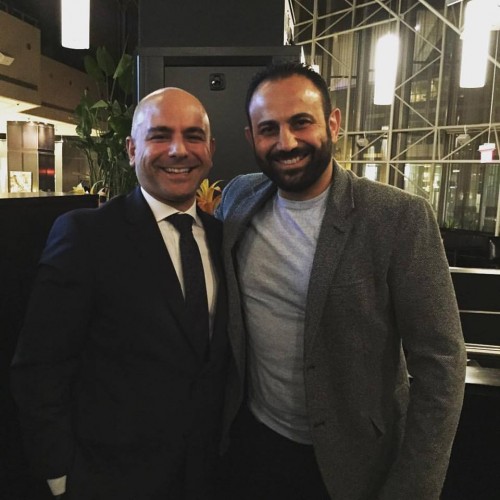 During our interview Roman also revealed some details about the difficulties while embodying his character Van.

«I play Van, character in Musa Dagh scenes as fedayi right next to Stepan, character true out the film saving Armenian life's from ottoman Turks in 1915.  We shoot lot of footage which has been edited. It's called Hollywood magic:)

I grew up in Vanadzor, Armenia and I was present in 1988 earthquake and 1991 war in Artsakh. I was still a boy but I've seen and heard so many stories about Monte Melkonyan and others, so for me to become fedayi it was fully commitment living those memories. After one week in to the shoot I went through major depression, which never happened to me all this years working in Hollywood in major films or TV. Seen the horror what Armenian people went through 102 years ago, that really did it for me, there's lot more to say». 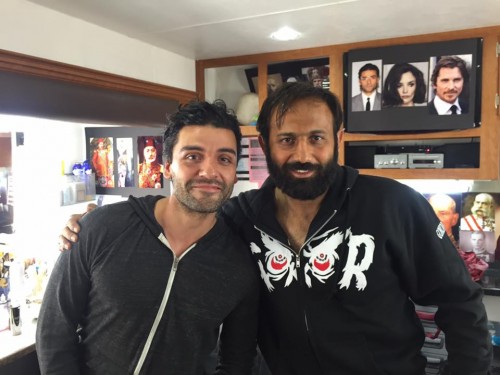 We spoke also about the famous celebrities involved in the project.

«It was a pleasure working with Oscar Isaac and Christian Bale, Jean Reno, but this is just one of the stories has been told. We have a lot to tell and hope to make number of films about this topic. We need to be united and make it happen just like Kirk Kerkorian did and amazing job by dear friend Eric Esrailian». 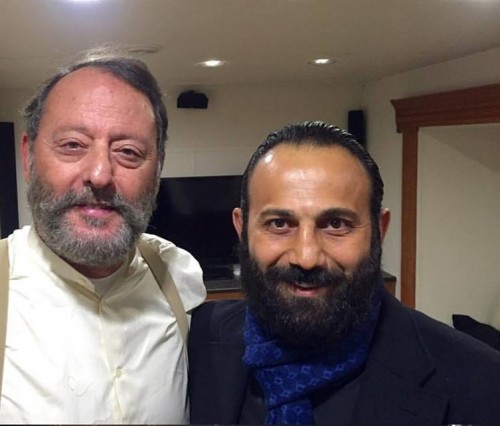 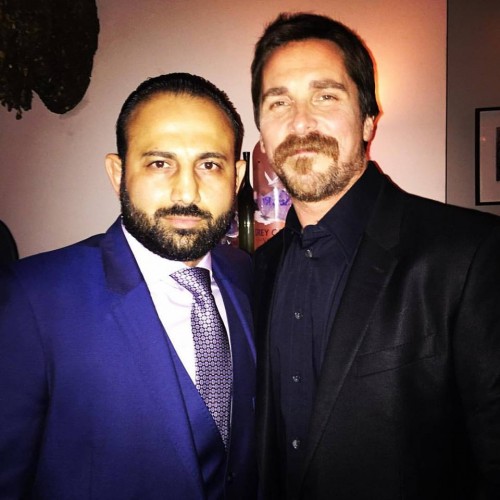 The Promise is full of many touching episodes representing the tragedy of Armenian people. You can hardly see any Armenian who did not cry after watching it. We found out which was the most touching part of the movie according to Roman.

«It was the dialogue between Oscar Isaac and Charlot Le Bon, when he says. «The whole family is gone, they killed them all», and she says. «Our revenge to be survive». That was very powerful for me»,-says the actor adding. 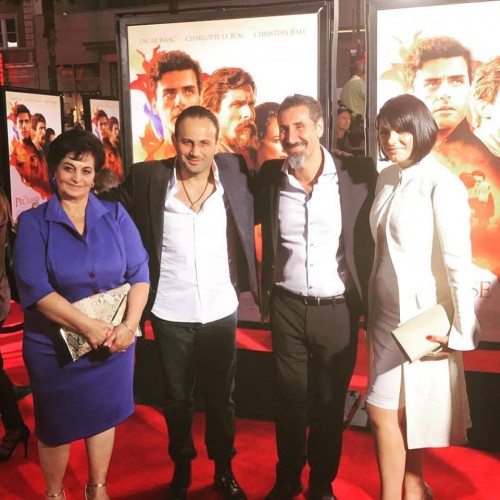 «This is a human rights message to the world, it's educational. Hope the world will open their eyes on forgotten Genocide».