Exclusive: Bollywood actor Rohit Khurana on his visit to Armenia and favorite movies 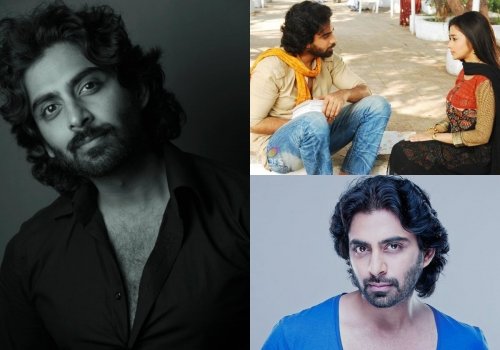 «Some projects  are already in pipeline and we are already in process, as soon as things are in place, I will come to Armenia. You and the rest of my Armenian fans will be the first one to know about my trip dates»,-says Bollywood actor Rohit Khurana, who has again answered the questions of NEWS.am STYLE. Yes, we had another interesting interview with Uttaran star and this time the subject was movies.

«I do watch movies, it was my love and craze for movies that kind of inspired me to become an actor, since my childhood, I remember in India, since private channels were few, there was only news and entertainment channel Doordarshan owned by the government, I used to wait for the weekend to watch movies and or either go to cinema halls to watch them. Then my father bought a VCR especially for me, so that I can watch movies»,-remembers the actor who prefers to watch any kind of movies. 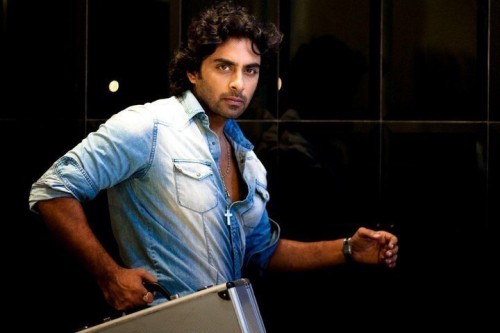 «I like all the genres of movies- romantic, drama, action, thriller and horror. So, there is no fixed taste as such, I watch them, learn new acting skills and implement them in my acting. As an actor it helps you grow when you watch every movie, learn and observe».

There are some Hollywood movies where Rohit would like to work with the greatest actors of film industry.

«Denzel Washington in Training Day, since I love playing cop onscreen and I loved his role as cop, AL Pacino in Scarface, it was cult film in Hollywood, I loved his role and want to play that role any day. Robert De Niro in Taxi Driver, it was not easy role and he played so well, Leonardo Di Caprio in Titanic & Body of lies, Robert Downing Jr. in Iron Man & Avenger, Hugh Jackman in X Men, I would like to play a super hero role anytime. I like Kate Winslet in Titanic & The Reader, Jessica Chastian in Zero Dark Thirty, Emma Stone in the Help, these actress played lead role in such a stronger way»,-says Rohit, who is willing to work with a lot of directors in Bollywood, Hollywood and in Armenia as well.

«Vishal Bhardwaj, Imtiaz Ali, Sanjay Leela Bansali. All these directors have strong hold on various subject and their challenging scripts brings the best in every movie. In Hollywood I like Steven Spielberg, Justin Lin, Joss Whedon, Martin Scorsese. They are legends.  I also liked Armenian director Sarik Andreasyan and Gor Kirakosian, have seen their movies like Earthquake, Lost and found in Armenia. Would like to work with them». 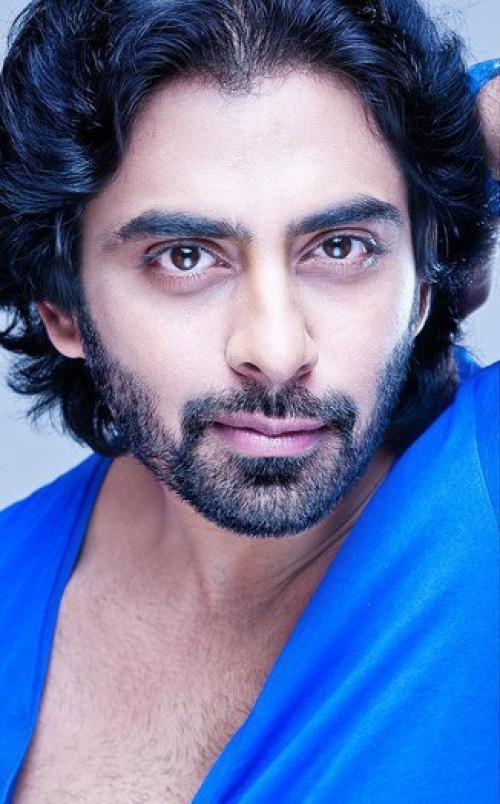 «Well, this is a tough question, because I believe all actors are best in whatever they do and I learn from everyone around me. I would rather work with someone than replacing, because that is unethical. The movies I would love to part of would be, Pearl Harbour, Avatar, Scarface, Taxi Driver, Goodfellas, God Father, X Men etc».

According to the actor there is no type of movie he would refuse to work in.

«To me all movies are best, because every actor gives their best and I would not wish to undermine their effort, because a lot of hard work goes in making a film».

Of course, we couldn't miss the opportunity of once again talking about his Uttaran character, Vansh. 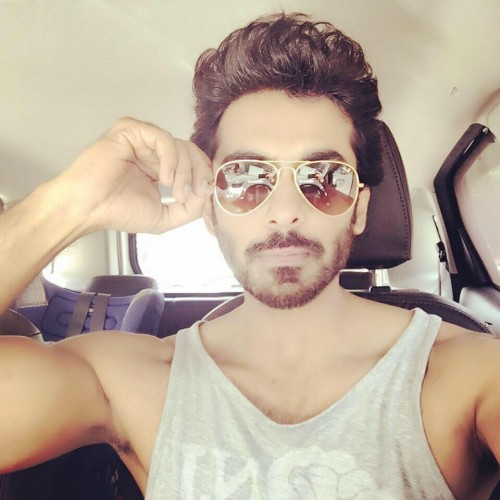 «I think Vansh was the most apt role for me, I played all shades, from an addict, to possessive lover, negative then became a good person. So all in all it was a challenging role, I like him and I think it was a role tailor made for me only»,-he says adding that his dream is to play a super hero like Superman, Spiderman, X Men, Iron Man or any avenger series.

In the end, we asked Rohit to mention 5 movies, which are his favorites.

«Although there is huge list of movies that I admire, however the top 5 movies I would like people to watch will be Godfather, Mad Max, Rocky, Inception and Avatar».