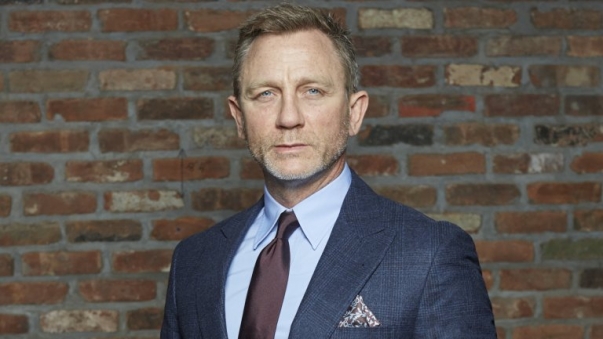 It has been announced that MGM and Annapurna will be releasing the movie domestically with Universal Pictures winning the rights to release the film internationally and via home entertainment.

The 25th installment in the Bondfranchise will be directed Oscar winner Danny Boyle, and will star the 50-year-old actor portraying 007 for the fifth time.

“Under the leadership of Michael and Barbara, we couldn’t be more thrilled than to bring the next 007 adventure to the big screen uniting the incomparable Daniel Craig with the extraordinary vision of Danny Boyle,” MGM’s president Jon Glickman and chairman Kevin Ulrich said in a statement to Deadline. “It has been 21 years since Tomorrow Never Dies was distributed by MGM and it’s incredibly gratifying to be releasing this film alongside the powerhouse team at Universal.”

James Bond 25 will begin production in later this year in December and is set to hit theaters in the United States on November 8, 2019.