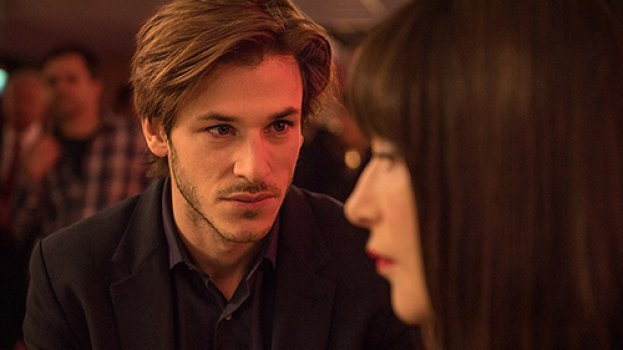 The management of the Cannes Film Festival will complement the program of the 75th edition: in the Un Certain Regard section, the last film shot during the life of Gaspard Ulliel, the French drama More Than Ever (Plus que jamais), will be shown, the website of the festival reported.

The picture tells about the relationship between two close people.

Gaspard Ulliel died on January 19 at the age of 37 after an accident in the Alps. The actor fell and lost consciousness while skiing, after which he was hospitalized and died in the hospital.