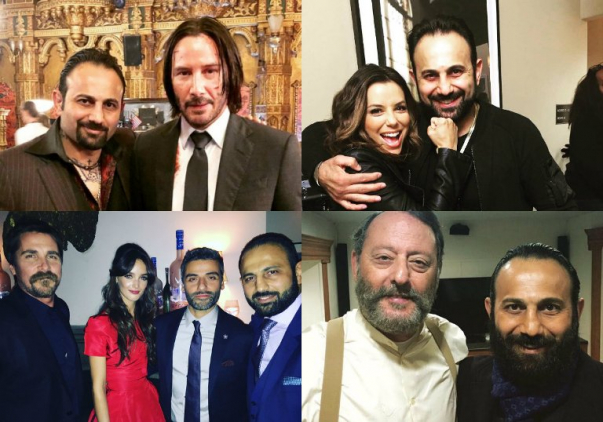 For Armenian actor Roman Mitichyan, who lives in USA and works in Hollywood, the passing 2018 was a rather productive year. The actor managed to take part in a row of Hollywood projects working with famous actors and producers.

Last year Roman took part in the shootings of John Wick 3 starring Keanu Reeves, also Escape Plan 2 was premiered, where he had parts with Sylvester Stallone and Dave Bautista.

NEWS.am STYLE has talked with the actor about his previous and upcoming achievements. 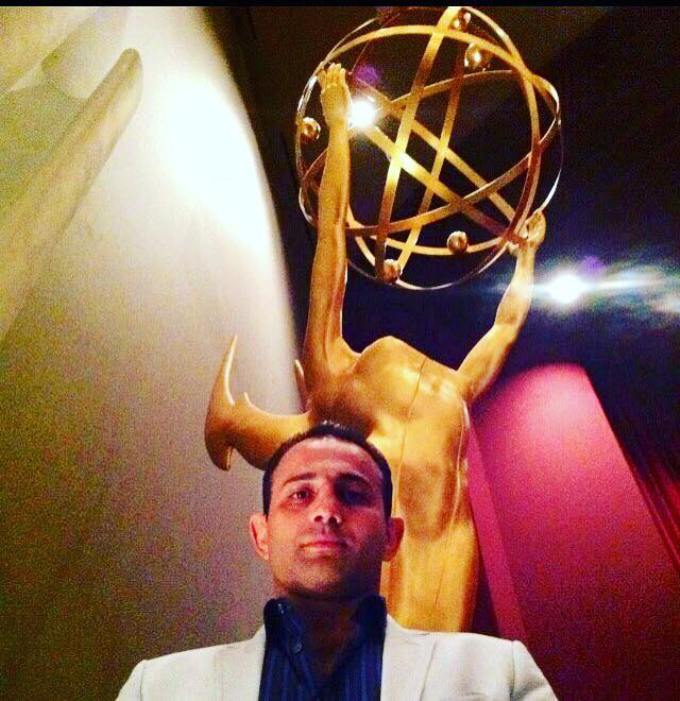 «2018 was a productive year, thanks God. I wish more success to my good friends whatever their business is. I was busy with lots of shootings. Now moving to 2019 I started strong. I do have offers now starting a TV show with Jennifer Anniston, and few other films coming my way, also I am writing a script at the moment with my writing partner and I will be directing soon. I hope God willing, so lots of things on the fire». 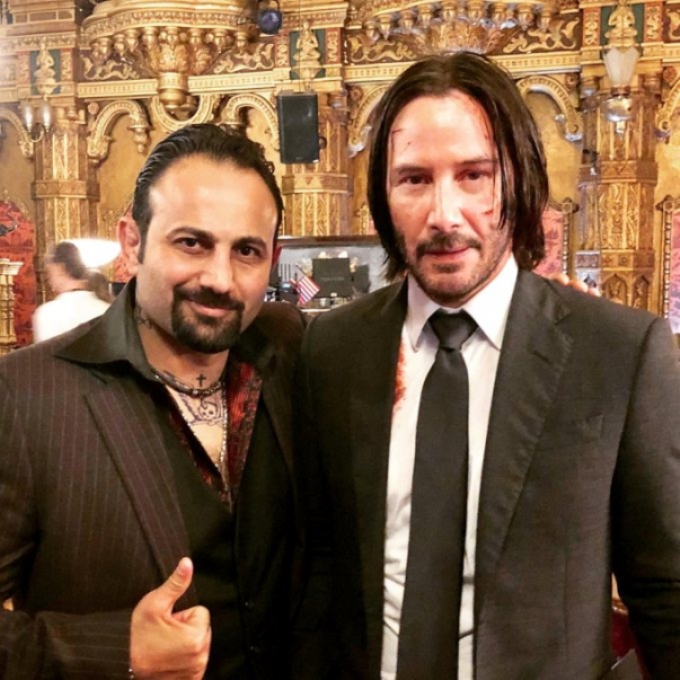 This year you can see the actor also on CBS famous TV show Seal Team. But this is not the only achievement of the actor. 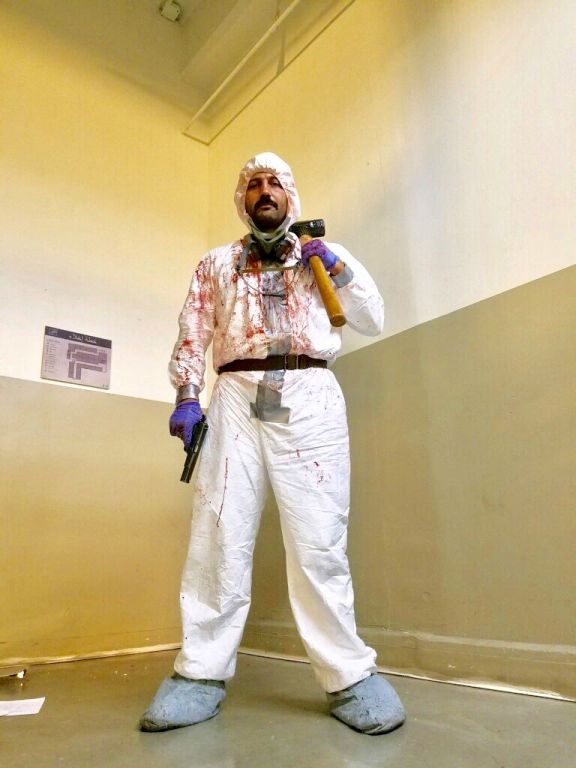 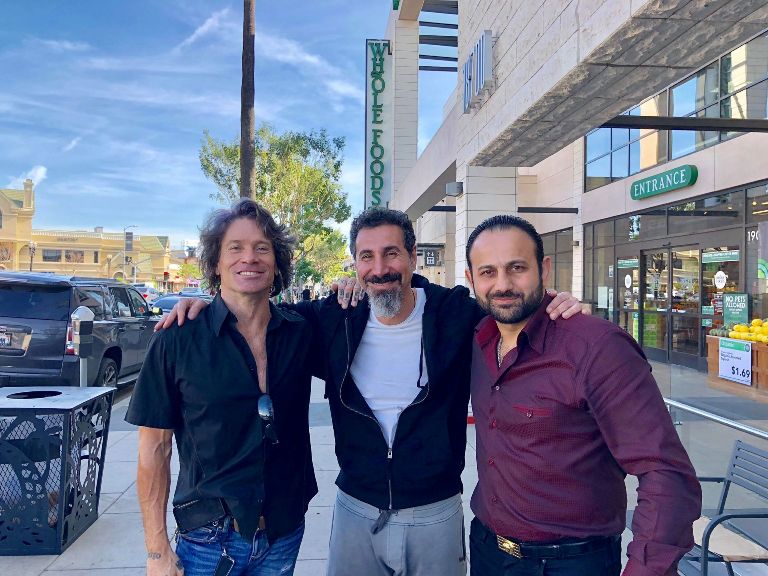 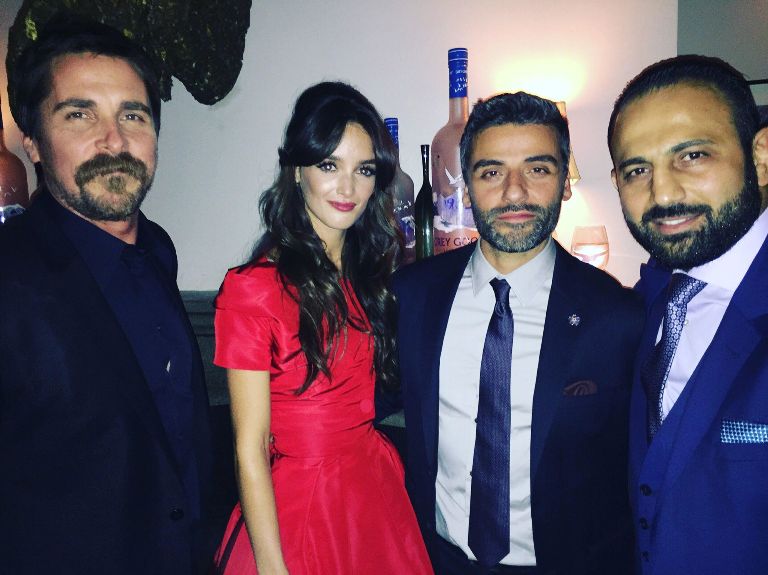 «Seal Team is a one of the top TV shows on CBS, also I was in the cast of the film Vice with Christian Bale, Amy Adams, Steve Carrel, Sam Rockwell. For this film Christian Bale won Golden Globes for Best Actor. The other is a project with Eva Longoria and Jami Fox. The film is called All-Star Weekend, then I have a film with Keanu Reeves called John Wick 3. I have another film with Bruce Willis and Michael Chiklis. It’s an action movie-called 10 Minute Gone»: 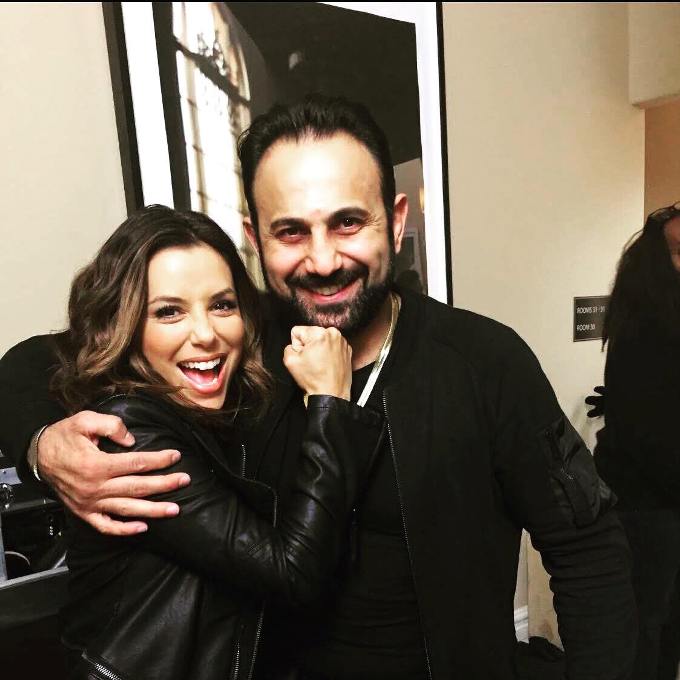 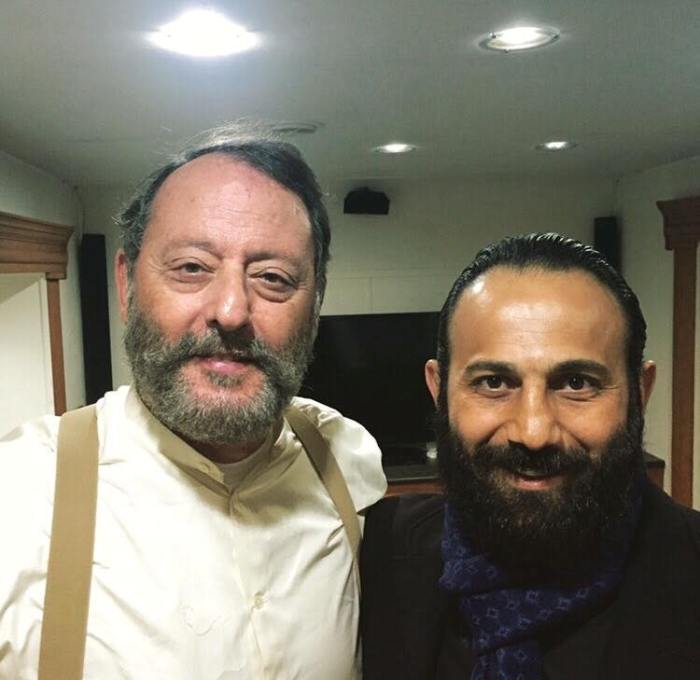 Last summer Roman visited Armenia for several times. The actor also mentioned that he plans to spend another summer in Yerevan in 2019.