Thrillist: Why you should keep Armenian string cheese in your fridge 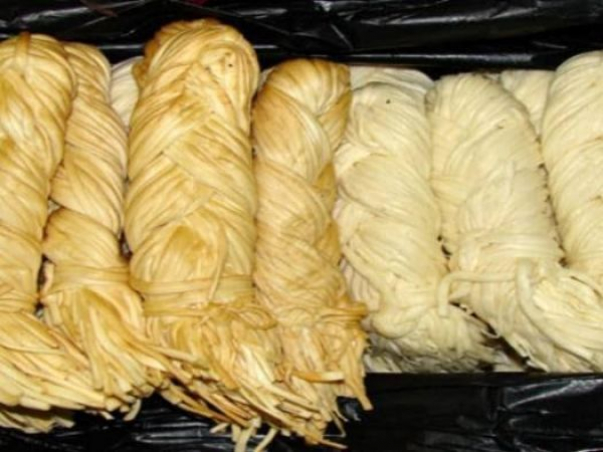 Armenian string cheese, also called Chechil is the best surprise in your fridge, Thrillist reported. “Imagine this all-too-common scenario: It’s Wednesday after a late night at work and you’re about to make dinner, but before that you need a quick indulgence, so you follow your instincts. You open your fridge and desperately rummage through the cheeses," the source noted. 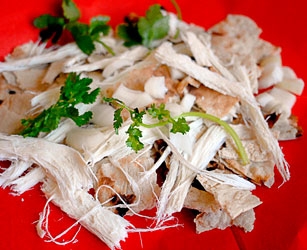 The author of the article spoke about how the cheese is made. “Nuran Chavushian, owner of Sevan Bakery, an Armenian and Middle Eastern market in Watertown, Massachusetts -- a town bordering Boston known for its significant Armenian community -- describes it as similar to very fresh mozzarella, but saltier, with the seeds adding a slight crunch. As any Armenian knows, it’s a mezze staple. Armenian string cheese is made from drained and then heated, seasoned milk curds. To form the strings the curds are kneaded once warm enough, pulled into a rope, and then plaited into its signature shape. Finally, it’s ripened in a brine,” the source noted. 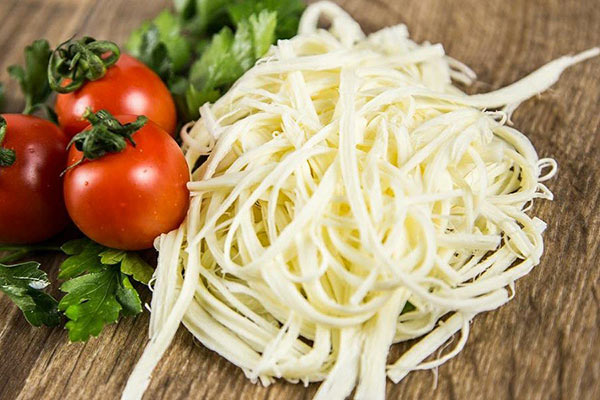 “Pair with Kalamata olives and pistachios for a low maintenance munchies spread. Chavushian points out that the cheese’s uses extend far beyond the appetizer course, tasting great in a sandwich with tomatoes and cucumbers. He even has customers who bite into a hunk of it like an apple,” she noted.

According to her, in a much more enjoyable manner than slicing a block of cheddar or a log of goat cheese, you get to use your hands and play with your food like when you were a kid.