An exhibition of world famous Iranian photographer of Armenian origin Antoin Sevruguin opened in a Blue Mosque of Yerevan on August 31. 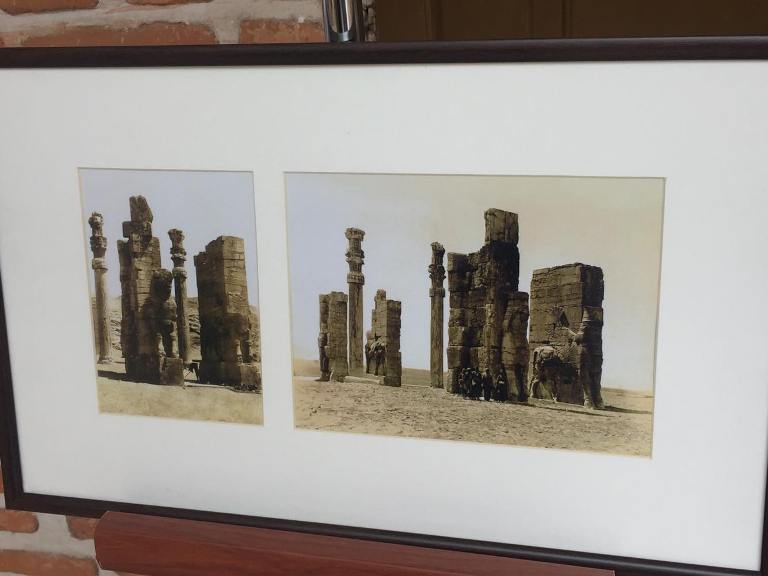 Sevruguin received great recognition in Iran during the reign of Naser al-Din Shah Qajar and Reza Shah Pahlavi. He was honored to become a court photographer and received the title of Khan.

Ivet Tadjarian who has been studying the biography and works of photographer for many years noted that in Iran Sevruguin had a reputation that many photographers were striving to have.

“He was Shah's personal photographer and had access to places where no other Persian photographer has ever been. Antoine's photographs stand out, as he was the first to make art photography. There were a few photographers who presented worked that way, they simply photographed the event,” she said. 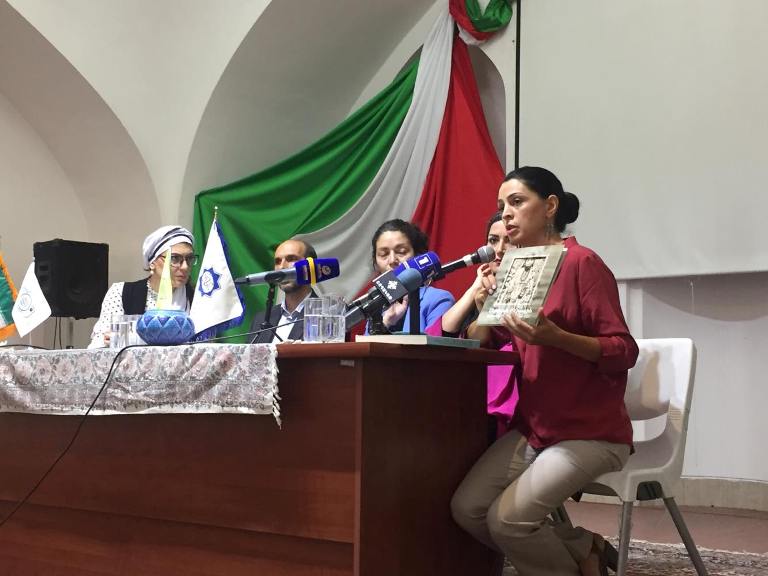 A cultural adviser to the Iranian Embassy in Armenia, Saed Mohamad Reza Heydari, who was also present during a press conference, welcomed holding of such an event in the Blue Mosque, emphasizing that this is another step for deepening of Armenian-Iranian cultural ties.

“Although the Blue Mosque has long become one of the most popular venues for tourists, its potential is actually much bigger. This is a cultural and historical center. With this event, we wanted to show the potential of the mosque. Sevruguin is well known in Iran, and his photos can be found in many European museums. Next to his works, you can also see photos of Armenian churches and cultural centers in Iran, and this again shows the level of attention to the Armenian monuments in Iran,” he added. 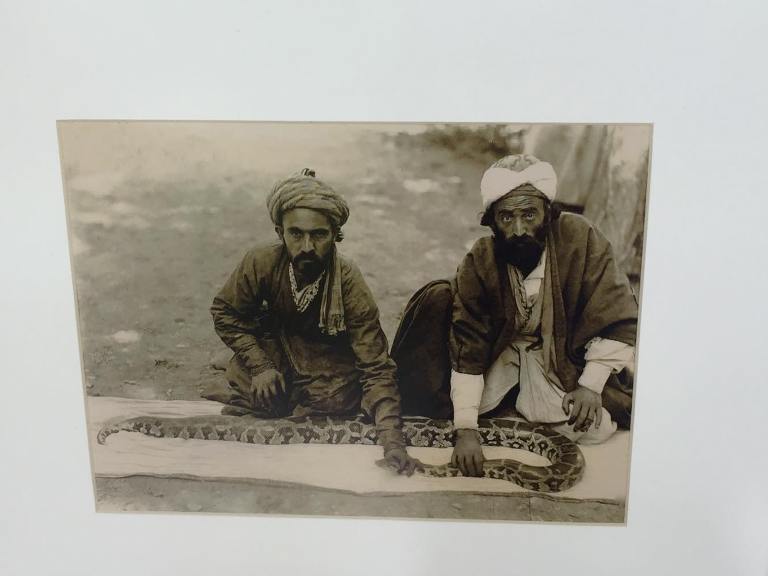 The Tovmasyan Charity Foundation, all.me and Dvin Music Hall are among major supporting partners of the festival which is being held in Yerevan from August 24 to September 28. 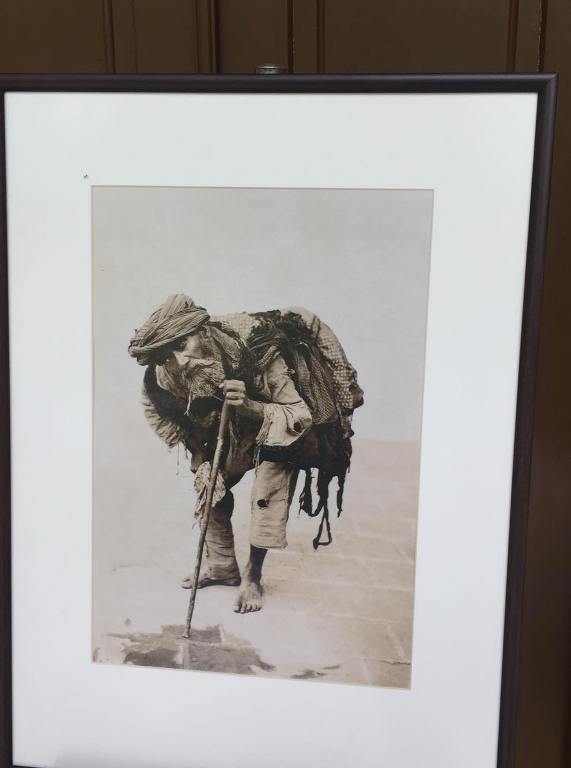 All.me as a digital partner has all the posters and digital information about photographers and their works to be presented during the Photo Fest.

all.me is a digital network that consists of a social network (meNetwork), marketplace (meMarket), and payment service (mePay). The unique business model allows its users to communicate with each other, to surf interesting content and to get rewarded in meNetwork currency. The platform shares up to 50 percent of the advertising revenue with users. 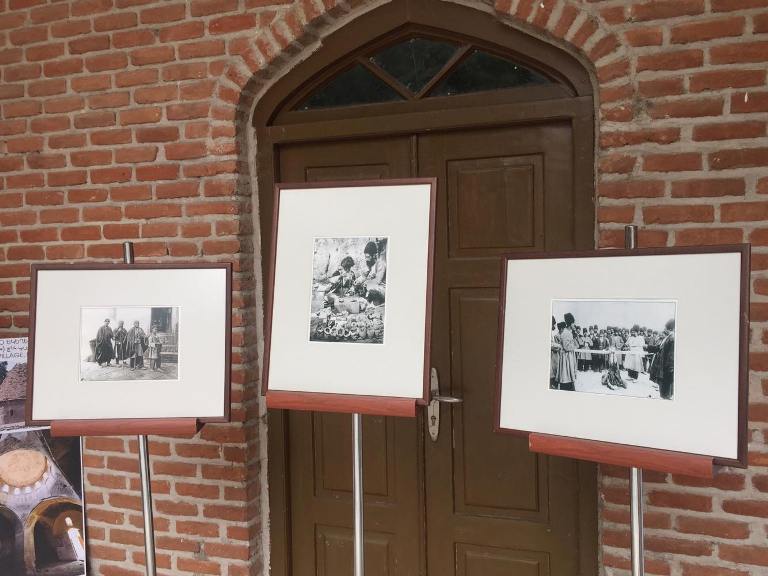 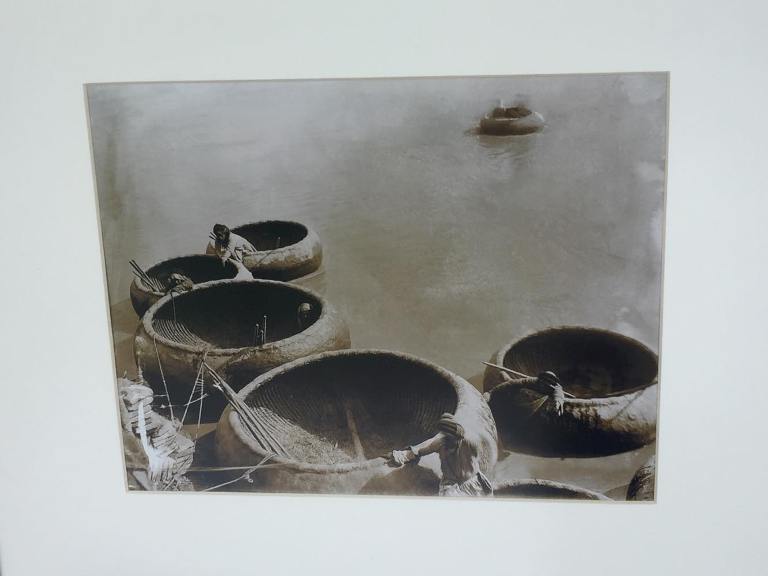 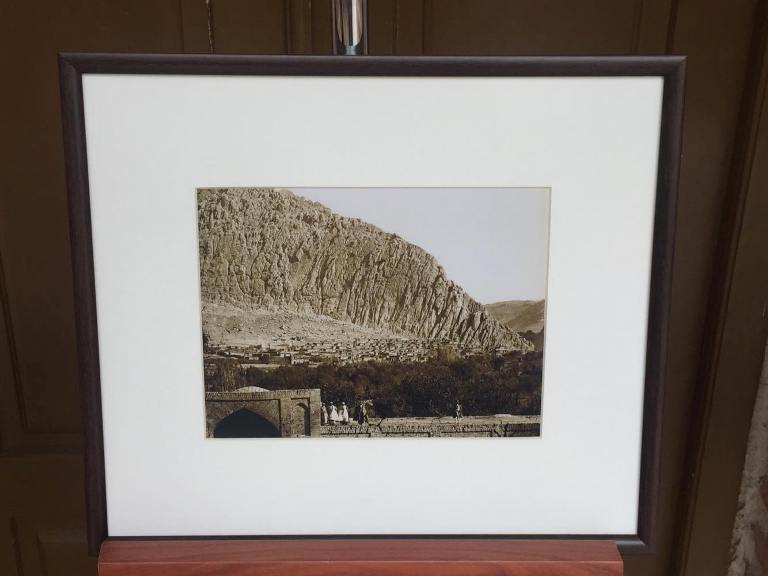 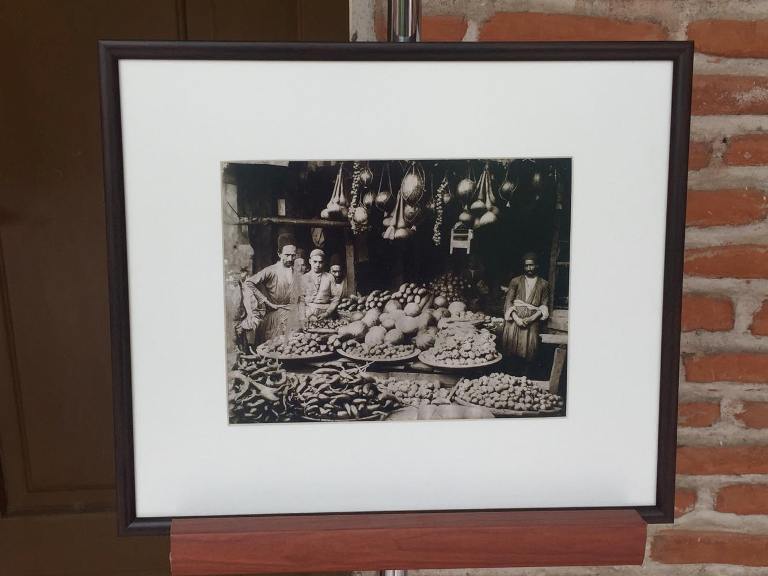 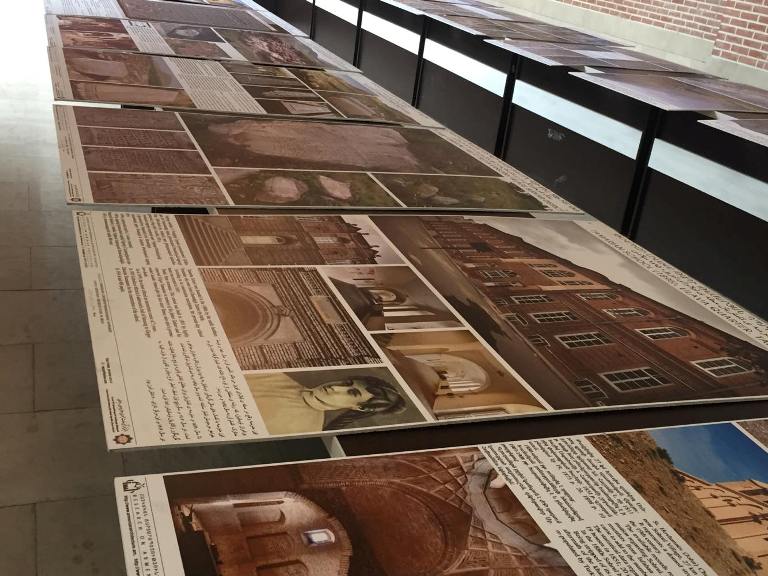