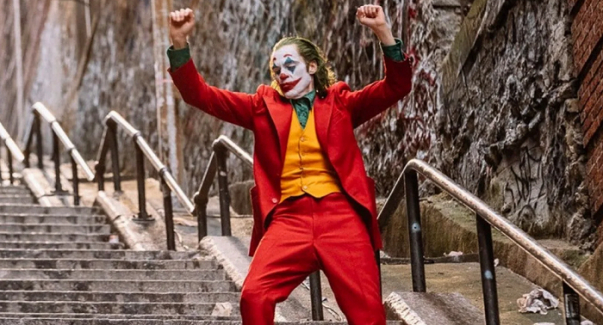 “Joker” has passed $1 billion at the global box office, The Wrap reported.

The creators noted that they were counting on fees of $ 1 billion, and their expectations came true.

"Joker" was the first adult-rated film to cross this line, and the third film to be produced not by Disney or Universal, which has raised more than $ 1 billion over the past year.