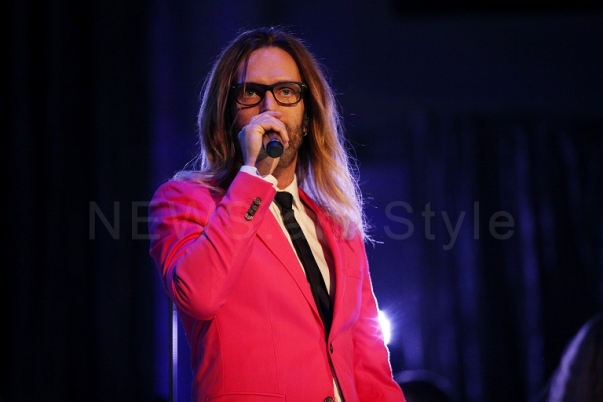 Danish singer Tomas N'Evergreen, who is also very famous in Russia, has performed in Yerevan for the second time. The singer's concert took place on March 8 at Aram Khachatryan concert hall and was dedicated to Women's Day.

Before starting the concert N'Evergreen congratulated Armenian women on their special day and thanked for celebrating it together with him and his band. This time N'Everegreen preferred more classical style. The singer performed not only his famous dance hits, but also some lyrical and romantic songs, which were accepted with great acclaims by the audience.

NEWS.am STYLE was present at his concert and we represent some special moments from it. 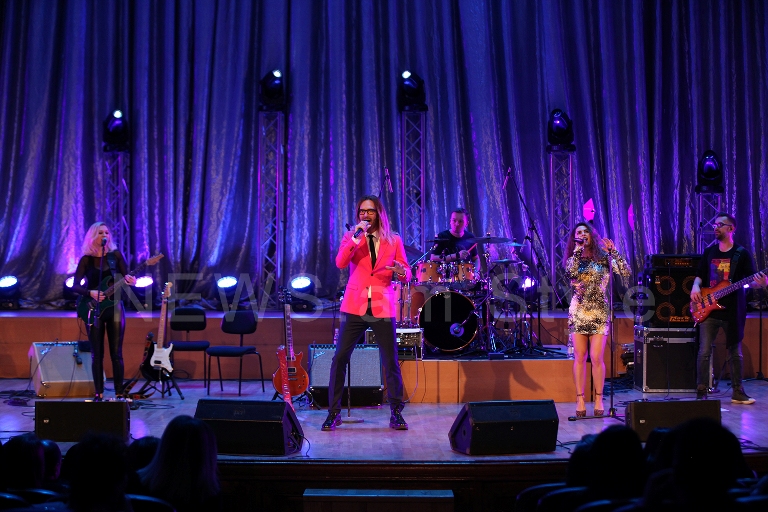 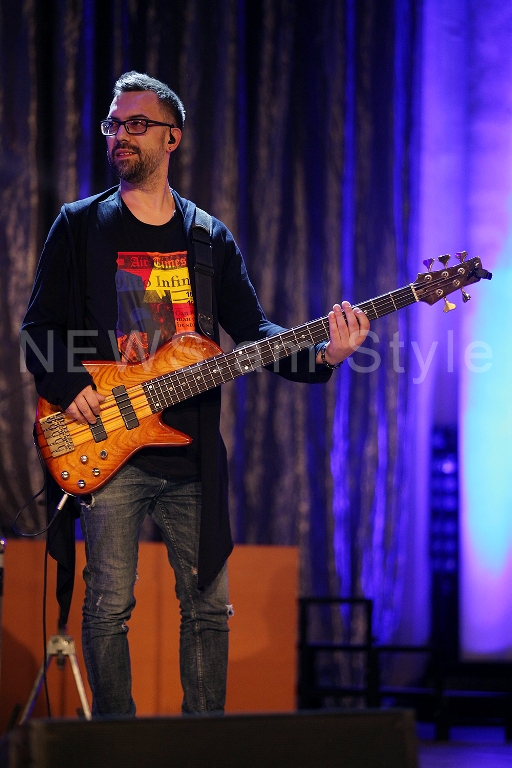 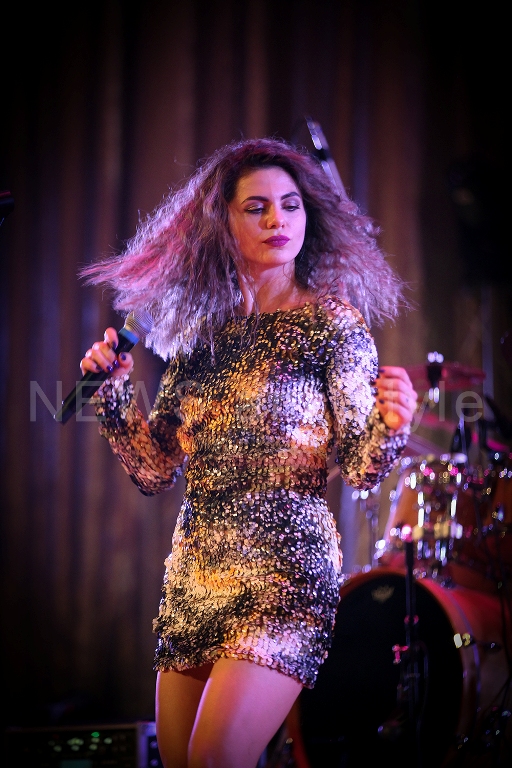 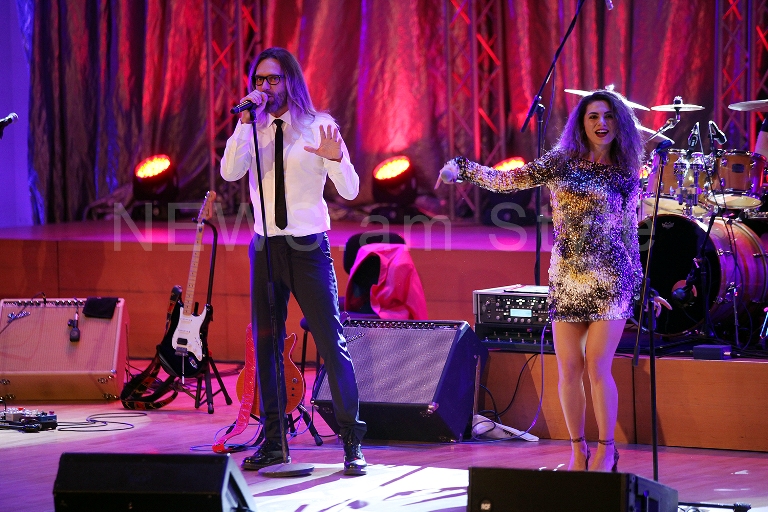 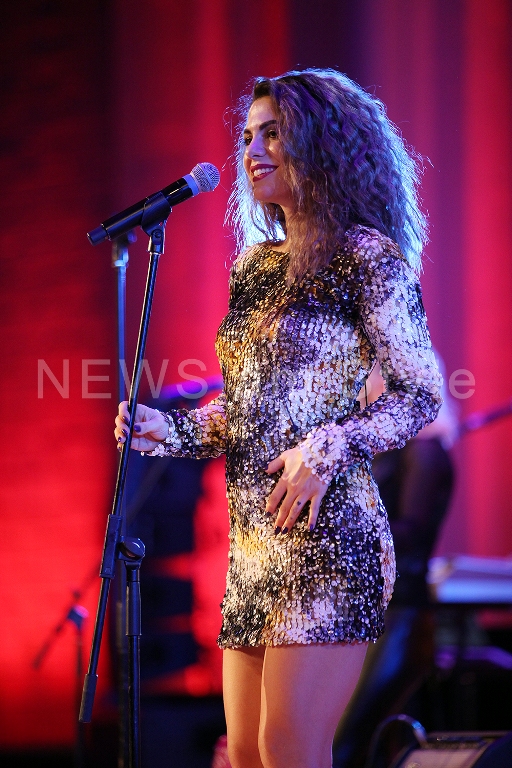 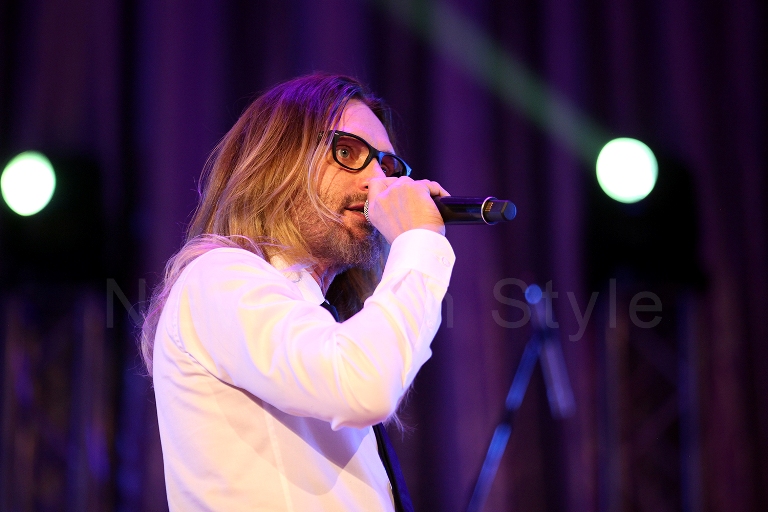 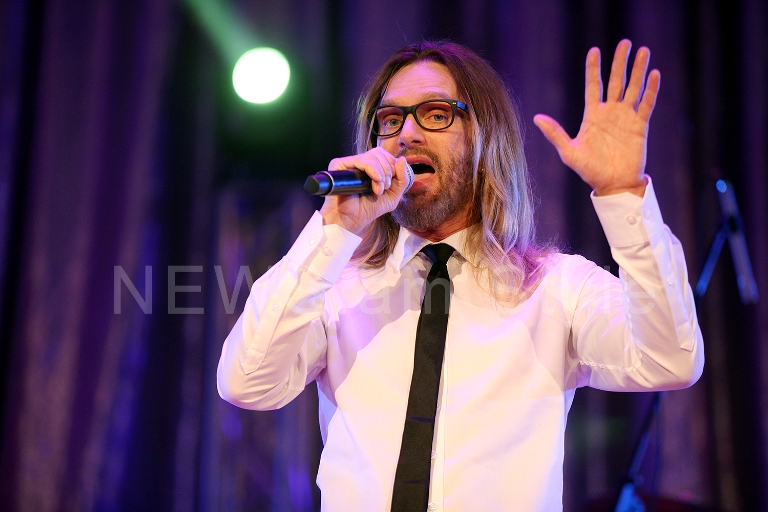 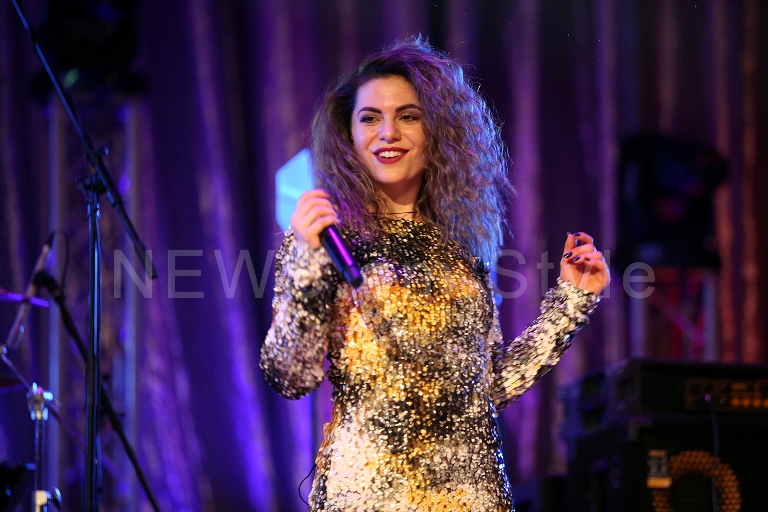 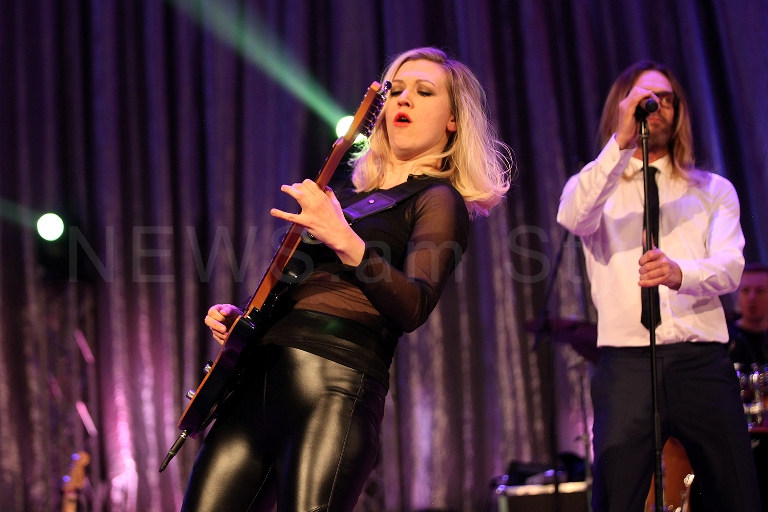 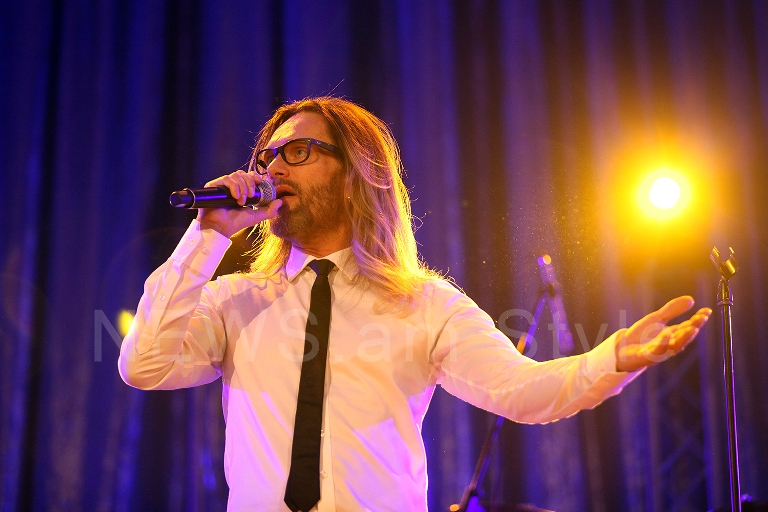