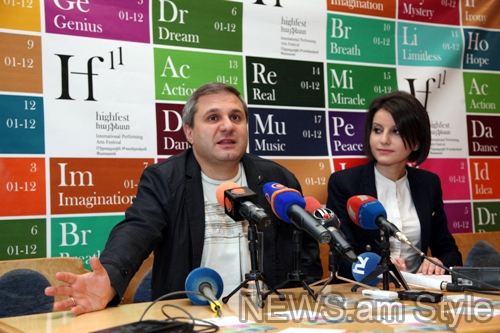 “This year’s festival is a new start. We have worked hard for ten years and expect novelties this year. Every year we have new logo, new design and concept. This year’s concept is ‘Higher Chemistry’,” festival president Arthur Ghukasyan said during the Wednesday press conference. 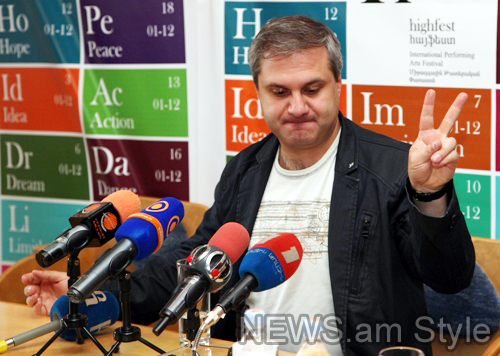 “We will present energy, genius, hope, peace, action, dance and dream,” he added.

The opening of the festival will take place in the Stanislavski Russian drama theater with the performance staged by “1927” British theater. 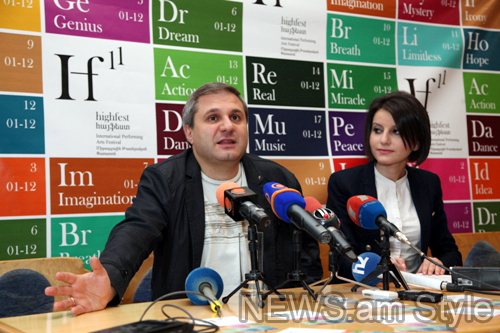 Overall the performances will appear on 12 stages of Yerevan, and the festival will bring together 200 guests and participants. 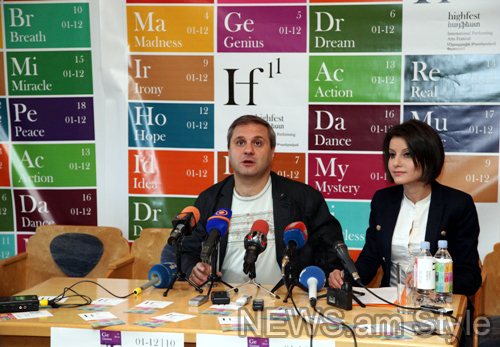 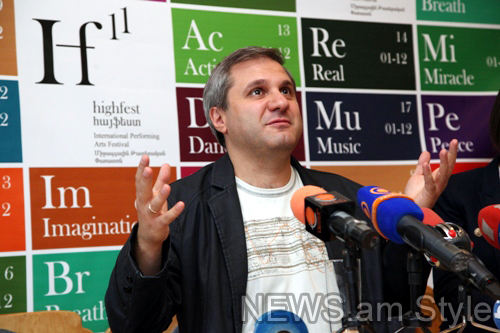