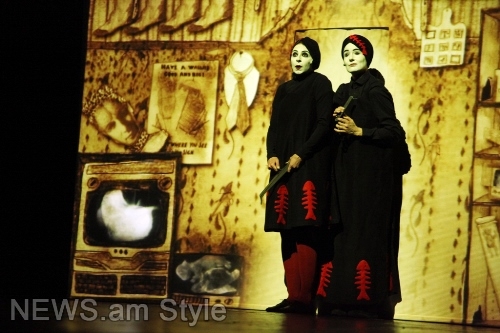 To note, starting from this year Highfest has changed its policy with respect to the audience. The event organizers have decided that from now on there will be free admission to all the theatric performances of the festival. Six theater companies will represent Armenia in Highfest 2013.

Over the course of the past ten years of Highfest International Performing Arts Festival, more than 1,500 participants from fifty countries have performed in Armenia.