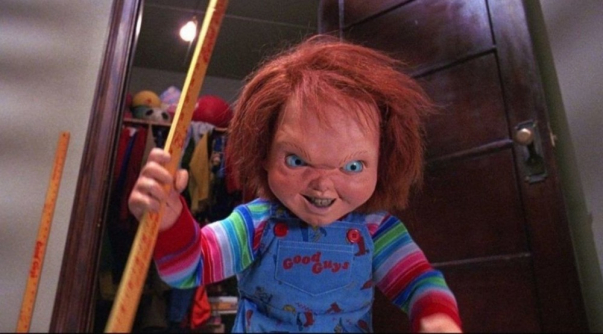 According to the Los Angeles County Coroner’s Office, he has committed suicide.

“We’re devastated to hear of the passing of our friend John Lafia. He was a crucial part of the ‘Chucky’ family from the very beginning. He co-wrote the original ‘Child’s Play’ script along with director Tom Holland and myself, and John directed ‘Child’s Play 2,’ — the consensus favorite film among ‘Chucky’ fans. John was an incredibly generous artist. He let me tag along with him to every meeting, and shadow him on set; he taught me more about filmmaking during the production of that movie than several semesters in film school. John was also one of the most naturally curious and constantly creative people I ever met, someone who was always taking pictures, and jotting down ideas," 'Child’s Play' creator and screenwriter Don Mancini said in a statement provided by Lafia’s family.