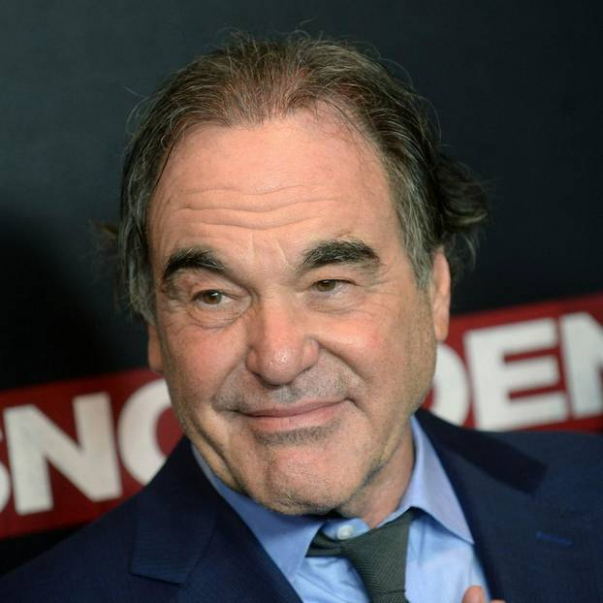 "The Academy changes its mind every five, 10, two months about what it’s trying to keep up with. It’s politically correct [expletive], and it’s not a world I’m anxious to run out into. I’ve never seen it quite mad like this. It’s like an “Alice in Wonderland” tea party," he noted. "The problem is in Hollywood. It’s just so expensive — the marketing. Everything has become too fragile, too sensitive. Hollywood now — you can’t make a film without a Covid adviser. You can’t make a film without a sensitivity counselor. It’s ridiculous."