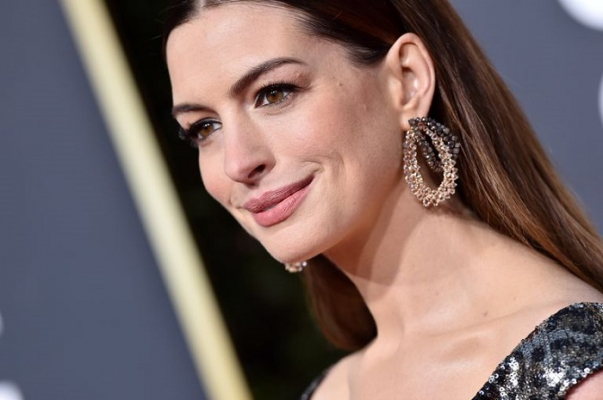 While filmmaker Doug Liman plots directing a blockbuster-size movie in outer space with Tom Cruise, his next mission will be on a lot more modest budget in London, Deadline reported.

Sources describe the under-$10 million-budget film as a heist movie/romantic comedy set against the backdrop of the pandemic lockdown. Stuart Ford’s AGC Studios is fully funding. CAA Media Finance arranged the financing and is co-repping worldwide rights with AGC.

The film will begin shooting by the end of September.