Adidas Yeezy all models to be released in March 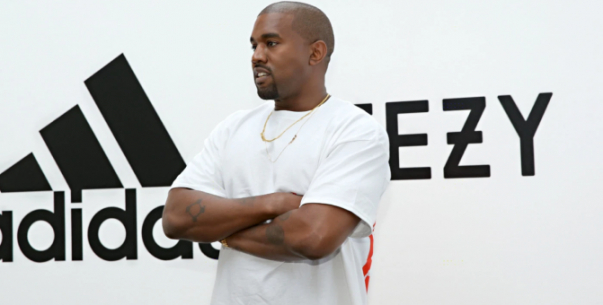 Adidas Yeezy all models to be released in March, with a new pair of sneakers up for sale, Complex reported.

Yeezy Mafia reports that nine different sneakers may be up for grabs this month.

The collection includes the re-release of the Quantum Yeezy QNTM BSKTBL along with a new Sea Teal new colorway and the long-awaited debut of the Yeezy 450, as well as the new version of the famous Yeezy Boost 350 V2.

In addition, models like the V2 and V3 versions of the Yeezy 700, the Yeezy Boost 380, and the Yeezy Foam Runner are also scheduled to be released.