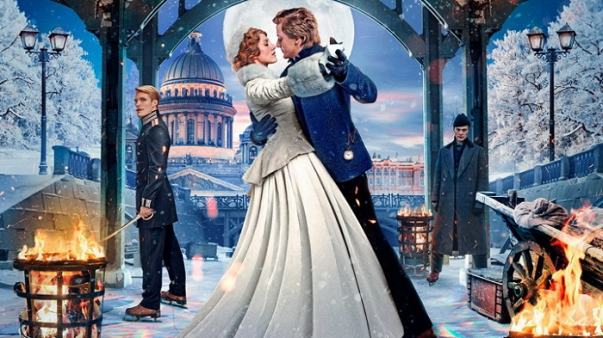 Netflix has bought the rights to put on the air the Russian movie, entitle "Silver Skates." This was announced by the movie’s Armenian producer Rafael Minasbekyan during the awards ceremony of the Russian film and producers association, at which “Silver Skates” received the award for the best full-length feature film of the year, Kinometro.ru reports.

Minasbekyan stressed that the film will be screened under Netflix Originals, and this means that it will be translated into several dozen languages.

“Silver Skates” will be the first Russian full-length feature film to be shown under Netflix Originals.

The value of the deal, however, is yet unknown.