NEWS.am STYLE continues to present the most interesting events of 2020, worthy of a film adaptation. 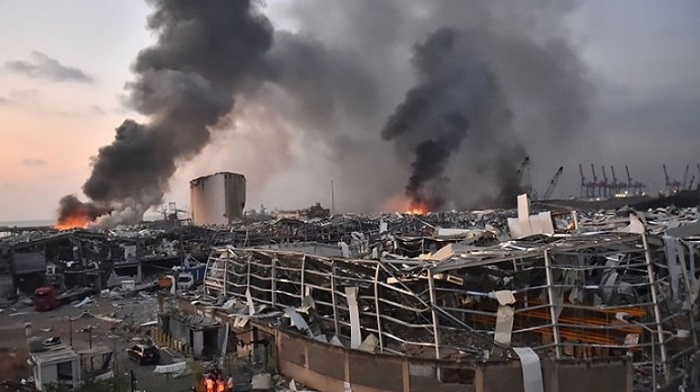 On August 4, 2020, two explosions occurred in the port of Beirut. 210 people were killed, about 6 thousand were injured, and about 300 thousand residents were left homeless.

The monstrous tragedy, which mainly occurred due to the negligence, corruption of officials, making, and the disdainful attitude of citizens, is asking for the big screens to become an instructive example for everyone.

We offer a film in the disaster/drama genre, where the story will be told by a loving couple of bloggers-tourists who came to rest in Beirut.

In the story, the main character will be on the outskirts of the city to shoot landscapes on the camera, while his beloved will rest in a hotel. Having filmed the explosion, our hero will have to break through the whole city to his girlfriend, overcoming many obstacles and seeing all the horror of the disaster. 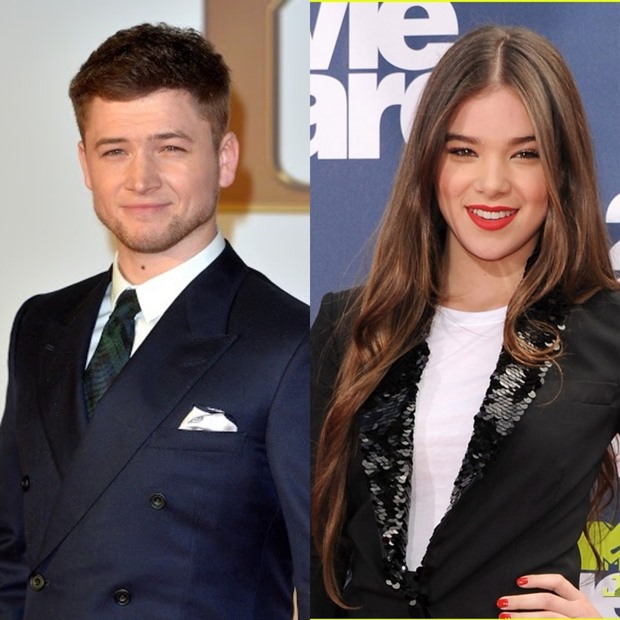 The lead roles will be played by Theron Egerton and Haley Steinfeld.

And as a director, we suggest Ron Howard, who can make a tense scene even from simple communication. 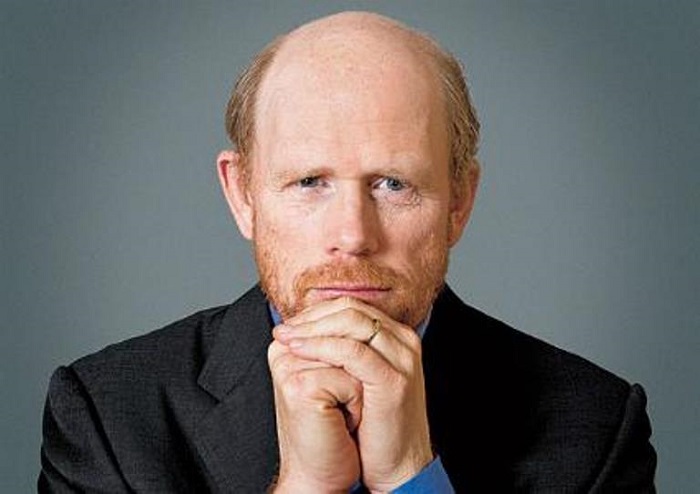 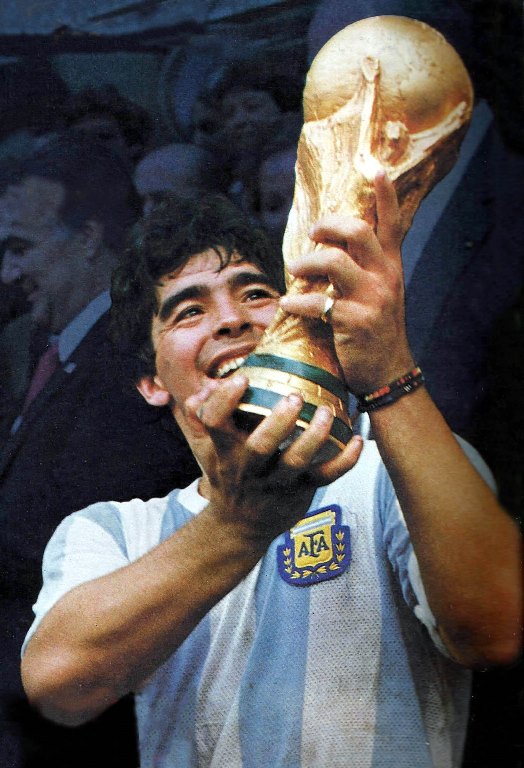 On November 25, 2020, one of the greatest footballers in the entire history of sports passed away. Diego Armando Maradona died at the age of 60 due to sudden cardiac arrest.

The biography of Maradona is so extensive that you can even shoot a TV series based on it. He was not only one of the greatest footballers, but he influenced many other areas - social life, politics... and indeed, there is even a church in Argentina named after him, and people seriously worship him as a deity.

There are many more interesting facts about him. So, Maradona was a friend of Fidel Castro, because of the drug scandal he was disqualified, not allowed to attend the World Cup, Emir Kusturica made a documentary about him, he failed as the coach of the national team of Argentina, but the scale of his personality always hung like a dark cloud over the career of Lionel Messi, preventing him from being called the undisputed king of football.

The biopic about Maradona is simply necessary for the big screen as he is the personification of the entire era.

Who could play the main role is not so important, the main thing is the presence of similarity and artistry because in life Maradona was very energetic, emotional, impulsive, and expressive. But Darren Aronofsky is obliged to sit on the director's chair: he, like no one else, can show the entire dramatic aspect of Maradona's personality. 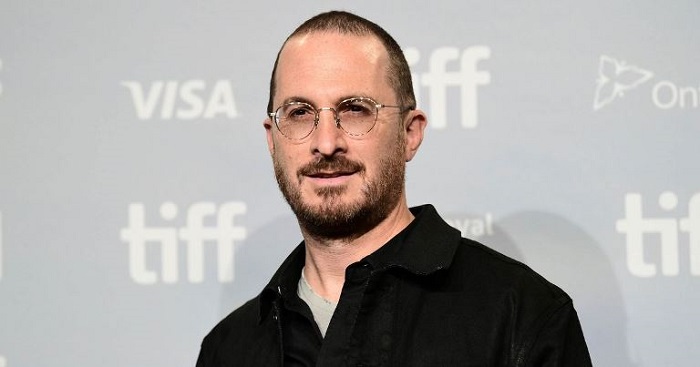 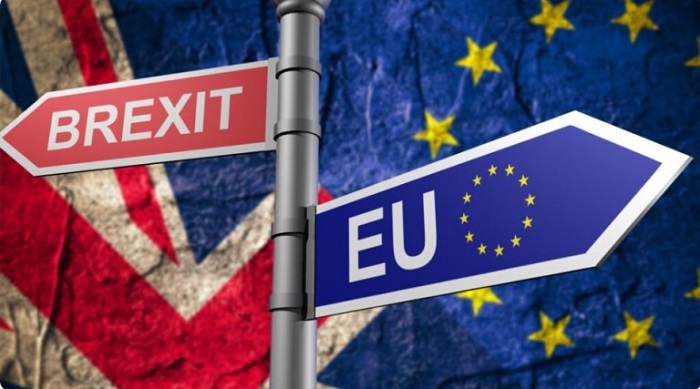 At midnight on January 31 (February 1) 2020, the United Kingdom left the European Union.

But even earlier there was a sensational referendum on June 23, 2016... On this day, the whole world was simply stunned: 51.9% of those who voted, supported Britain's withdrawal from the European Union. For three and a half years, fierce negotiations were going on between the UK and the EU; not everyone in the country itself was happy with this outcome and fiercely resisted the exit process.

In such a short time, 3 heads of state were replaced in the country, early parliamentary elections were held, there was a collapse in the economy, there was a misunderstanding of what the border with Ireland would be, the threat of separatism wafted from Scotland, again ... And in all this chaos, there lived ordinary people who do not understand anything at all.

We believe, all this is fertile ground for a film almanac with different stories. There is a political drama, human, and teenage melodrama ... Maybe even a sports drama will turn out. And here you can make full use of the magnificent British acting school. 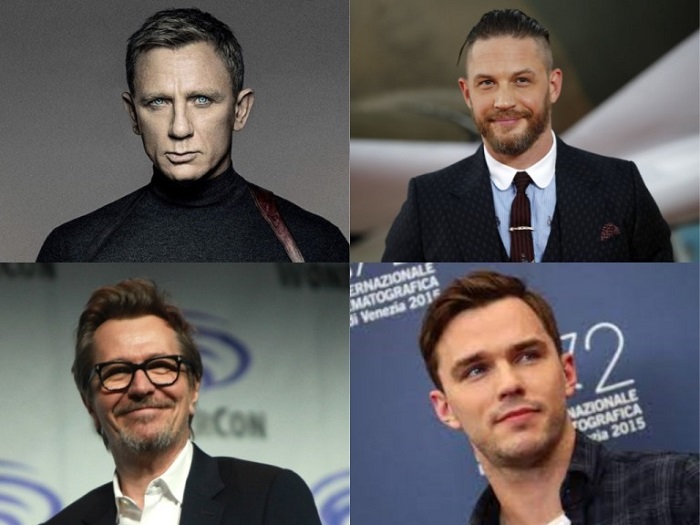 As well as the ladies. 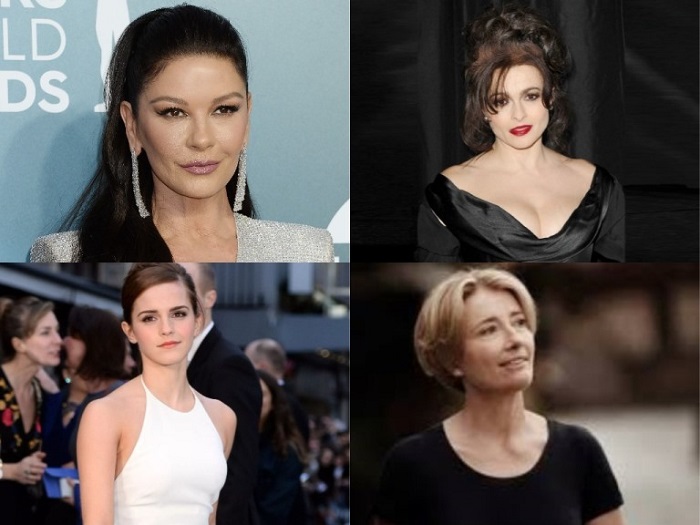 Since we will have the film almanac, then we need several directors, one for each story. 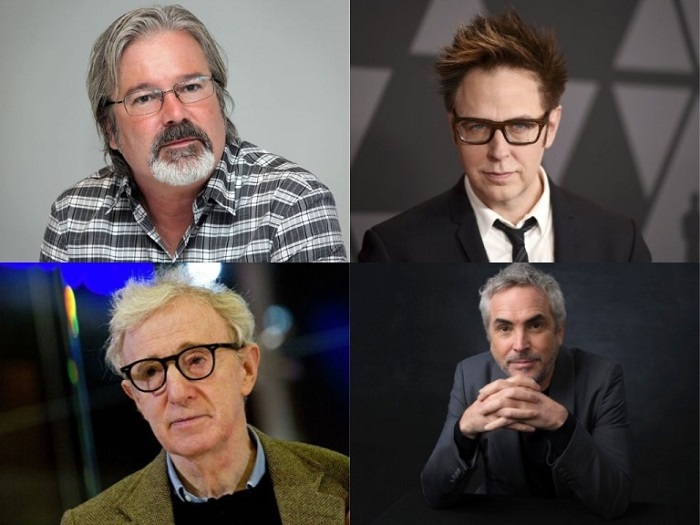