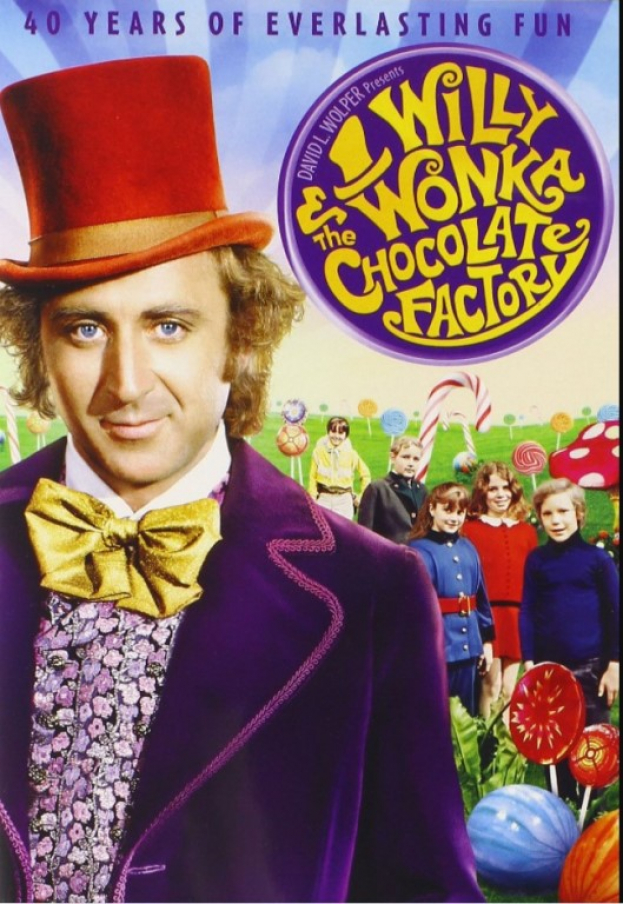 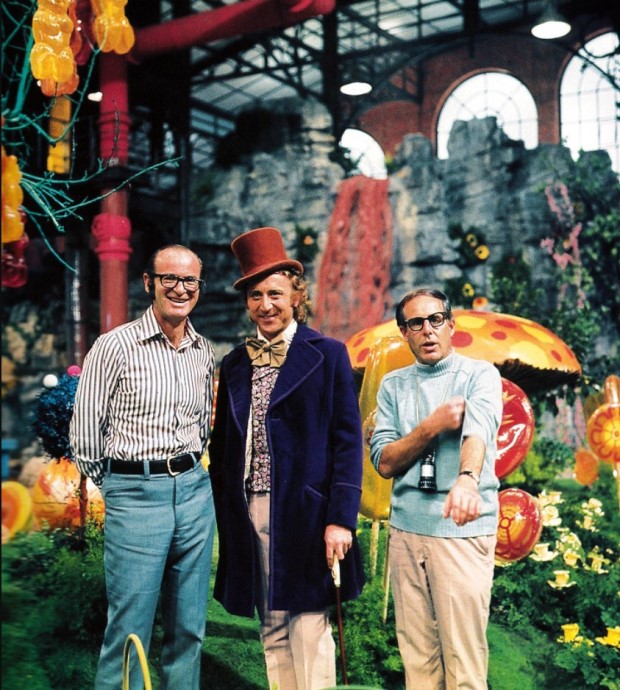 The film was shot in 1971 and tells about an eccentric pastry chef Willy Wonka, who, as a commercial device, hid five golden tickets in chocolate bars and decided to test the honesty of the winners.

But during the tour of the country of delicacies, you must follow strict rules, otherwise, you would not get the most important reward - a lifetime supply of Willy Wonka chocolate.

It is believed that children's and family films are the most reliable investment in the film industry. First of all, because whole families come to the showings, that's why the fees should be much higher.

However, the first production of the fairy tale about the chocolate factory in 1971 suffered a fiasco in financial terms.

"Willy Wonka and the Chocolate Factory" has not always had a reputation as a family film. The famous film critic Gene Siskel criticized the picture, and the New York Times called it tedious at all. 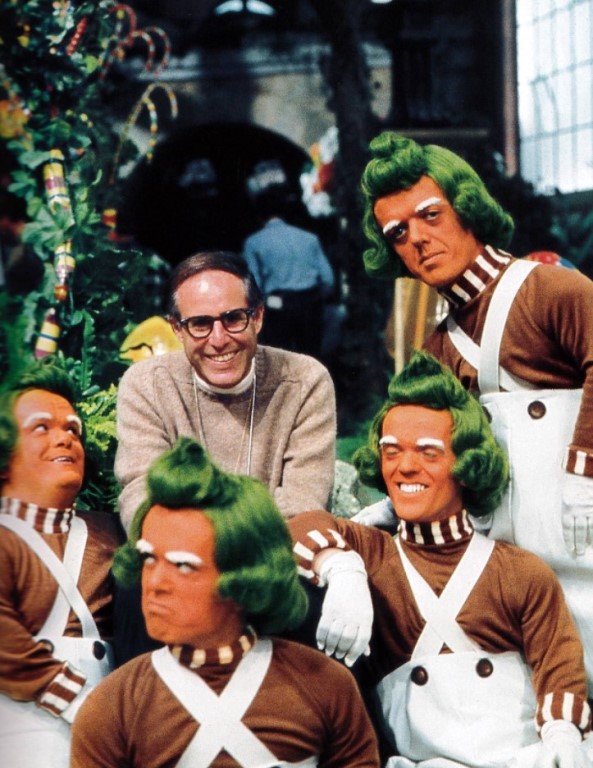 The film, directed by Mel Stewart, earned only $ 4 million at the box office and failed miserably, it especially disappointed Paramount Pictures with the fact that the film collected only $ 526,633 at home.

Paramount was so disappointed in the picture that it decided to refuse to renew its copyright, and in 1977, Warner Bros. bought the rights to the film for only $ 550,000.

Warner began selling the tape to television stations, where "Willy Wonka and the Chocolate Factory" found its audience and became the cult classic that is known and loved all over the world. 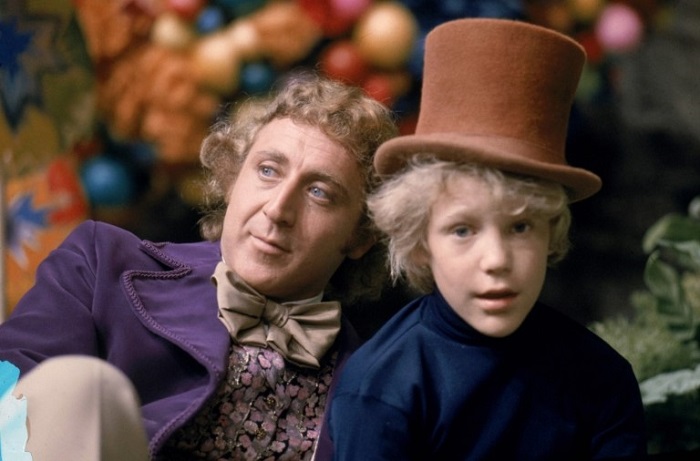 In 2005, a remake of the film with the title "Charlie and the Chocolate Factory" was released, and in 2023, a prequel of this story called "Wonka" is expected, which will tell about the life of Willy Wonka before the opening of the famous factory.