Did you know? The Hunger Games: Catching Fire: 11 interesting facts about the movie 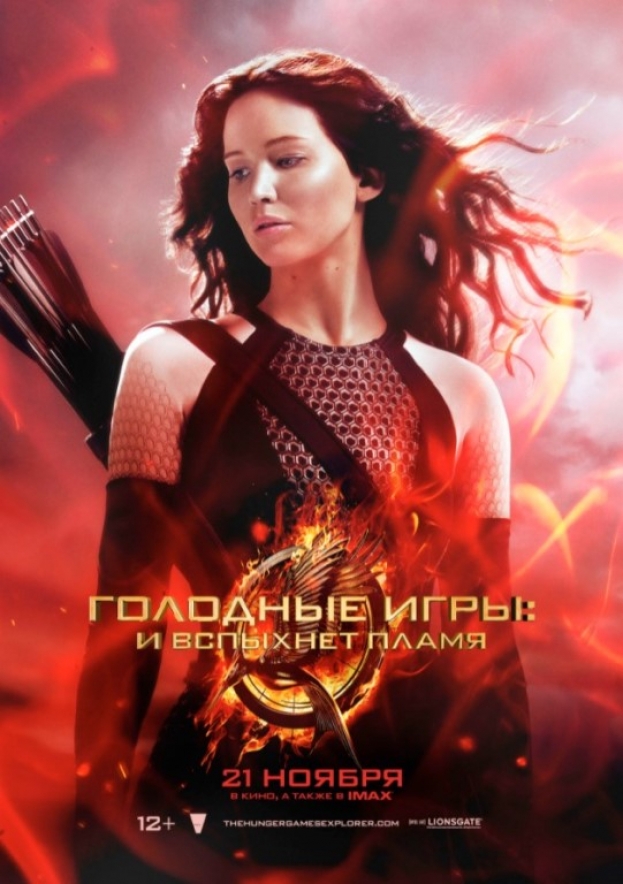 1. The film is an adaptation of the novel of the same name by the writer Susan Collins.

2. David Cronenberg, Alfonso Cuaron and Alejandro Gonzalez Inarritu were considered for the director's place. However, the director's chair was taken by Francis Lawrence.

3. Some scenes of the Capitol were filmed at the Atlanta Marriott Marquis Hotel, which is one of the hotels where the annual Dragon Con convention takes place. 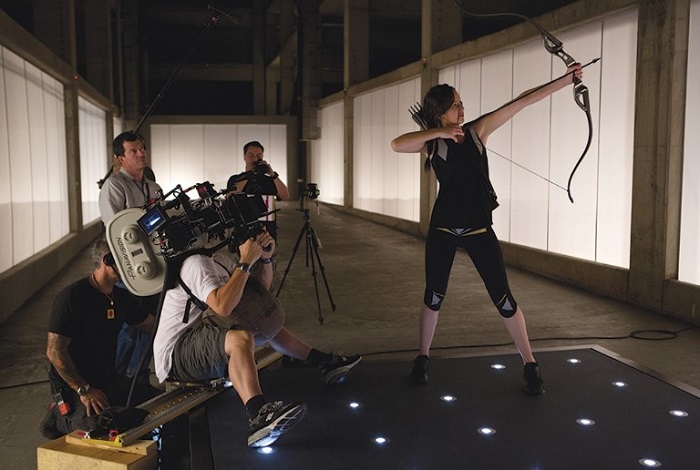 4. Taylor Kitsch, Armie Hammer, Grant Gustin, Luke Mitchell, and Garrett Hedlund were considered for the role of Finnick Odair. As a result, the role went to Sam Claflin.

5. During filming at the arena, Jennifer Lawrence hit herself with a bow on the run and dived into the pool, which caused her to be partially deaf for 6 days.

6. The fish that Katniss, Finnick, and Pete eat in one of the scenes was raw.

7. The song "Atlas" by Coldplay became the first official soundtrack to the film and was nominated for a Grammy Award. 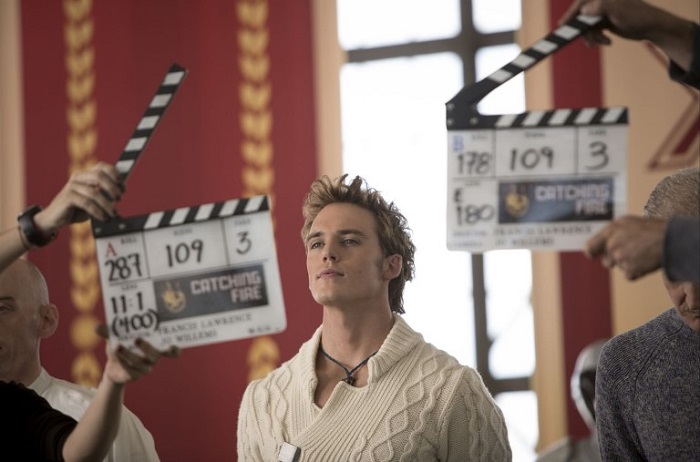 8. Zoey Aggeliki and Mia Wasikowska were considered for the role of Joanna Mason before it went to Jena Malone.

9. Jena Malone said that the scene with her nudity was filmed in a working hotel elevator and required a lot of endurance from her.

10. The director of the first "Hunger Games" Gary Ross refused to shoot the sequel due to a very tight schedule. 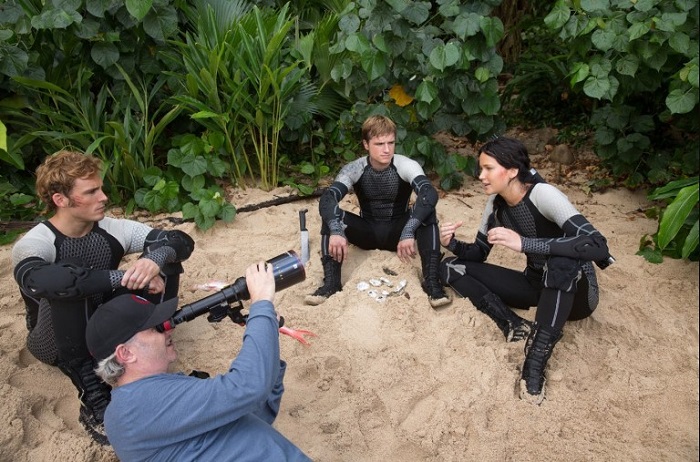