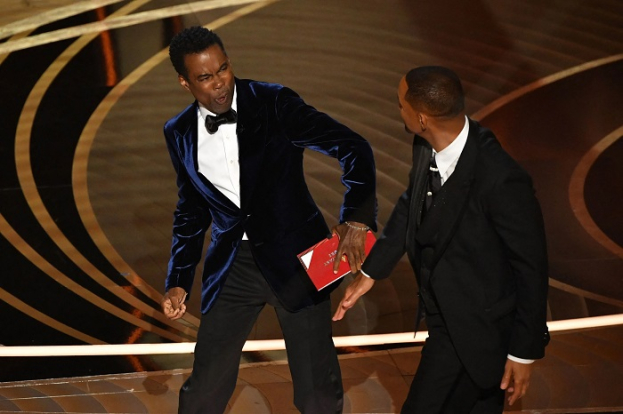 Chris Rock has decided not to file a police report against Will Smith after the King Richard actor hit him in the face onstage at the Oscars on Sunday—at least for now, Deadline reported.

Los Angeles Police Department officers on the scene at the well-guarded event at the Dolby Theatre spoke with Rock soon after the ABC telecast ended, sources confirm. If Rock had filed a report with the LAPD and Smith was charged with assault, the newly minted Oscar winner could have faced up to six months behind bars and a fine up to $100,000.

In California, simple assault is categorized as a misdemeanor. Rock still has up to six months to file a report. 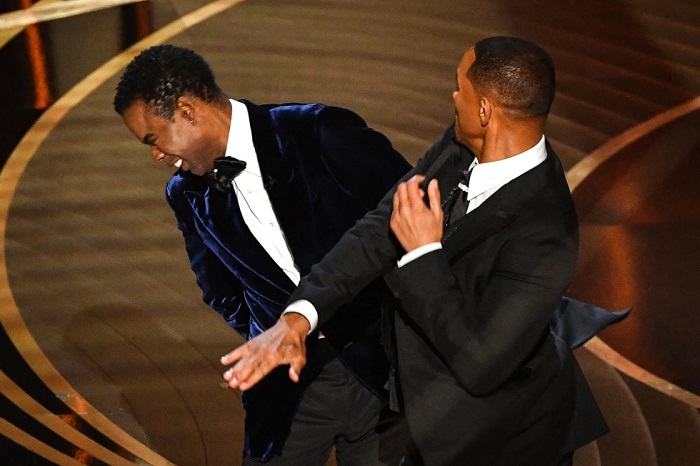 Separately, the Motion Picture Academy issued a statement regarding this incident.

“The Academy does not condone violence of any form,” it noted on Twitter.