Number of day: How much Kylie Jenner's 4-year-old daughter's bag is worth 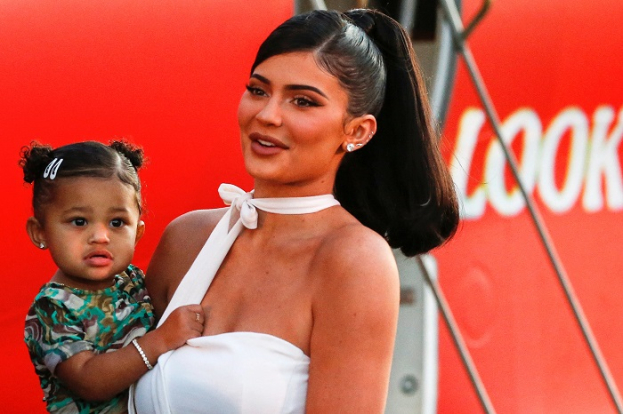 Internet users have no doubt that Kylie Jenner's daughter has almost as huge a closet as her mother. Many are reveling in looking at the stylish bows of the little girl. However, there are also those who criticize the star parent for the fact that she buys incredibly expensive outfits for her daughter, which by the next season will become too small for her. But there are some accessories that are impossible to grow out of and first and foremost, of course, are handbags. From an early age, Kylie teaches her daughter to invest wisely in it-bags.

Paparazzi captured Kylie in London on a walk with her daughter. The main highlight of daughter Kylie Jenner's outfit was a Dior bag, which hung on her shoulder. Such an accessory costs about three thousand dollars.

However, Kylie can afford the most expensive gifts. At the moment she is one of the richest women in the USA thanks to her successful business. Recently it became known that the star spends 300 thousand dollars on clothes every month.