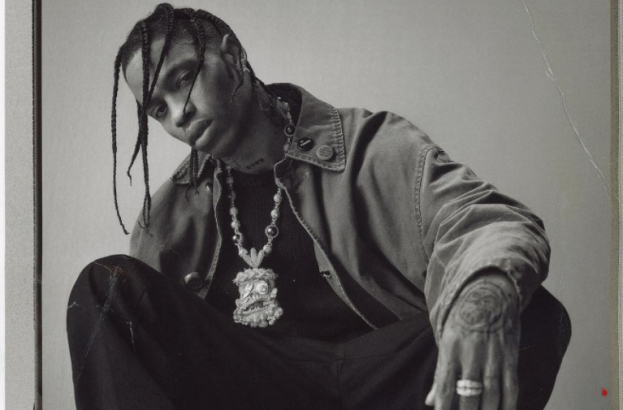 Travis Scott (TS) sold more than $1 million in merchandise at his weekend concerts in London, setting a record for performers in the United Kingdom (UK) and knocking BTS from the top spot in the process, TMZ reported.

Travis released a new series of merchandise exclusively for his two shows at The O2 arena in London, where fans arrived hours before the show was set to begin just to make sure they got their hands on the gear.

TMZ’s sources say Travis is the only artist to sell at least $1 million in merchandise in the UK. BTS did just under $1 million during their "Love Yourself World Tour" stops.

The merchandise sale capped off a big weekend for Travis. His headlining gig in London was his first major solo concert since last November's tragic Astroworld festival.