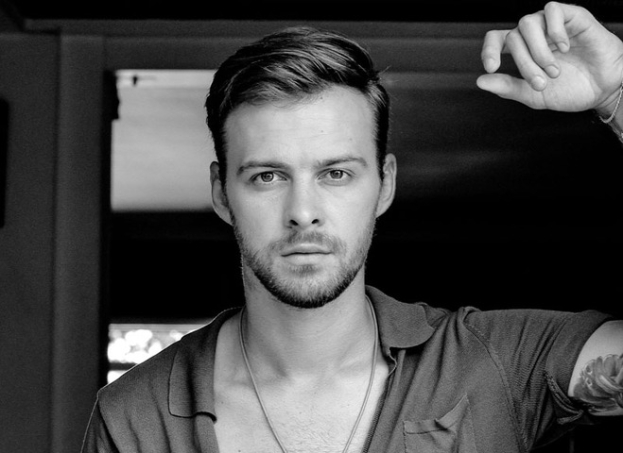 Ukrainian singer Max Barskih was called a "liar" after he made a social media post in which the musician said that he decided to cancel his upcoming concert in Azerbaijan due to the military conflict with Armenia, reported Medialeaks.

"We have decided to cancel the concert to be held in Azerbaijan. Any country that allows itself aggression against another state is not a suitable place for my concerts," Barskih had written on social media. 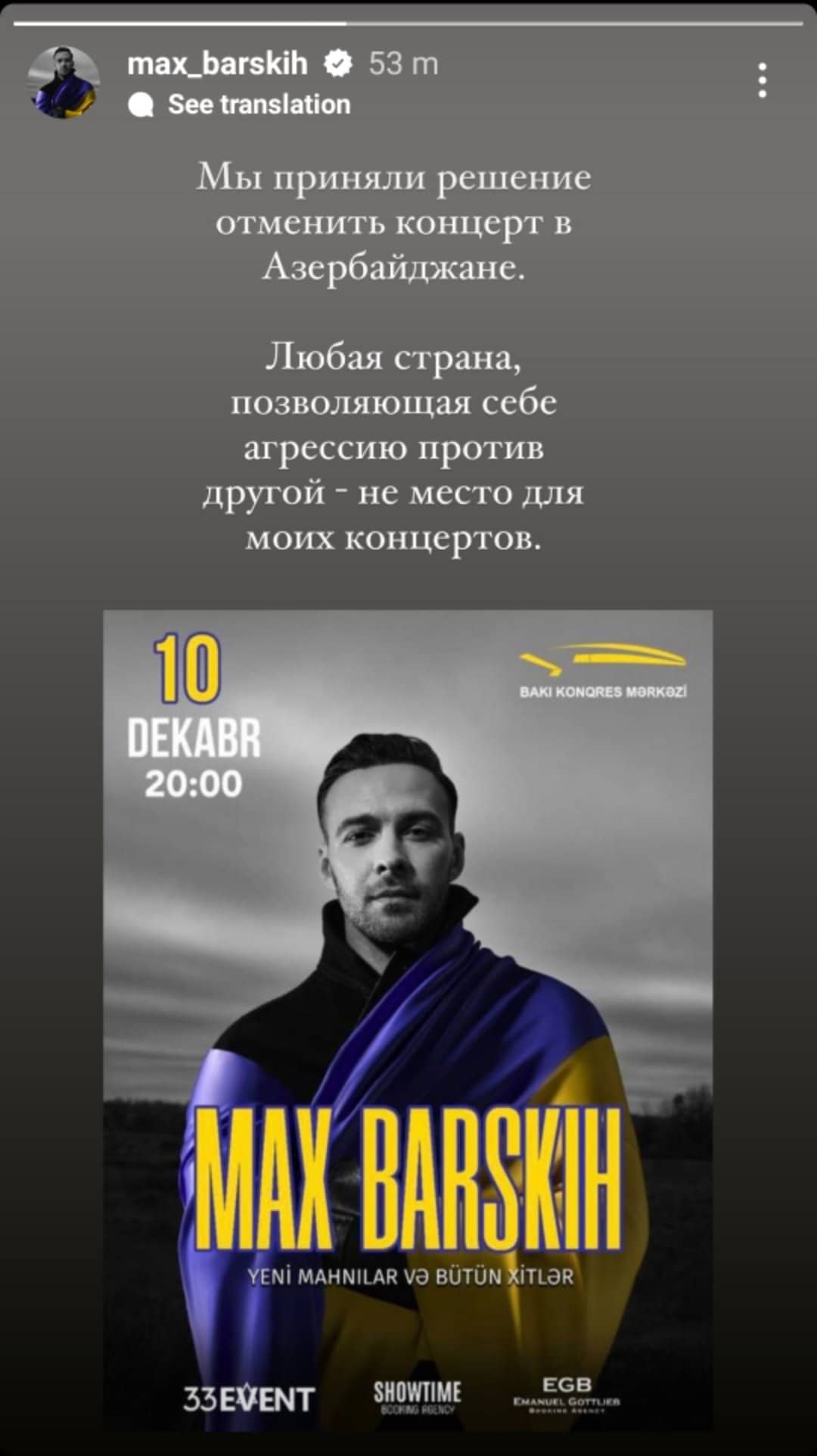 However, the company that organized Barskih's concert in the Azerbaijani capital Baku announced on social media that it had stopped the sale of tickets for the event before the singer's aforesaid announcement. The event organizers emphasized that they decided to stop selling these tickets because of Barskih's social media post supporting Armenia.