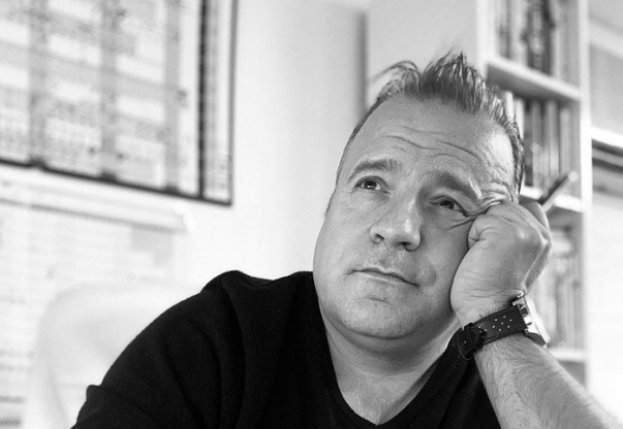 The famous British-Armenian showman Kev Orkian continues to share the events taking place on the borders of Armenia on his Instagram. He published a new video in which he commented on the atrocities of Azerbaijani soldiers.

It is unacceptable and we must stop it right now, he said noting that BBC News have now blocked me on their social media platforms so he can't share anything there.

“Congratulations. We obviously know where your priorities like in this war,” he said.

He later talked about Azerbaijani soldiers who killed an Armenian female soldier in Armenia yesterday. He noted that they cut off his hands, feet and fingers, and then put one of the fingers in his mouth.

Soldiers like Azerbaijanis are barbarians, and they are not even worthy to be called soldiers, because real soldiers do not rejoice at the death of another soldier, he added

He also thanked the Armenians who share his publications and once again added that he will not remain silent.