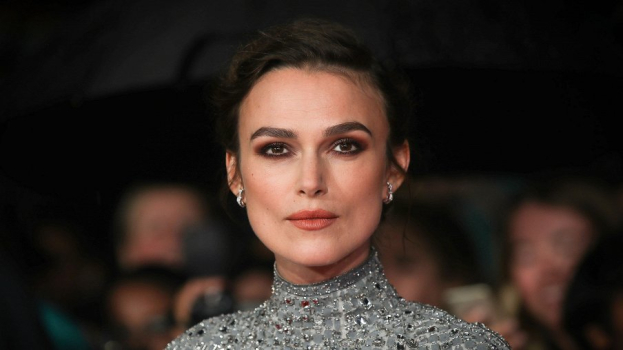 British actress Keira Knightley had doubts that the film "Pirates of the Caribbean: The Curse of the Black Pearl" (2003) will be a success, director Richard Curtis told ETOnline.

According to the director of "Love Actually" (2003), which starred the actress, the then 18-year-old Knightley was convinced that the first part of the "Pirates of the Caribbean" will fail at the box office. "And she [Keira Knightley] said, 'I don't think it's going to work. It's a pirate film and they always fail," Curtis recalled the artist saying.

Despite Knightley's doubts about the success of the picture, the film has grossed more than $654 million at the box office.

And its sequel "Pirates of the Caribbean: Dead Man's Chest" became the most profitable project in the entire franchise, earning 1.06 billion dollars.