'Gladiator 2' to be filmed in Morocco 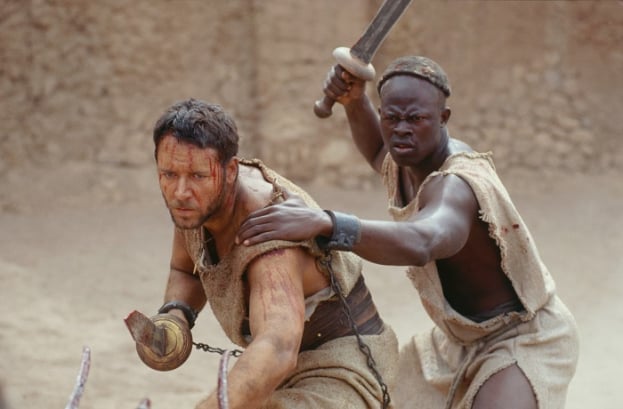 Director Ridley Scott is preparing to shoot "Gladiator," which will take place in Wazarat, Morocco. The sequel was first announced in 2018, le360 notes,

Exact filming dates have not been announced. Peter Craig ("Batman") worked on the sequel's script. The plot will unfold 25 years after the first part and tells the story of the nephew of the insidious Emperor Commodus (Joaquin Phoenix). At the end of the film, Lucy's life is saved by the main character Maximus (Russell Crowe).

The original "Gladiator" was released in 2000 and won several Oscars, including Best Picture and Best Actor.