Director of movie 'The Holiday' denies rumors about expected sequel 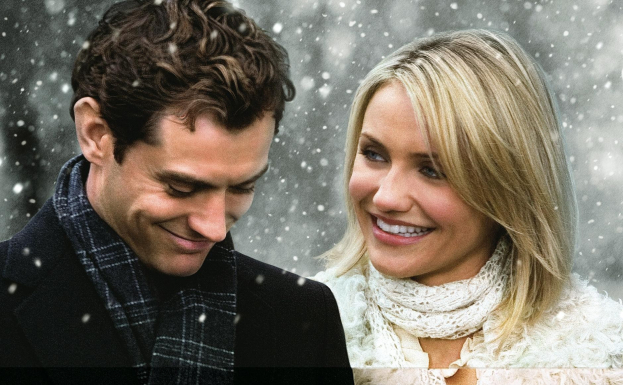 Nancy Meyers, director of the movie "The Holiday," denied rumors of an upcoming sequel on her Instagram page.

The film tells the story of two young women, Amanda and Iris, played by Cameron Diaz and Kate Winslet, respectively. To get away from their problems, the young women want to go on vacation and find each other online and temporarily switch places of residence. Amanda goes to Iris's English country home, and Iris goes to Los Angeles to live in Amanda's luxury mansion.

The $85 million film grossed more than $206 million at the worldwide box office. Earlier the director noted that the film did not immediately become popular. initially it was criticized, but now everyone is waiting for December to see it.