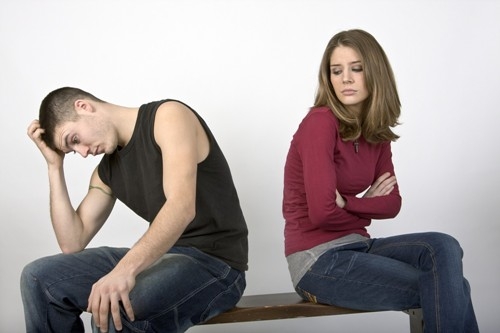 More than 70 million people feel the lack of sexual desire, experts claim. Too high sexuality of society’s contemporary culture has provoked the emergence of people which show no sexual desire.

Experts claimed about the emergence of a new sexual orientation and offer to study it carefully, Sex-news.ru informs. ‘Asexual’ is not well studied type at the moment as those people do not correspond to accepted standards and hence, hide their emotions from the surrounding environment.

Studies have been conducted among men and women at the age of 18, and revealed that 1 percent has claimed that they have never felt any sexual desire. This comes to confirm the fact that there is a group of people with zero sexual desire, and this group of ‘asexual’ people had been formed at least 5 to 7 years ago.