Kanye West change the name of his new album 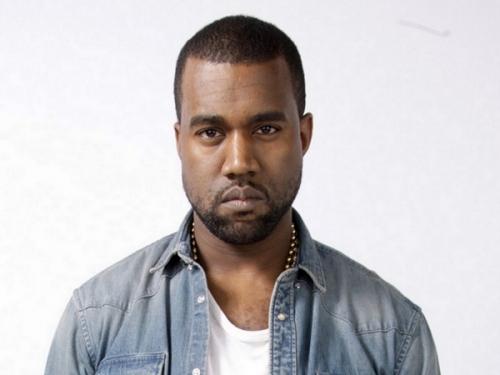 Kanye West, 38, announced that he may be changing the title of his upcoming album.

“/final verses /new album title T.L.O.P.” Kanye tweeted that evening. “That’s the new album anybody who can figure out the title gets tickets to Season 3 and free Yeezys,” he added about what the letters stand for. Start guessing!

Previously, he had announced that the album would be called Swish. He later changed the title to Waves, which caused major controversy with Wiz Kahlifa.