YEREVAN. – The novel by writer Mark Aren, and entitled Where Wild Roses Bloom: Anatolian Story, and which is about Armenian Genocide, will soon turn into a movie.

The shooting of this movie by filmmaker Artak Igityan will get underway in 2018. And its teaser shows that famous French actors Samy Naceri and Gérard Darmon also will play in it. 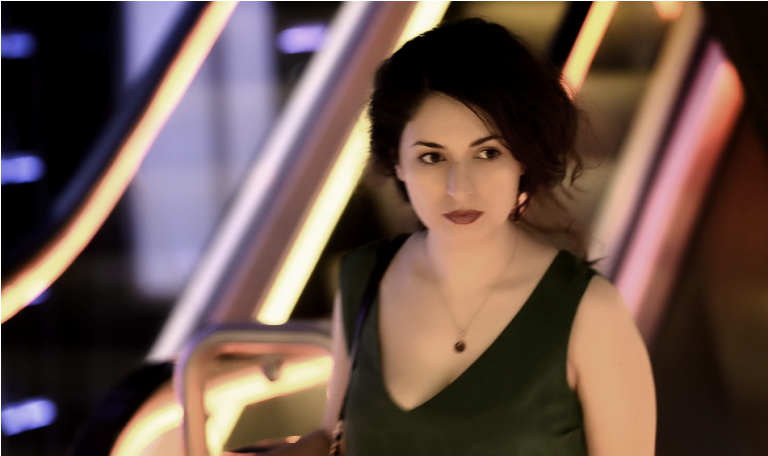 Actress and announcer Hermine Stepanyan will play the main character in this film.

Stepanyan spoke to NEWS.am STYLE, shared with us her respective enthusiasm, and presented details about her collaboration with the said renowned actors. 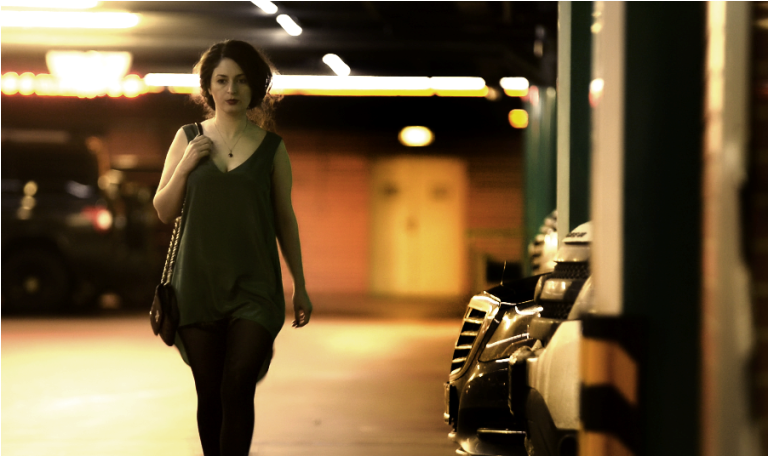 The actress noted, however, that she cannot provide any details on the subject matter of this movie yet. But, instead, she spoke with great enthusiasm about her future collaboration with Samy Naceri and Gérard Darmon.

“I await the full movie shooting with great impatience, especially since my parts will primarily be with them,” she noted, in particular. 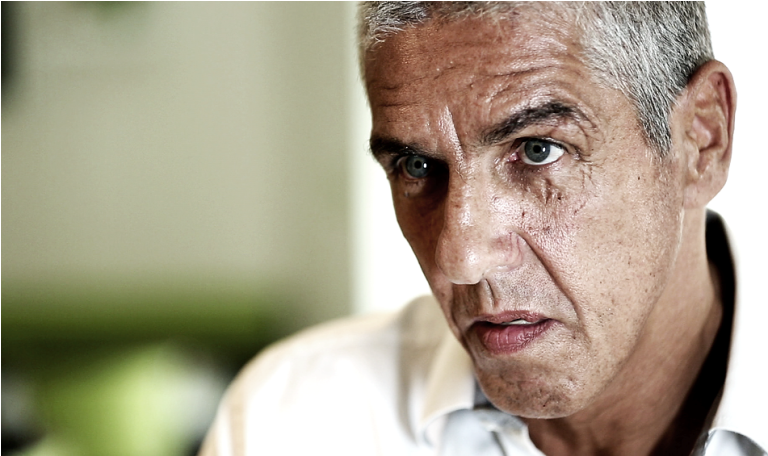 We asked her whether this movie could open new doors for her toward the European or the American film market.
“The work that I expect [in this movie] (…) is much more interesting and important to me because films about the [Armenian] Genocide are always thoroughly discussed,” she responded, in particular. 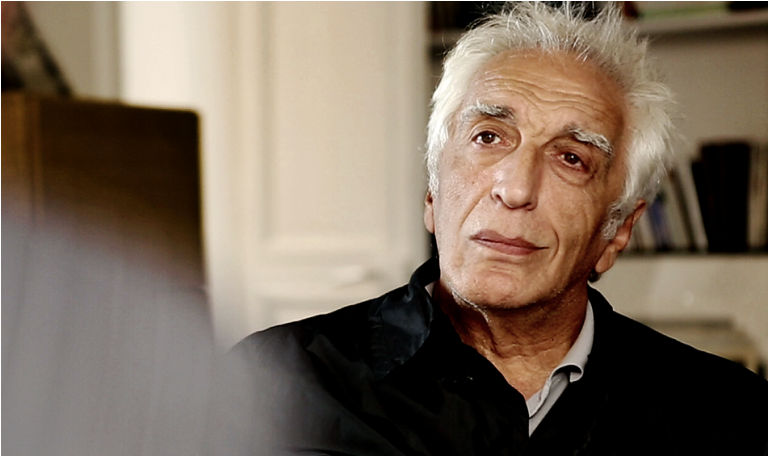 In her words, the movie will be shot in France, Bulgaria, and probably in Armenia and Turkey, too.
Separately, “I agree to be the composer of your film,” renowned French musician Michel Legrand—who is of Armenian descent—told Artak Igityan. 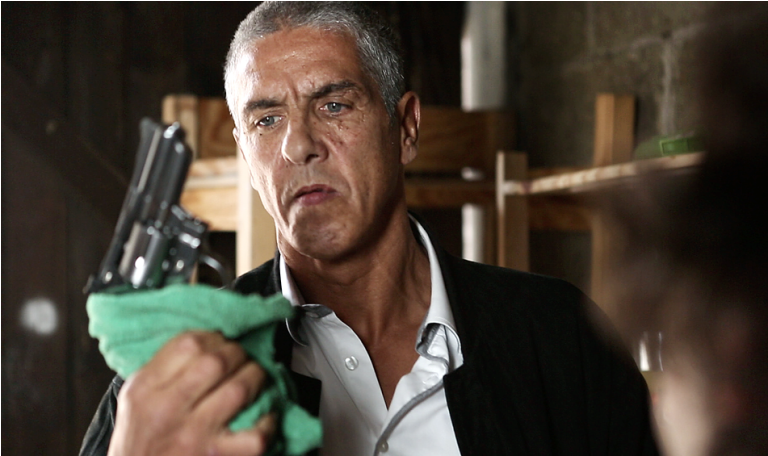 Also, in the filmmaker’s words, Legrand for the first time expressed a wish that his Armenian surname—Der Mikaëlian—also be written in the titles of this movie.