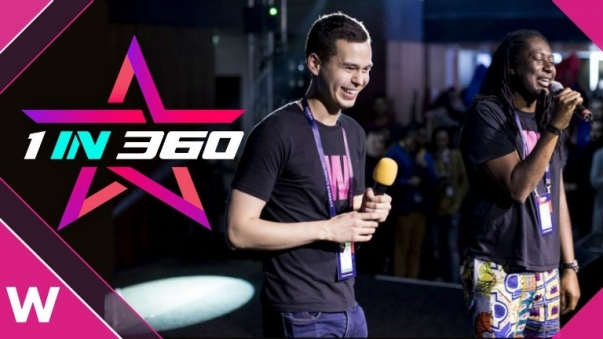 The fans of Wiwibloggs have surely noticed that their favorite bloggers-William and Deban are these days participating in “1 in 360” competition in order to get the opportunity of representing San Marino in Eurovision Song Contest 2018. Some of the fans thought that the bloggers were just joking, while most of the participants of Eurovision, including Armenian Artsvik, have already expressed their support to William and Deban.

NEWS.am STYLE has talked to William on “1 in 360” and their possible victory. 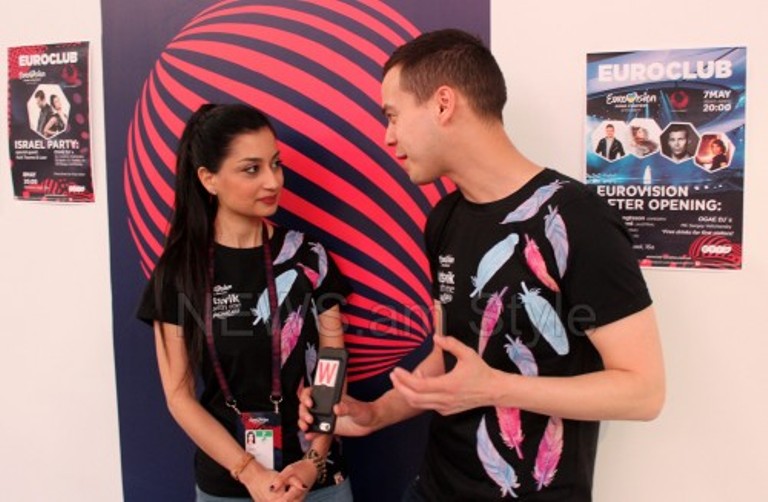 “Every year, a few months after Eurovision, Deban and I try to sing all of the songs from the contest by memory without looking at them. It's to test our memories of the lyrics and melodies, and to see which songs made the biggest impact on us. We've done this for the past seven editions of Eurovision. We published that video — "Eurovision 2017: All 42 songs from memory" — on YouTube in August.

And that leads us to the interesting part: We did not submit the video to "1 in 360"! Someone else — either as a warm-hearted joke or to make fun of us — ripped our video from online and then uploaded a cut-down, low-quality version to "1 in 360". At first we said, "Maybe we should ask them to take it down?" But then we saw that people were voting for us and that many people were supporting the bid. We thought, "Let's roll with this!" So when people asked us, "Did you enter?" we kept our answers vague and said, "We would love to sing at Eurovision!" We did not enter, but we accepted that we had been entered. It was turning something potentially ugly into something potentially beautiful”,-says William adding.

“We also thought it would be fun. But most importantly it would raise awareness about San Marino's "1 in 360" contest and encourage people to pay attention to the tiny country at Eurovision. We always cheer for the underdog and love building hype for small countries”.

According to blogger their ambition to sing at Eurovision is definitely real and it goes beyond "1 in 360".

“We love this contest and it is our greatest passion. We dream of moving from press room to green room, and celebrating with all of our fellow singers during the show. But what's interesting is that our ambition was the result of someone else's joke. In February someone edited the Wikipedia entry on Eurovision 2017 to say that we would sing a fictitious song called "Slayage Realness (Honey)" on behalf of San Marino. It wasn't clear if they were making fun of us or not, but it made us think: "Why shouldn't we try to sing at Eurovision one day?" Then that video appeared on "1 in 360" and we said, "Let's do this!".

Speaking about the support they’re getting from Eurovision participants William says. 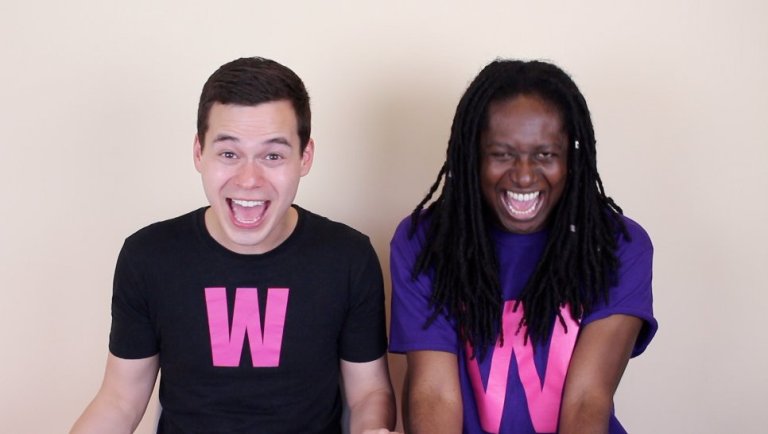 “We asked some of our favourite Eurovision stars for video messages of support and were touched by their enthusiasm, including from beautiful Artsvik! One funny element is that many Eurovision stars approached us to ask how they could help. It has been really heartwarming. On social media some negative people asked, "How much did you pay the singers to say that?" These are not business transactions. These are real friendships”.

Throughout these years William and Deban have gained a lot of fans, who now are actively supporting the famous journalists. 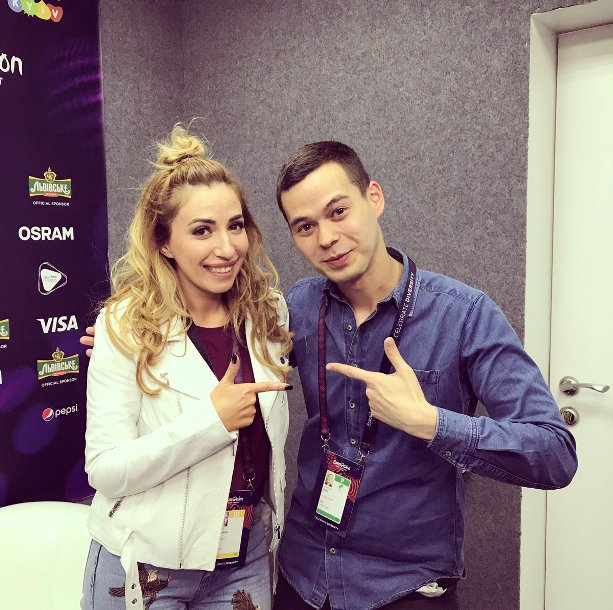 “We love our readers and viewers, and we have a strong relationship with them. It's fair to say that they have helped us in the voting already. Despite the fact Deban and I are not natural singers, we've earned more than 3,300 votes. This puts us in the Top 20 of voting among the 557 submissions. It's far more than we expected. Each vote is like a lovely little Christmas present — a box wrapped with love. In the unlikely event we made it to the national final in San Marino, I would hope that our fans would stay with us. But ultimately they must vote for the best act and follow their heart. The voting ends today, on December 10. There is no way that we are going to win the wildcard. It's impossible. But every vote is a little piece of encouragement for the future. We have been in contact with two songwriters — one of them has won Eurovision, and the other has already had two Top 5 finishes. We plan to release a single — with lots of Auto-Tune and backing vocals — next summer. If any of your readers want to vote, they can do so here. We'd really appreciate it!”.

William and Deban have already thought about what they will show on stage in case they win the competition.
“We would sing an electronic dance number — think Avicii or David Guetta — and we'd be bathed in brightly-coloured lights. We'd draw energy from our backing vocalists and the audience and turn the stage into a real party. It's like Artsvik said: "Many colours and shades, so many voices to embrace, all around..."”.