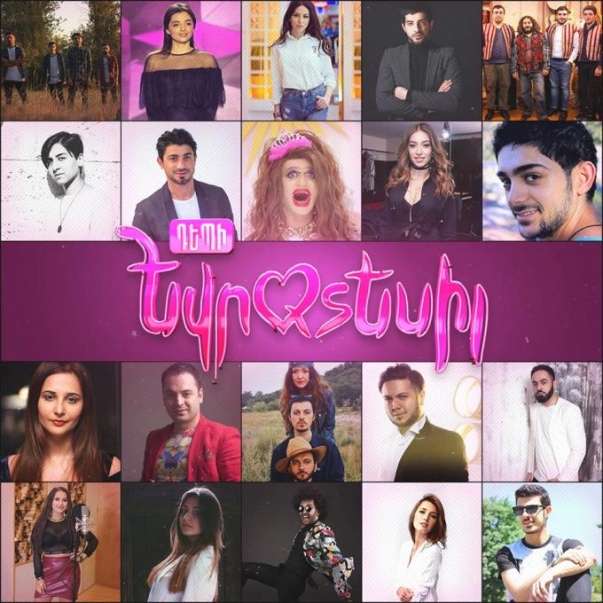 From now on the Armenian Eurovision fans will be introduced to the songs, which this years’ participants of Depi Evratesil will perform during the contest. Today 5 of the songs were revealed, which are represented by Tamar Kaprelian, Suren Poghosyan, Nemra, Hayk Kasparov and Amaliya Margaryan.

Tomorrow on January 16 Sevak Khanagyan, Kamil, Angel, Alternative and Tyom will represent the other 5 songs. And the rest of the songs will appear within January 17 and 18.