«The Lord of the Rings» Edmond Avakian about visit to Yerevan, talent and his profession: interview of famous jeweler with NEWS.am STYLE 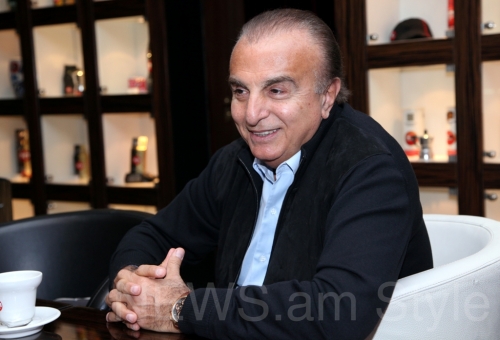 The name Edmond Avakian and the brand AVAKIAN are maybe not so well-known in Armenia as abroad. In Geneva, New York, Los Angeles, London and Moscow his name growled several years ago when he entered into the jewelry business without being afraid of such famous competitors as Chopard, Cartier, Bvlgary, etc. Since that time he took his own, special place in the world of jewelry. There are world celebrities among his clients. Recently many famous movie stars were shining on the red carpet of Cannes Film Festival in AVAKIAN jewelry. He is called the favourite jeweler of oil magnats and Arabian sheikhs. All this international success started as a small family business in Beirut... NEWS.am STYLE took an interview with the Lord of the Rings, as Edmond Avakian is named by foreign press, talked to him about his connections to Armenia, the visit to Yerevan, talent and the secrets of jewelry business.

First of all, tell us a bit about your family and origins. How much are you connected to Armenia? Have you ever been in Armenia before this visit?

I am Armenian born in Bulgaria. I was 10 years old when my family left to Lebanon. Just by chance. It could also have been France but we were not authorized to work there. We liked Lebanon and we stayed there for many years. Then I did my studies in the United States in the field of Financial Managment. In 1985 I moved to Switzerland.

I don't have any relativies left in Armenia but I come here pretty often, almost every year. My wife is Armenian and she is involved in several charity projects. That's why she comes more often to Armenia than me. She is the President of Armenian General Benevolent Union in Switzerland. She organizes charity events in Switzerland to collect money which she sends to Armenia. She is trying to promote Armenian culture in Switzerland by organizing exhibitions of Armenian painters or concerts of Armenian musicians.

You came to Yerevan with the delegation of Prince Charles. What is the purpose of your visit?

This time we came for another charity project called “Yerevan My Love” in which Prince Charles of the United Kingdom is also involved. Half of the money collected comes from his charity organization in London and another half comes from Armenian charity.

Are you planning to open a boutique in Yerevan?

We don't have plans yet to open a boutique here. We are concentrated on developing our existing boutiques and we are trying to launch our business in China. We already have agreements there. But now we have some problems with finding prime location as they are usually taken by big brands. We are now on the waiting list and we have to be patient to get a place.

You have some celebrities among your clients. Who are they?

Yes, I just came from Cannes and we had there quite important presences this year. We had a lot of celebrities who wore our jewelry like Paris Hilton, Dita von Teese, Ornella Muti and many others.

What was your reaction on the theft of jewelry which happened this year in Cannes?

Our business is risky. These things happen. We can be the victims of robberies. This is a risk we have to live with.

Which style do you prefer to use in the design of your jewelry collections? Do you combine oriental, Lebanese style and European one?

Our collections are always very colorful. We have day-to-day wearable items and we have those which are for special occasions like weddings, for example.

How did you achieve the international success and renown? Was it a long way?

There is no secret. The most important is hard work; a lot of imagination is also necessary. It is important to have perseverance and keep patience. If you have a specific goal, there is no end of the efforts you need to make. It's a long way and I came into jewelry business by completely different rout. I first studied Engineering, then I did my Financial studies and I also studied Gemology. Lebanon was the place where I started my business, a dangerous place, but I learnt a lot there. Lebanese people were among the first traders and dealing and negotiating with them taught me a lot.

On your website it's written that “Avakian prides itself on family traditions and principles”. Are these traditions Lebanese or Armenian, or maybe Bulgarian?

It's a mixture of all of them. The fact that I am Armenian gives me certain values. I grew up in South-Eastern Europe and it facilitated my outlook. Bulgarian culture helped me to understand Russian language and the Russian way of life. That's why for me it was very natural to set up business in Moscow.

Do you know that sometimes in foreign press you are called the Lord of the Rings?

No, but If we are talking about movies, let me specify that the location of our boutique in Beverly Hills is the shop from the movie “Pretty Woman” with Julia Roberts. It is a prime location. This area is visited frequently by movie stars and it helps us a lot.

Do you think nationality matters in some fields. Can we say that Armenians are better musicians, painters, jewelers?..

We can't say that they are better in certain fields. But I think that in everything which is skill-related, Armenians are strong and have a good reputation. And I think that it has something to do with being from nationаl minorities. If you are coming from a minority, you have to force yourself to move only ahead, not to loоk back. You have to succeed whatever it costs.

Key to success from Edmond Avakian?

As I told before, it is hard work and perseverance. Sometimes it is also luck. But luck is nothing without hard work. You shouldn't neglect anything. I mean the decoration of our boutiques, the material you use, the lightening, advertising. Imagination, taste and experience which comes over the years, are also important. 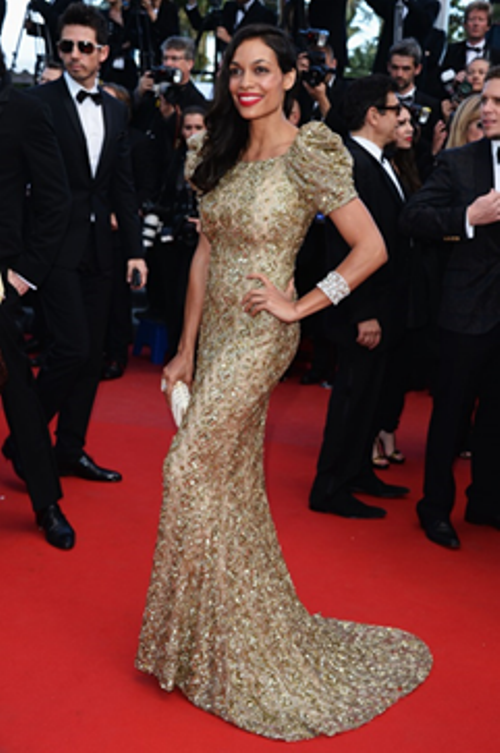 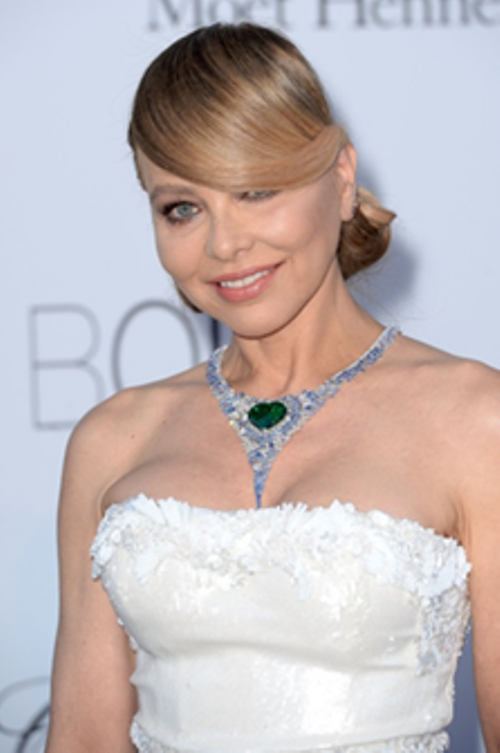 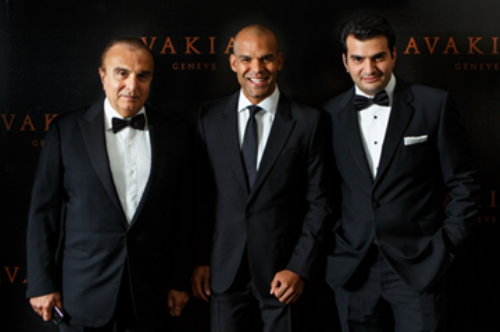 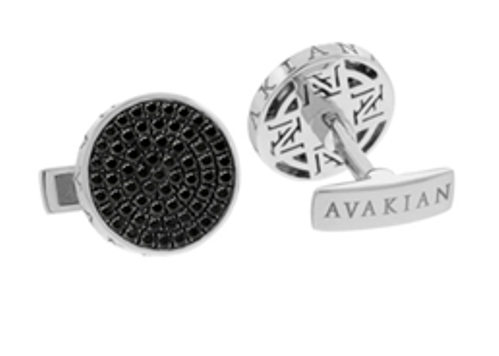