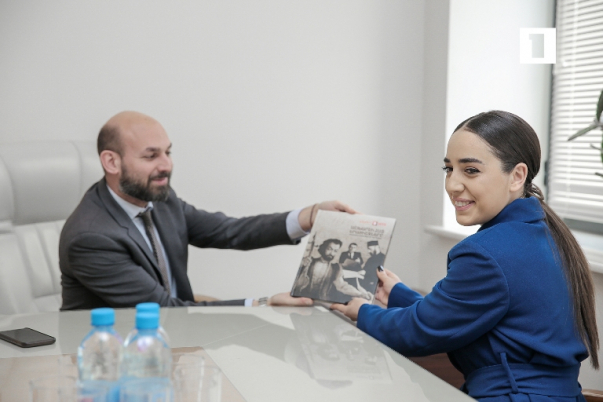 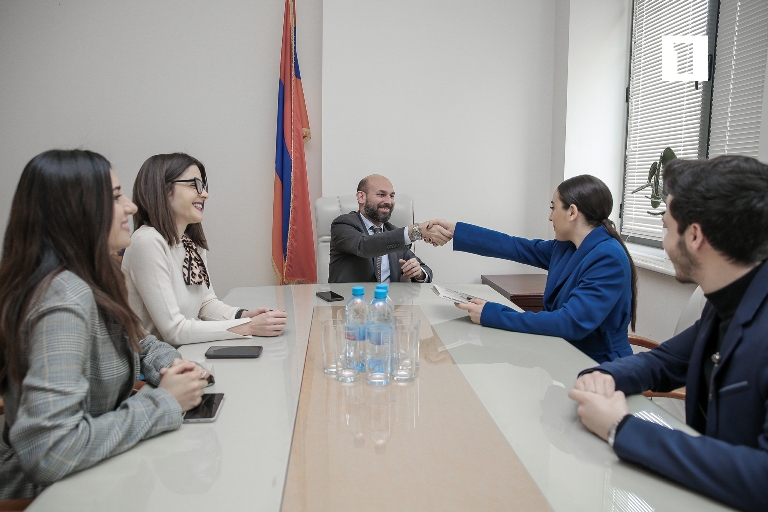 The support of Diaspora Armenians was discussed during the meeting. “I listened to the song and liked it, and the song has also sparked great interest among Diaspora Armenians. I am certain that Armenia will win this year,” Babken DerGrigorian stated. DerGrigorian presented a collection of musicians having disseminated Armenian songs and music around the world and voiced hope that the singer would include those songs in her repertoire someday. 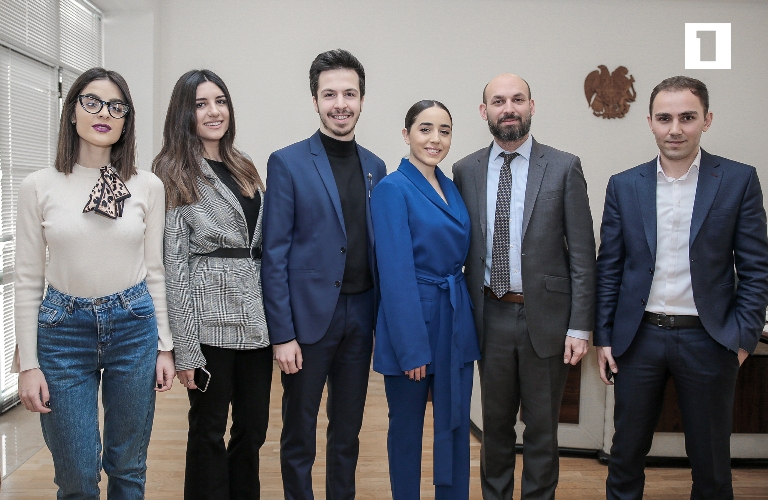 Armenia’s representative will perform in the second semi-final at the Eurovision Song Contest in Tel Aviv on 16 May. The final will be held on 18 May. Until then, the singer will give concerts across Europe, and the first stop is in the Netherlands, reports the Department of Public Relations of Armenian Public Television.