All eyes on two world premiers: ‘El Camino’ and ‘Cruella’ 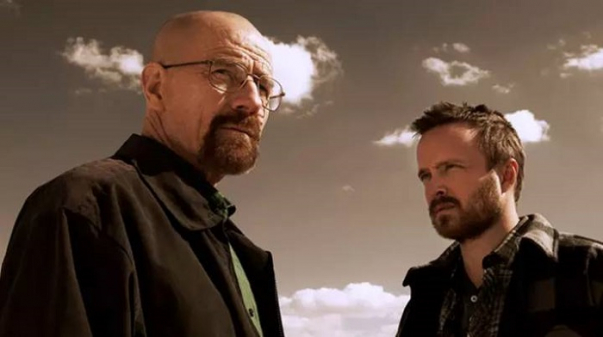 The ‘Breaking Bad’ movie, titled ‘El Camino’ with a release date set for October 11 as well as ‘Cruella’ – prequel of 101 Dalmatians will be the focus of all film lovers this fall.

A trailer of ‘El Camino’ was released on Sunday but hardly revealed any secrets. Jesse Pinkman is in, but he did not appear in the trailer. However, the most important thing is that the story continues with the efforts of “Breaking Bad” series producer Vince Gilligan.

‘Cruella’ movie will premier in May 2021, but the shooting continues. This, however, did not prevent Disney from showing the first shot of the film. 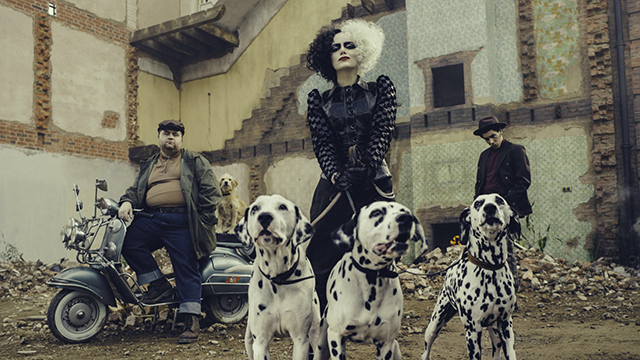