Taleen Babayan's “Charles" bio-musical of Aznavour to debut in October 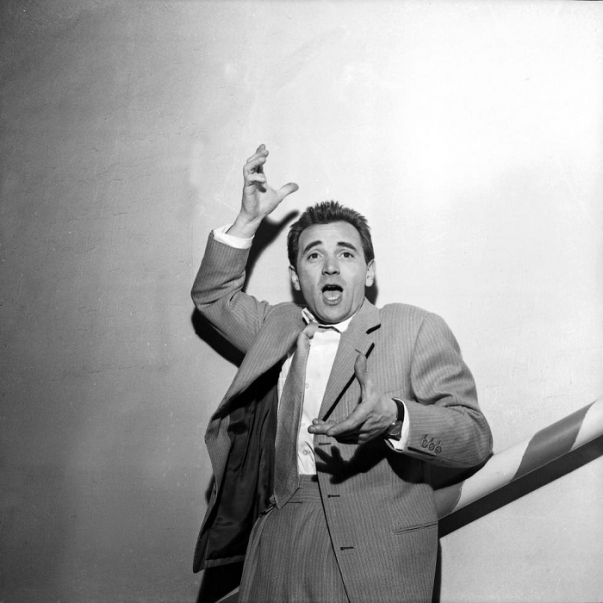 A bio-musical on the life and music of legendary world singer Charles Aznavour will debut at The Hotel Café in Hollywood in October. The production, written by Taleen Babayan, digs deep into primary sources, including Aznavour’s two out-of-print autobiographies, while incorporating 15 of his cherished songs, Asbarez reported.

“Tracing key points in the musician’s life, “Charles” charts the personal and professional struggles the singer faced on his climb to becoming an iconic award-winning entertainer throughout the course of his eight decade career in his beloved France and across the globe,” the source noted. “From his humble beginnings, to his perseverance as a working musician in occupied France during World War II, to overcoming crippling criticism, to his creative spark with Edith Piaf, the 90-minute show serves as an homage to his legacy as an integral member of France’s Golden Age of Music, while capturing the charismatic and shining spirit he embodied as a singer, lyricist, actor, diplomat and humanitarian.”

Produced by Boundaryless Productions, under the direction of Taleen Babayan and musical supervision of Harout Soghomonian, “Charles” features Maurice Soudjian and Bernard C. Bayer, who both portray Charles Aznavour, alongside Mariette Soudjian, who makes a guest appearance as Edith Piaf.