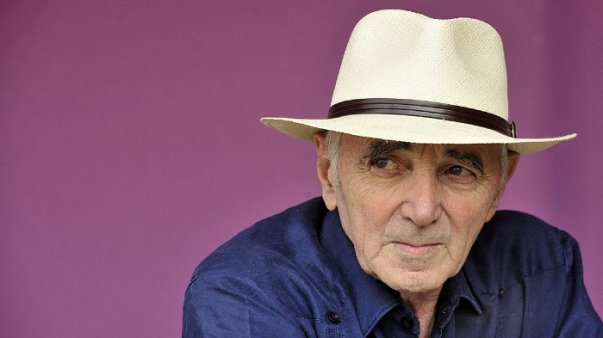 The legendary Charles Aznavour has become the hero of Astérix comics. The great Armenian master is depicted as a pirate.

Seda Aznavour, the daughter of an Armenian artist, wrote on her Facebook, posting the photo.“Here we are in Astérix. Bravo artist,” she captioned the photo.

By the way, the premiere of a musical about Charles Aznavour's life was scheduled for October at The Hotel Cafe. The script, written by Taleen Babayan' is based on two master biographies.

“Tracing key points in the musician’s life, “Charles” charts the personal and professional struggles the singer faced on his climb to becoming an iconic award-winning entertainer throughout the course of his eight decade career in his beloved France and across the globe,” Asbarez reported.