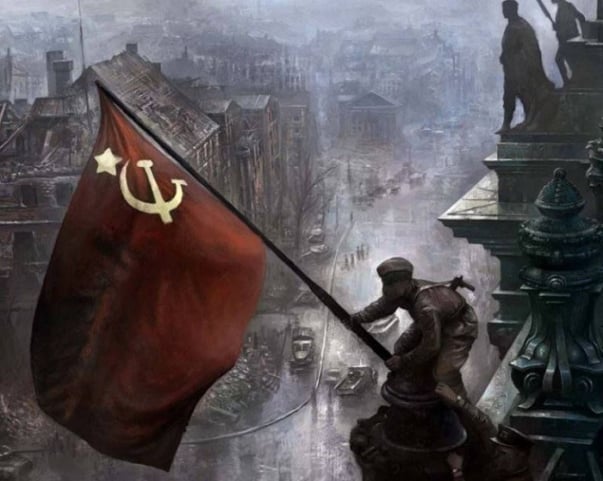 Today is the 76th anniversary of the Victory in the Great Patriotic War.

Many films of the world cinema are devoted to the theme of the Great Victory.

NEWS.am STYLE presents five films that will not leave the viewer indifferent.

Only old men go into battle 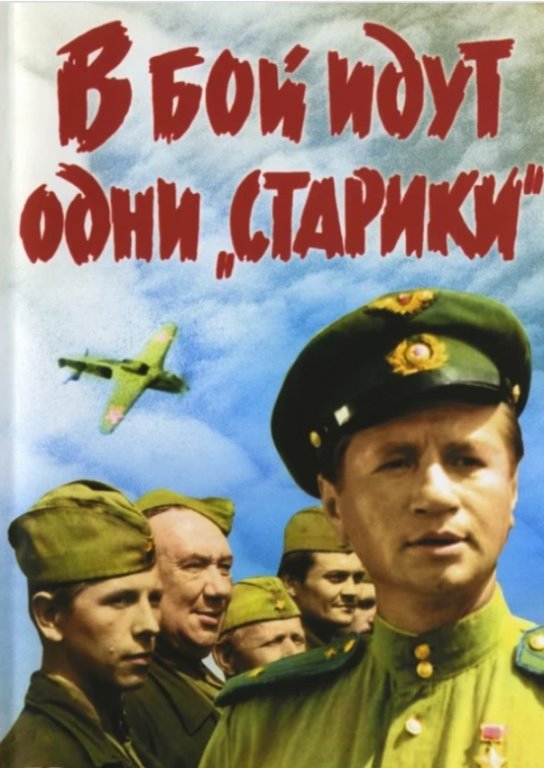 This squadron became "singing" - this is how Captain Titarenko selected his recruits. His "old men" should not have been more than twenty.

They still had a lot to experience - the heat of battle, and the joy of the first victory over the enemy, and the greatness of the brotherhood, sealed with blood, and the first love, and the bitterness of loss. 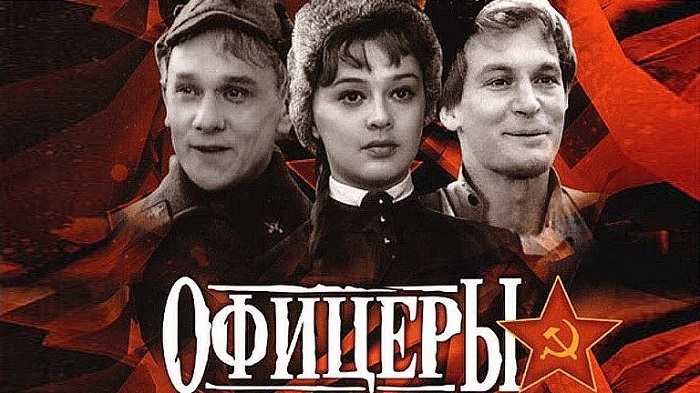 The fates of two friends - Alexei Trofimov and Ivan Varavva - have been traced over the years. In the 1920s, they served together at the frontier post, fought against the Basmachi. It was there that, being still very young, they remembered the order of their commander for the rest of their lives: "There is such a profession - defending the homeland." Later Spain, the Great Patriotic War, and days of peace...Old friends meet again, having already become generals. 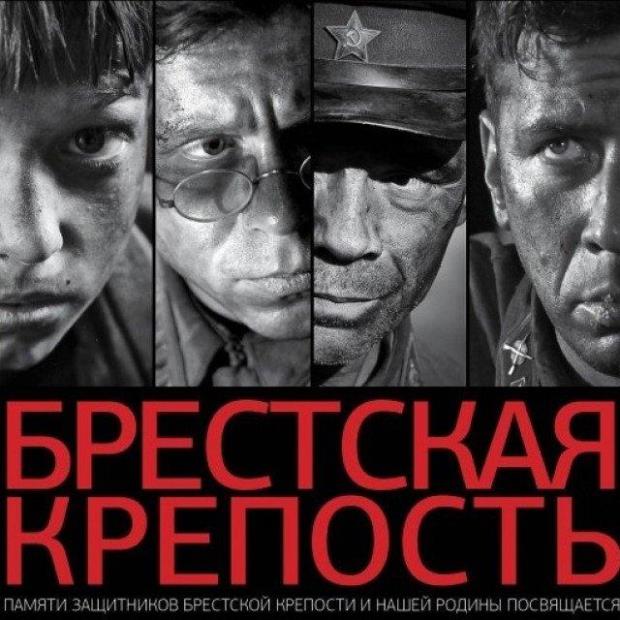 The story is about the heroic defense of the Brest Fortress, which took the first blow of the German fascist invaders on June 22, 1941. The story is about the three main centers of resistance, led by the regiment commander Pyotr Gavrilov, the commissar Efim Fomin and the head of the 9th frontier post, Andrei Kizhevatov. 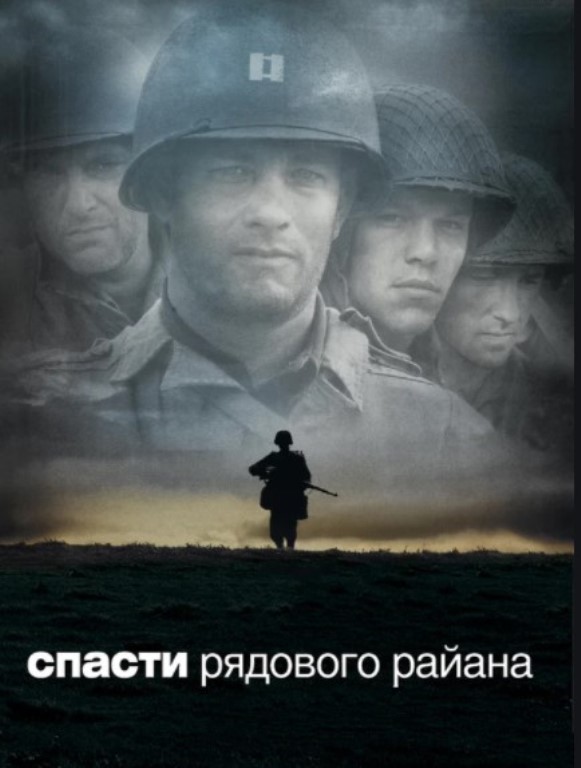 Captain John Miller is on a tough mission. Together with a squad of eight people, Miller must go behind enemy lines in search of Private James Ryan, whose three siblings died almost simultaneously on the battlefields.

The command decided to demobilize Ryan and send him home to his inconsolable mother. But in order to find and save a soldier, a tiny squad will have to go through hell ... 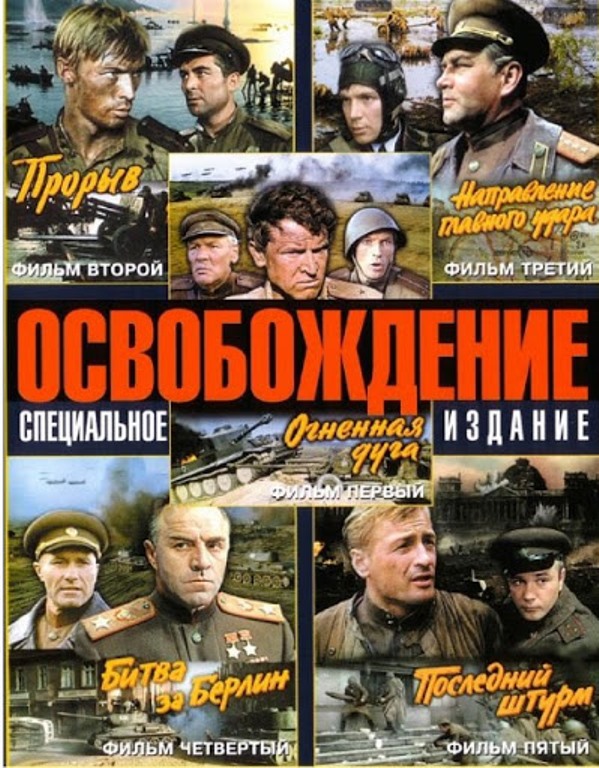 A five-part film epic about the Great Patriotic War, filmed jointly by several countries in 1968-1972. The main role was played by Mikhail Ulyanov, who splendidly played Marshal Zhukov.

The Arc of Fire

The movie tells about the Battle of Kursk in July 1943.

The liberation of Orel and Belgorod is underway, as well as the retreat of the Germans from Kharkiv.

The direction of the main blow

The film covers the period from the Tehran Conference to the beginning of the liberation of Poland in July 1944.

The main battle on the outskirts of Berlin. The assault on the Seelow Heights and the Yalta Conference.

The final film of the film epic, telling about the last days of the war.