Movie totals: breakthroughs of the year! 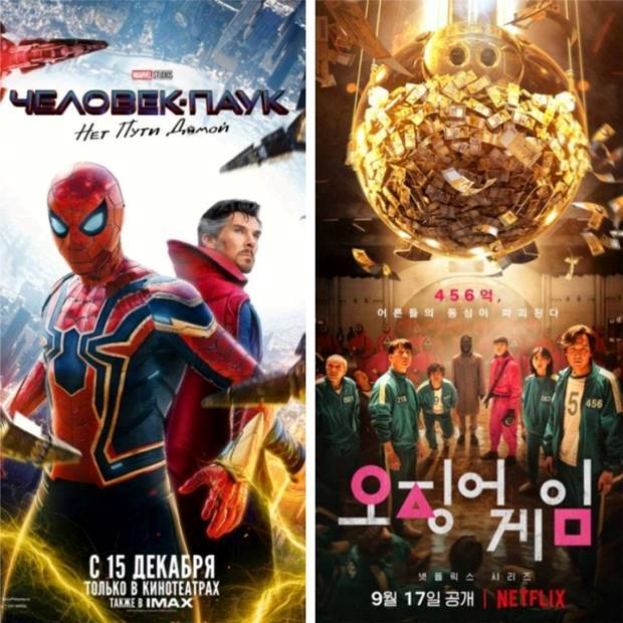 We continue to summarize the results of the year, if you missed the material about the failures of 2021, you can read them here.

Today we will talk about the films that the audience liked in the outgoing. Note that this is not a top in any way, but just a list, so the order does not matter at all 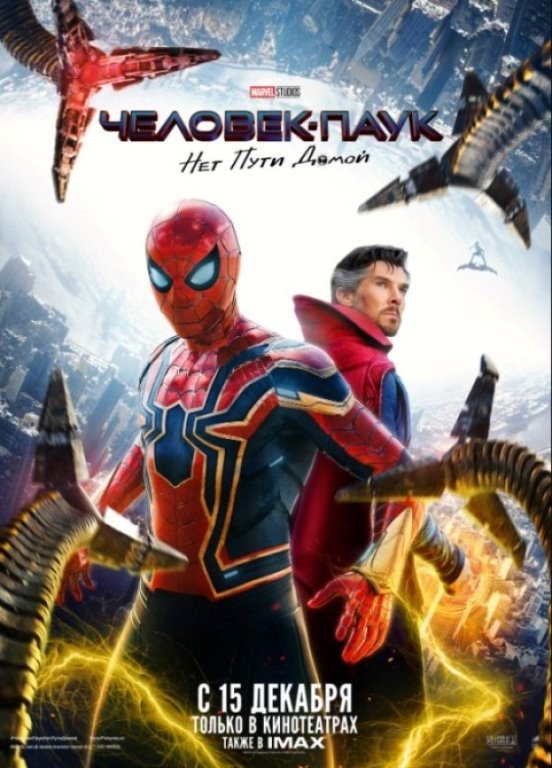 Marvel struck back after a long lull. Here is everything we love him for: both tragedy and comedy in the right superhero proportions.

This film shows that Marvel is still on top, that they still have ideas that can cause repeated applause in the audience. 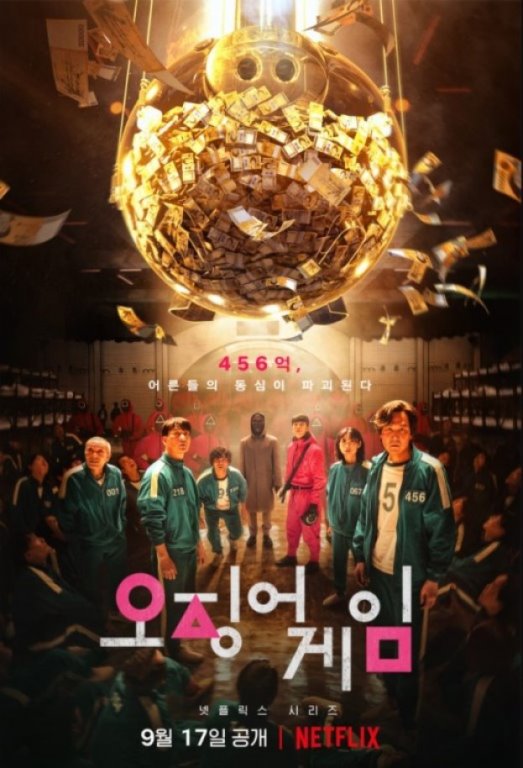 "The squid Game" is definitely one of the main sensations and pleasant surprises of 2021, which deservedly attracted attention around the world.

But the most important thing is the moral issues that the show raises, its message. 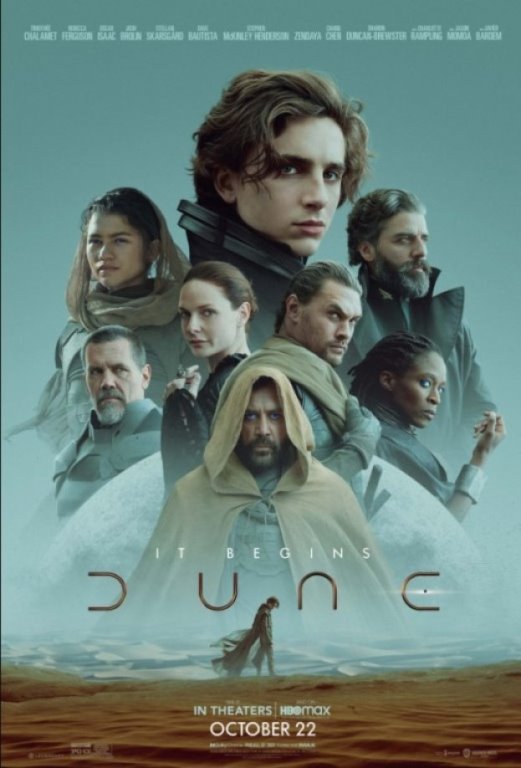 "Dune" is a grandiose auteur movie, it's not a studio project, but a dream movie.

Stylistically and technically the perfect blockbuster with great actors and a strong story.

It turned out to be one of the best films of the last decade, which may be on a par with "The Lord of the Rings", "The Matrix" and "Star Wars". The film reminded us that cinema has not died yet and can produce something really good and worthwhile. 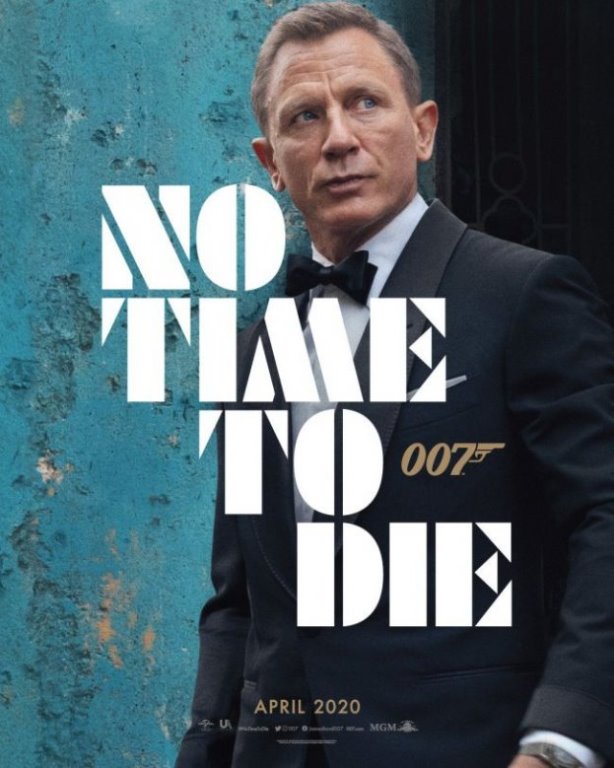 Cary Fukunaga turned out to be the perfect choice for the role of the director of this film. The stunning and amazing ending, which Craig's hero deserves, was especially successful. Fukunaga also successfully revealed the human side of even the most impenetrable heroes.

"No Time to Die" is an excellent conclusion to Craig's work on Bond. The anniversary was a success: it will bring a lot of enthusiastic applause and, perhaps, even squeeze out a stingy tear. 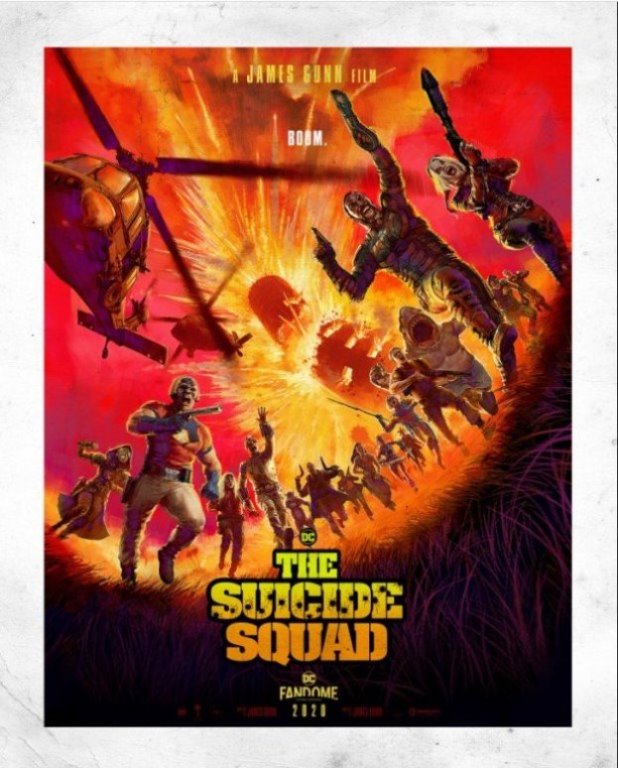 James Gunn made a bright, interesting, exciting, dynamic, spectacular, and very funny film. It turned out to be a kind of symbiosis of old war films and cheap action movies with an exorbitant level of cruelty and an excellent soundtrack.

After watching the movie, you realize that Gunn is openly bantering. Moreover, not only over the genre of the movie comic, cheap action movies, and clichés, he is bantering over everything. And it's fucking fun.