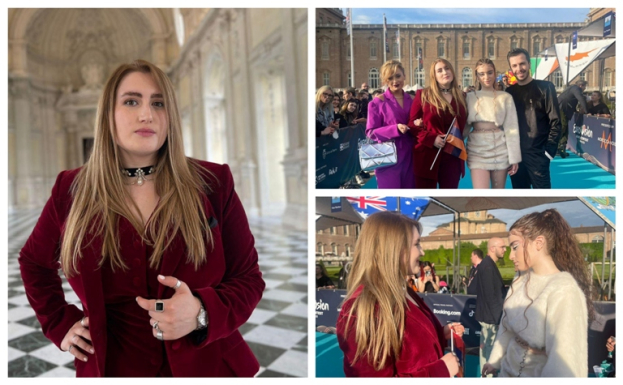 The official opening ceremony of Eurovision 2022 took place in Turin, Italy, Sunday, during which the representatives of the 40 countries to compete in this song contest walked on the turquoise carpet—instead of the traditional red carpet.

The artists were photographed, and they talked to the event hosts, sharing their feelings and expectations. 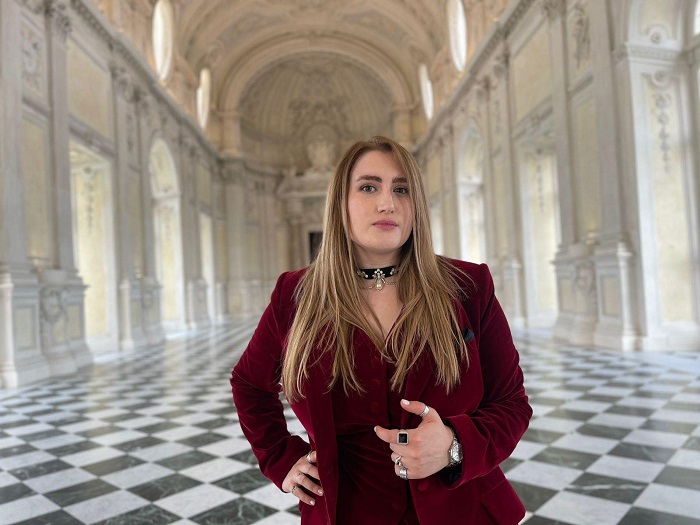 Rosa Linn, Armenia’s contestant at Eurovision 2022, was accompanied by the head of the Armenian delegation to Eurovision, David Tserunyan, and the head of public relations and digital communication of the Public Television of Armenia, Anna Ohanyan. 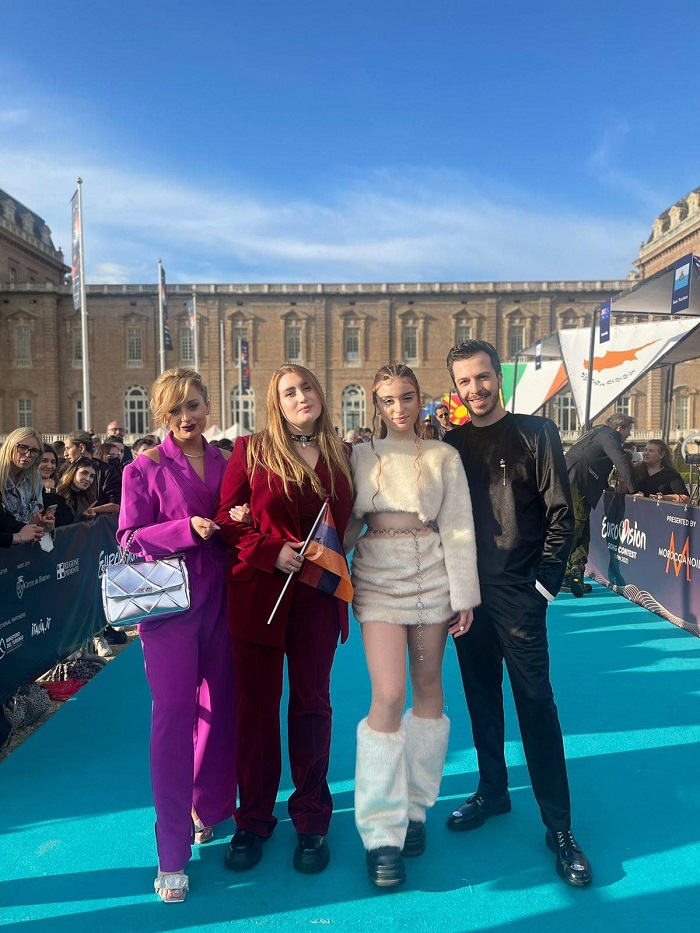 To note, Armenia’s Malena, the winner of Junior Eurovision 2021, is also in Turin. 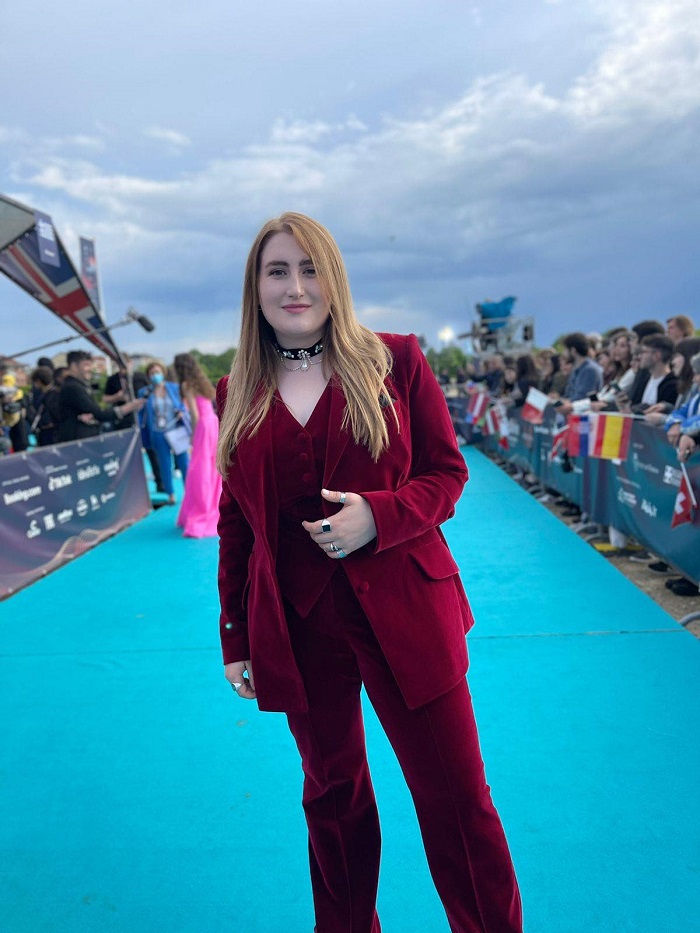 The first semifinal of Eurovision 2022 will take place Tuesday, during which the Armenia’s Rosa Linn will also take the stage. The singer will perform last, under number 17, with her song "Snap." The second semifinal of this song contest will be held Thursday, and the final—Saturday.. 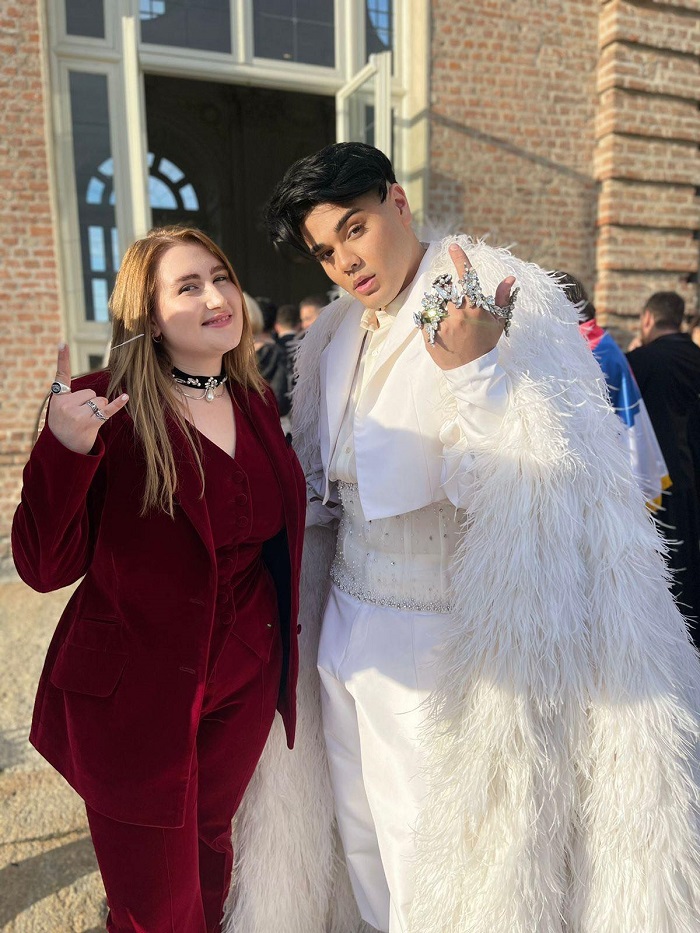 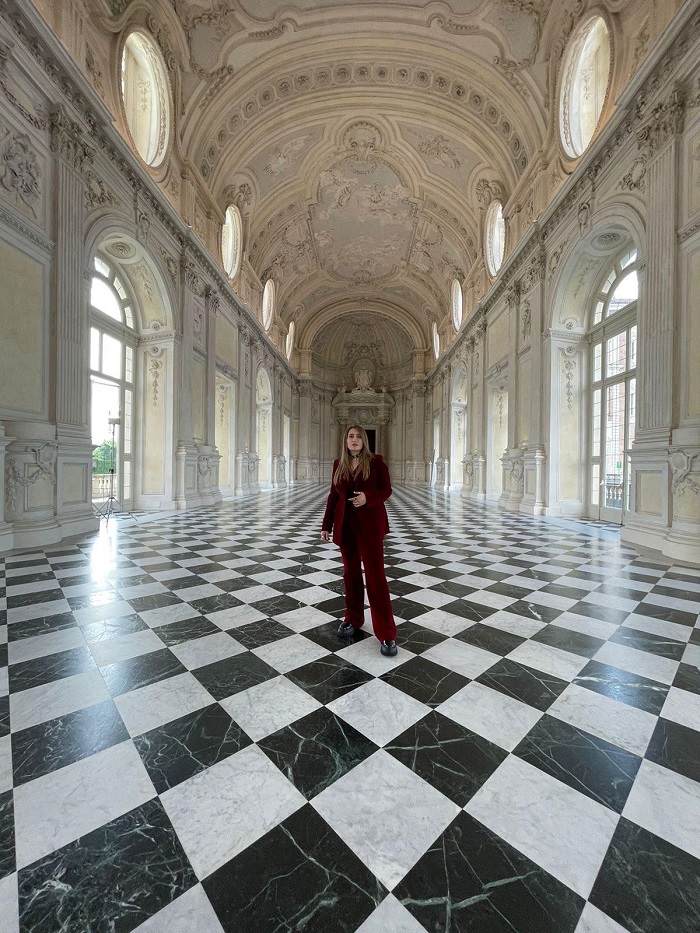 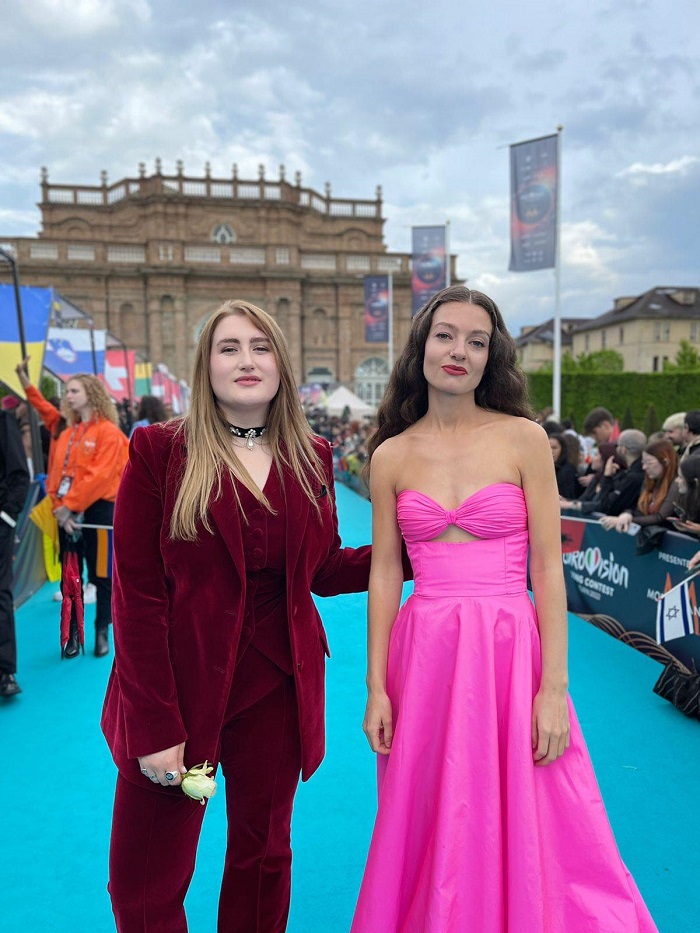 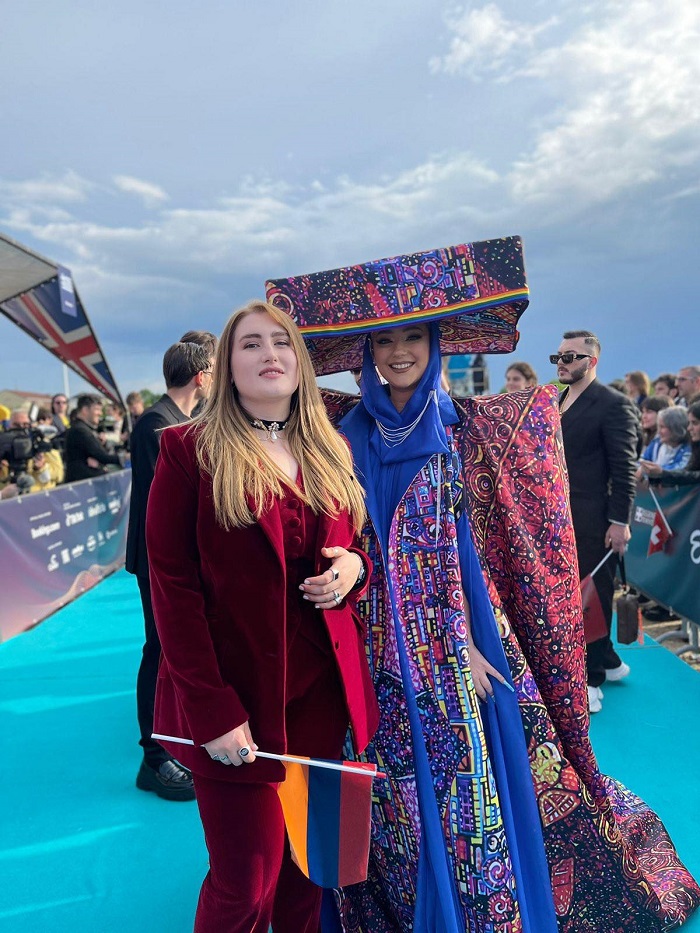 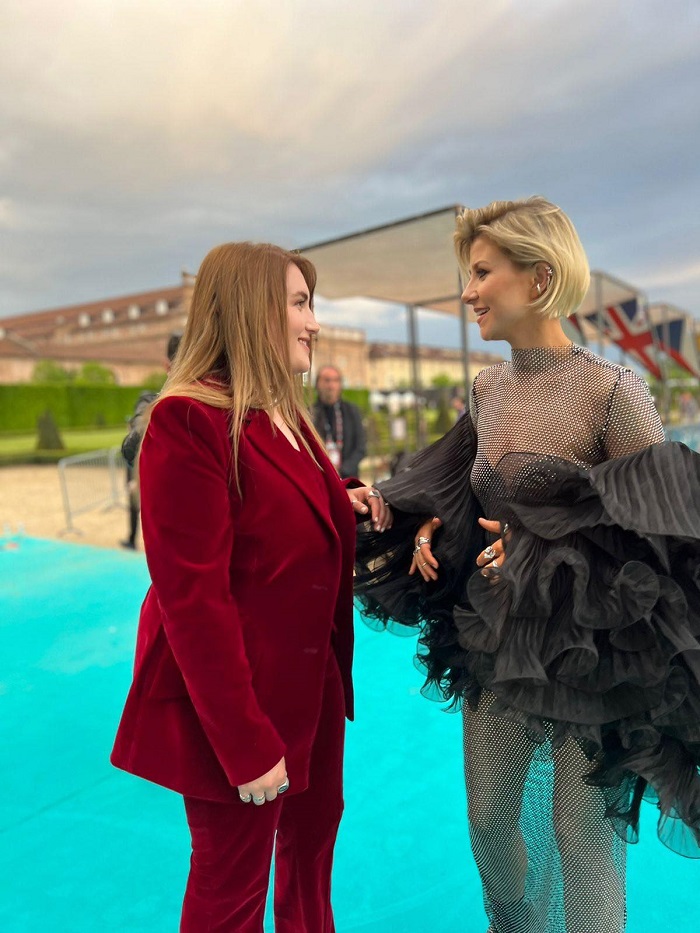