Charles Aznavour: I don’t need Nobel Prize; I already have it, my wife (PHOTOS) 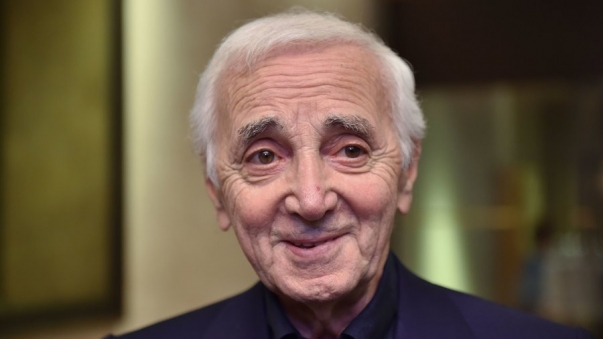 Legendary French Armenian singer Charles Aznavour will go on a concert tour in France for the first time in seven years.

Also, the 93-year-old musician is going to release his new album.

And in an interview with Le Telegramme daily newspaper of France, Aznavour spoke about his activities.

Below is an excerpt from this interview.

You are the only remaining “giant” of the French song. Isn’t this accountable “load” too heavy for you? 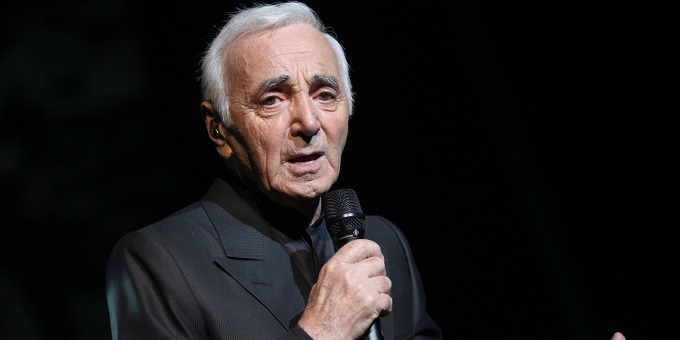 I’m not the last “giant.” But, undoubtedly, I’m the first classic of the French song. I’ve become such also thanks to my lyrics, which are written in classical French. I’ve read many classics (…); they have enriched my world.

There are many things that I don’t like. I, by the way, have dedicated a song to them, and which will be on my new album. In that song I reflect on violence and the loss of universal values, widespread materialism, [and] the social networking cowardice where we, hiding from everyone, can load dump on the whole world. 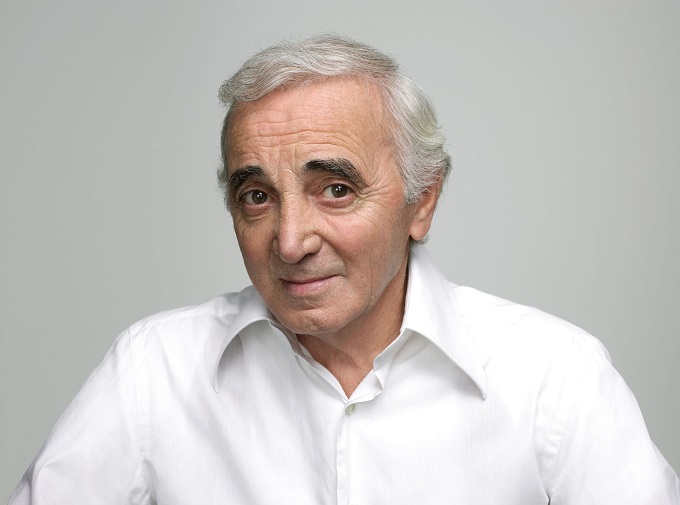 Don’t you envy Bob Dylan, who received the Nobel Prize?

No, I’m happy for him. I don’t need the Nobel Prize; I already have it, my wife [Ulla Thorsell]; she’s Swedish.