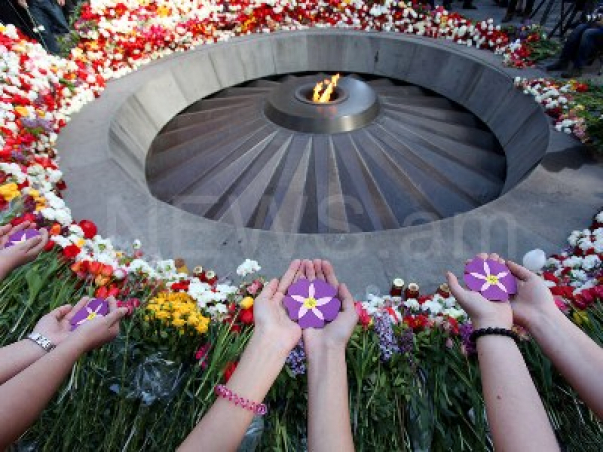 “Map of Salvation,” which Man Pictures Studio produced in 2015, told the story of European missionaries who helped Armenians during the Armenian Genocide. The studio’s new movie will expand the story of aid to Armenians beyond the Atlantic, Mirror Spectator reported.

According to the source, “American Samaritans” is about the enormous assistance that United States government, missionary organizations and people rendered to Armenia during and after 1915.

"This film, as the previous one, will pursue educational purposes. Our goal is to tell the story of the unprecedented humanitarian operation conducted by America 100 years ago. We also want to show that Armenians tried to pay back in their way. Thousand and thousands of our compatriots, who found refuge in the United States, later became doctors, scholars, teachers, businessmеn, politicians, soldiers, and honorable citizens of their new homeland,” the Yerevan-based film producer Manvel Saribekyan said. “While working on this project, the crew filmed at Harvard University’s archives, at the Near East Relief foundation, Princeton University, the US National Archives and the Library of Congress, and visited Clara Barton’s birthplace museum in Oxford, MA. A special trip was arranged to the Ellis Island museum. However, more work is ahead: recordings are planned in Western Armenia, and also in the town of Gyumri, where American orphanages historically functioned. “We may go to Iran and Greece,” Saribekyan added.