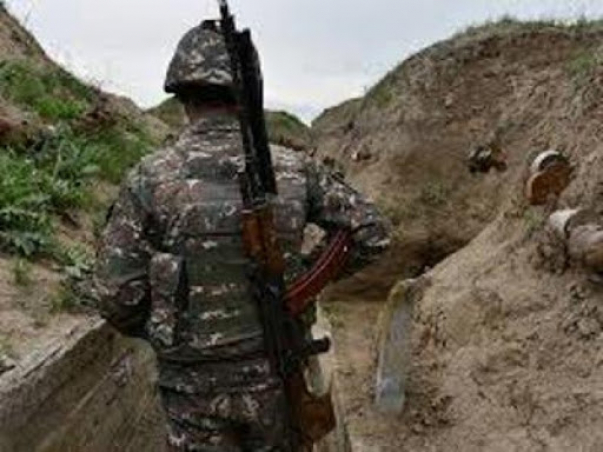 According to the French Le Point periodical, French public and political figures called on the Minsk Group Co-Chair France to use all its authority to release the Armenian prisoners of war. Months after the declaration signed between Armenia, Azerbaijan, and Russia on November 9, 2020, Baku rejects one of the main humanitarian provisions - the release of prisoners of war.

According to them, this disrespectful attitude towards the signed document shatters the hope of the Armenian people to return to normal life in the lands of their ancestors, one hundred years after the 1915 genocide. It can be interpreted only as an additional manifestation of hatred towards Armenians, they noted.

The figures noted that the Azerbaijani side committed war crimes against Armenians and that both Armenian soldiers and civilians have the worst indicators of democracy, human rights, and freedoms in the world, registered by human rights organizations.

If this OSCE-mandated group fails to prevent war or protect its victims, then at least ensure that this humanitarian point of the ceasefire is maintained, said a statement signed by French intellectuals.