Did you know? 11 interesting facts about Transformers: Revenge of the Fallen 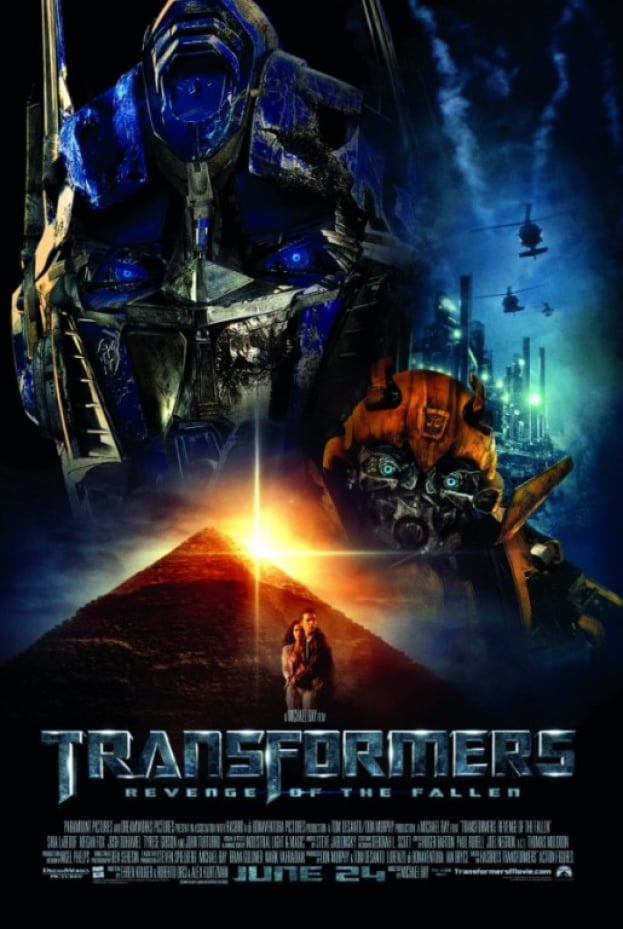 NEWS.am STYLE continues to share interesting facts about popular movies. Today we are going to talk about Michael Bays' 2009 movie Transformers: Revenge of the Fallen.

1. Filming began the next day, after "Transformers" received the MTV award in the category "Best Film".

2. In the first part there were 14 robots, in the second 46. And the screen time of special effects is 51 minutes.

3. Rendering a movie on an average home computer of the sample of 2009 would take 16 thousand years. 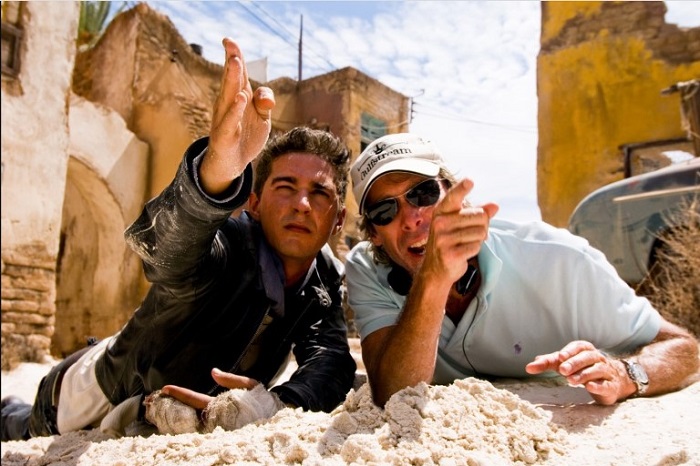 4. Jonah Hill was offered a role in the film, but he refused after reading only the first twenty pages of the script.

6. The Autobot Hound, transforming into a military jeep "Jeep Wrangler", was added to the film at the request of the US Department of Defense. 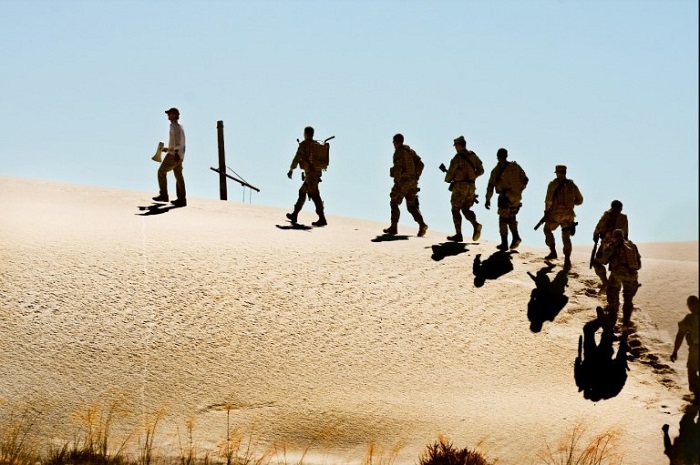 7. The sequel could well have fallen victim to a writers ' strike, but Orsi and Kurtzman managed to finish the script the night before the strike began.

8. The film is dedicated to the twenty-fifth anniversary of "Transformers".

9. In July 2008, Shia LaBeouf was involved in an accident. The screenwriters had to win the injury of his hand out in the film.

10. Real sailors of the US Navy participated in some extras. 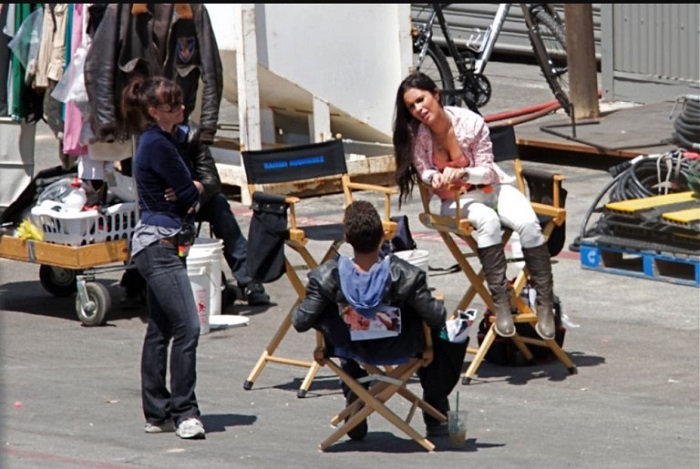 11. During the pre-production, Michael Bay said that he would specifically stage the leak of various fake information to the network in order to spur the hype around the film on various movie sites.