I went to premiere: Ambiguous - "Venom: Let There Be Carnage" (NO SPOILERS) 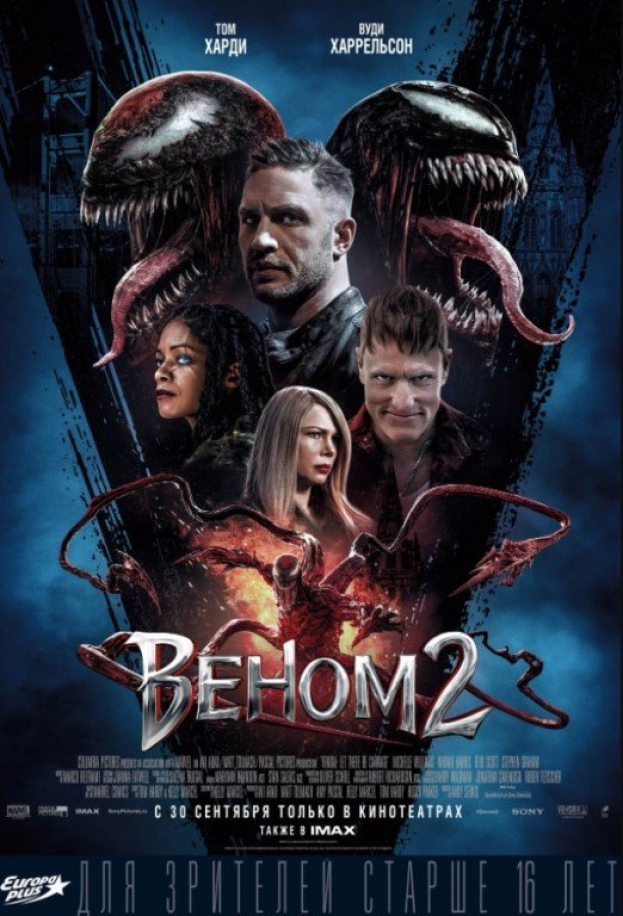 The action of the picture takes place a year after the release of the first part. Journalist Eddie Brock is trying to adapt to life as the host of the alien symbiote Venom, which gives him superhuman abilities. Brock tries to revive his career and interviews serial killer Cletus Casady, who by chance becomes the master of the Carnage symbiote and escapes from prison after a failed execution.

The main thing you should know is that the film is quite able to bring pleasure: it is fast, bright, cheerful, moderately beautiful, and dynamic.

There are a lot of jokes and humor in VENOM, both situational and dialogical. Eddie Brock and the symbiote almost never stop teasing each other for a second and in every way funny to sort things out.

Eddie and Venom's relationship resembles that of a married couple. Venom wants to eat people's heads, and Eddie wants the alien not to spoil his life. The couple constantly argues and at some point Venom even throws a tantrum and runs away from home. In general, the film finally turned into a comedy. 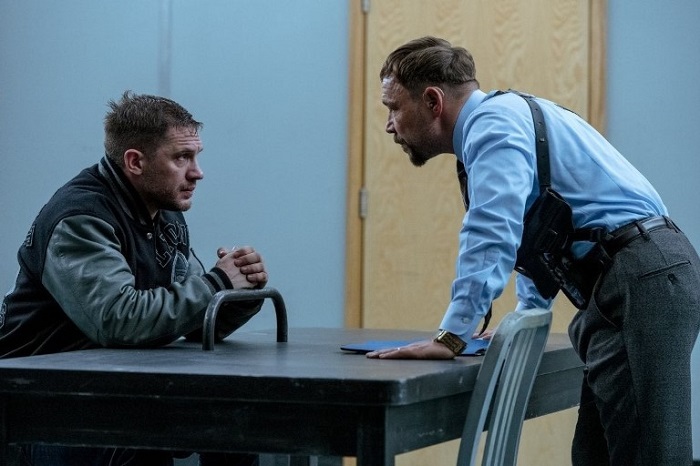 The film is not delayed. It seems that Sony is once again revealing to the audience the perfect timing of the film. An hour and a half is more than enough for an average comic story.

The budget of the new VENOM remained the same modest ($ 110 million), but for this money it was now possible to create two monsters at once.

The new "VENOM" was shot by Andy Serkis, by the way, an Armenian by origin. It is difficult to find fault with his direction, which cannot be said about the script.

As in the first part, the second is full of voids and understatements.

For example, the appearance of a second monster named Carnage, which settles in the body of the criminal Cletus Casady, is very poorly presented. 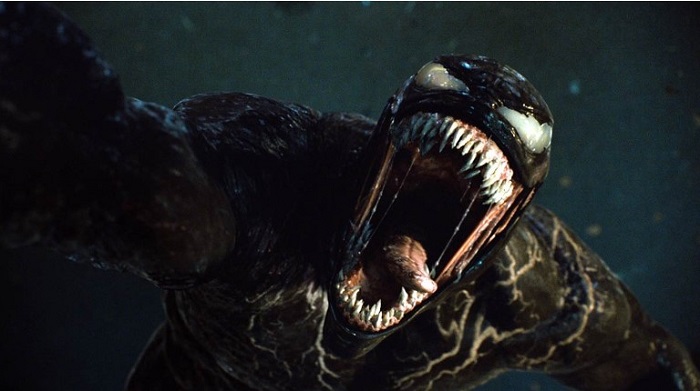 The same can be said about the boyfriend of Eddie's ex-girlfriend. Why he is needed in this story is completely unclear.

But all these disadvantages simply fade against the background of the brilliant duo of Tom Hardy and Woody Harrelson. 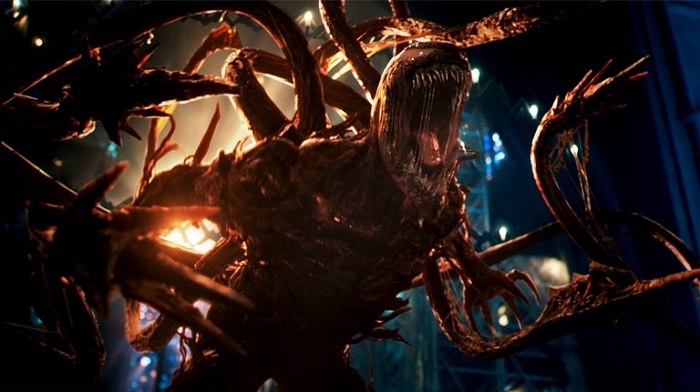 Actually, Tom Hardy is perfect here. He is very organic, feels in his place, and clearly gets a buzz from the process.

And Woody Harrelson has an amazing property, he just needs to appear in the frame and any movie will get better.

If you perceive the film as a light comedy buddy-thriller from the 80s, then it perfectly fulfills its function. The tape is really a lot of fun to watch.